The announcement sees Sorensen, a veteran of over 350 matches in the English top flight, conclude a professional playing career spanning 24 years, three countries and 101 international appearances for Denmark’s national team.

The 41-year-old stopper made 37 appearances for City across two seasons, with the custodian claiming the A-League’s Goalkeeper of the Year accolade in his first campaign with the Club and was named Clubman of the Year earlier in April.

Reflecting on the decision, Sorensen said:

“It was a very challenging decision, but after reflecting on my career and my achievements to this point, I knew the time was right, both mentally and physically.

“I’ve been in a privileged position to play the game I love and enjoy a career of over 20 years, which has included many, many highlights and I will look back on my career very fondly.

“I would like to take this opportunity to thank my family, my wife, kids and the amazing support from everyone involved at the Club, especially the players, the coaching staff and our passionate fans and members.

“Both the Club and the people we have met in Melbourne have made myself and my family very welcome and it has been a fantastic experience to not only play in the A-League but to live here in Melbourne too. So much so, we are committed to staying here following my retirement and I would recommend any players who had the opportunity to play and live here to do so without hesitation.” 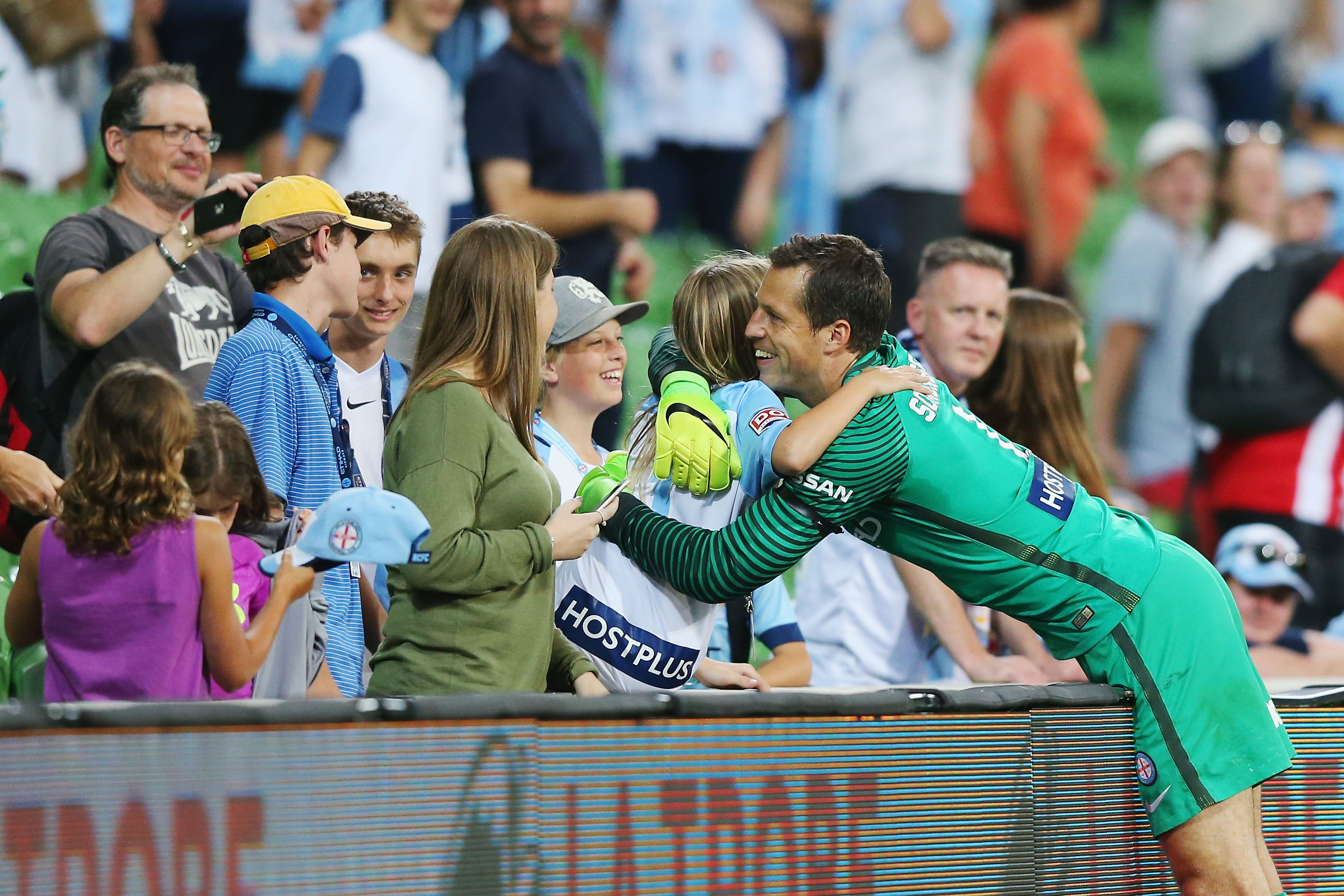 Brian Marwood, Managing Director, City Football Services; “Thomas was a player we identified to bring in to impart his experience on the playing group.

“He has made an invaluable impact on many of our players, particularly our younger developing players, who have been able to draw from his vast footballing experience.

“He has had an exceptional and distinguished career and we thank him for his immense contribution while playing at Melbourne City.”

Sorensen commenced his career with Danish club Odense BK in 1993, with his development during loan spells at Velje and Svendborg across the first five years of his career, helping him to secure a transfer to First Division club Sunderland in 1998.
On Wearside Sorensen established himself as an athletic shot stopper and a penalty-saving specialist, making 171 appearances for The Black Cats, playing an important role in the club’s promotion to the English Premier League.

Sorensen continued his rise at Aston Villa, making 139 appearances before moving to newly promoted club Stoke City in 2008, where he helped the Potters consolidate their place in the Premier League.