Delivered by City in the Community, Monday’s workshop was the second of its kind, with the first workshop, a Think Tank session, occurring at the City Football Academy in March, as part of Melbourne City’s International Women’s Day celebrations and activities. 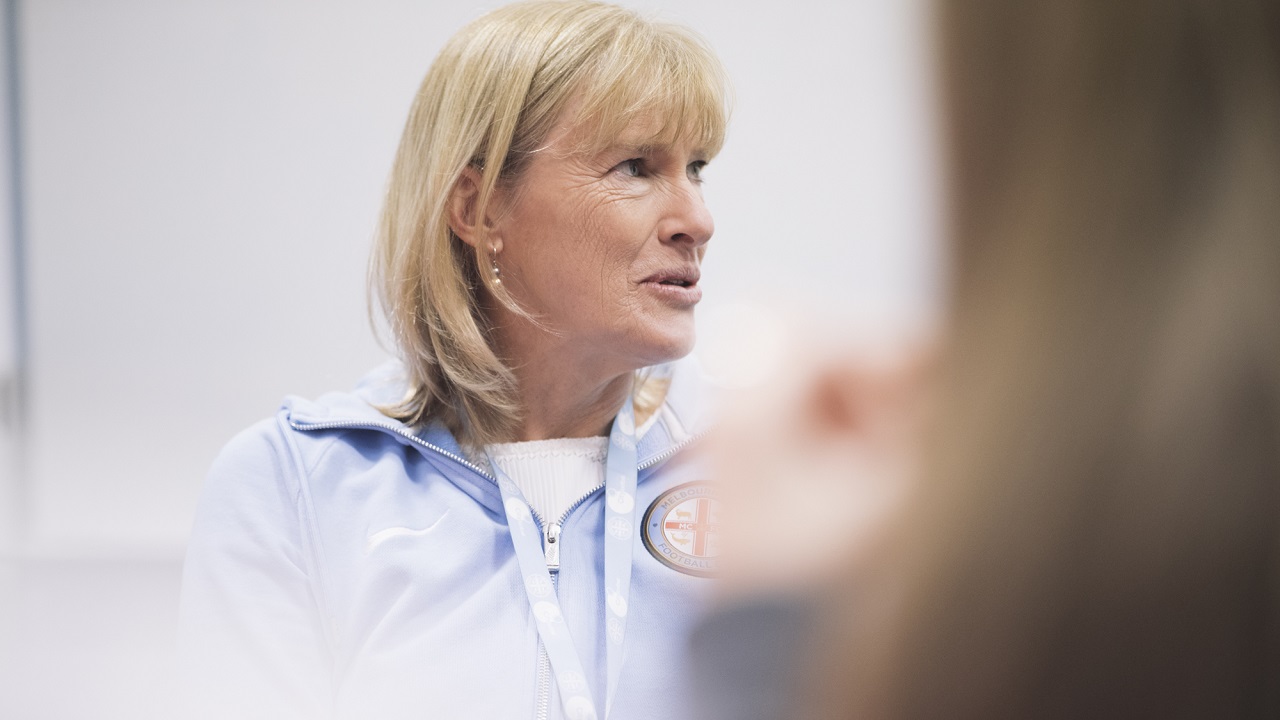 Angela Collins of the Professional Footballers Association spoke to the group of 15 young females between the ages of 15-25 years old from Melbourne City’s affiliate schools, including John Fawkner College, and Young Leaders from CITC programs, on the governance of local football clubs and ways to encourage more female participation in club governance.

Melbourne-based journalist, TV reporter and presenter Sophie Smith, provided a presentation and led a discussion on how clubs can increase the profile of women and girls across club branding and communication, including promotional material, media profile and news coverage. 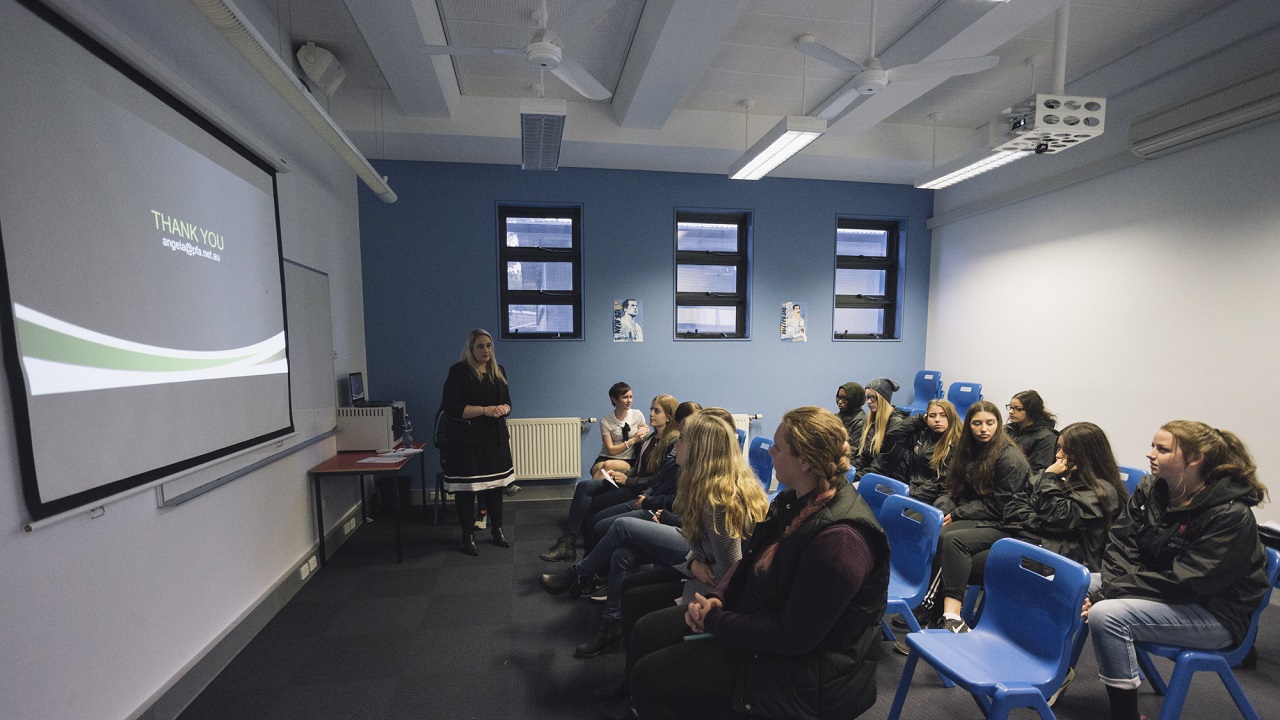 “City Challenge has been a really exciting and productive initiative and it has been rewarding to see the participants draw on their own experiences to identify real barriers that exist around female participation, profile and leadership, and then discuss ways to overcome these barriers,” Sue Crow said. 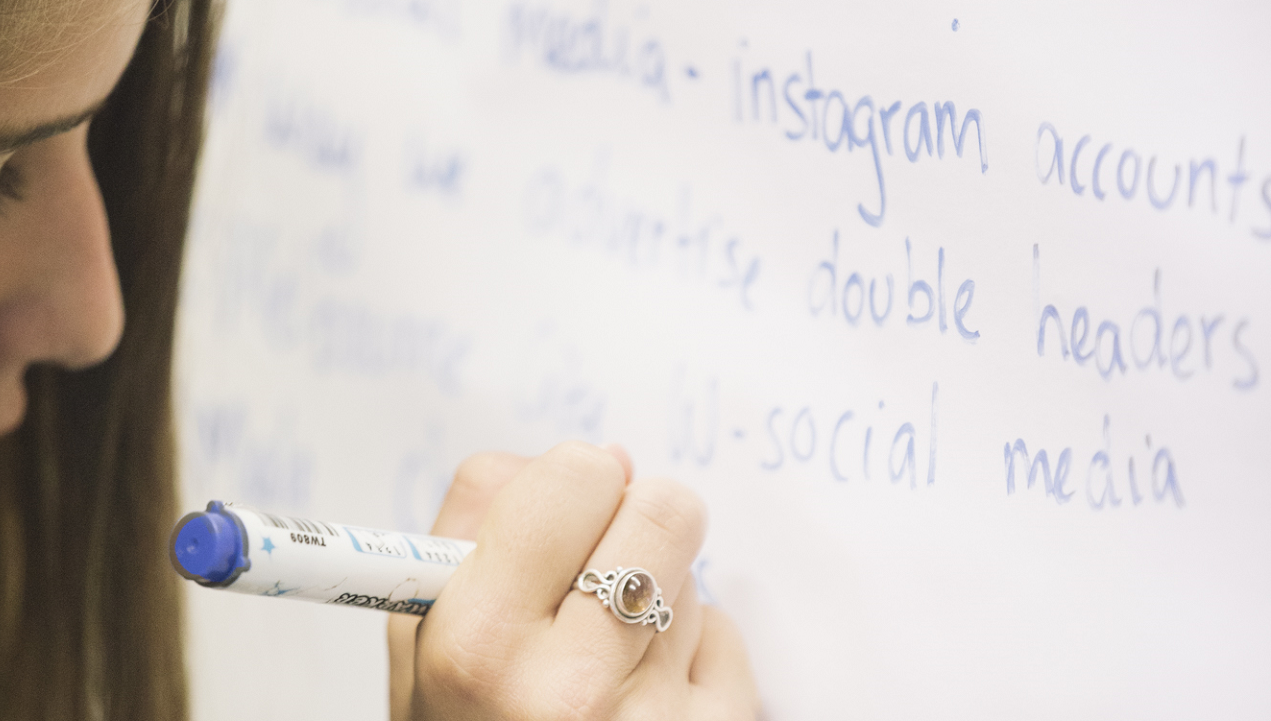 “We’ve had four expert speakers lead the discussions and provide inspiration for our young female leaders, which gives them the motivation to not only discuss these topics but find ways of executing solutions.”

The City Challenge program is a follow-up to a City Think Tank session, which involved eight female young leaders in March and discussed issues and barriers that impact the participation of females in football, helping to drive female participation in football at all levels. 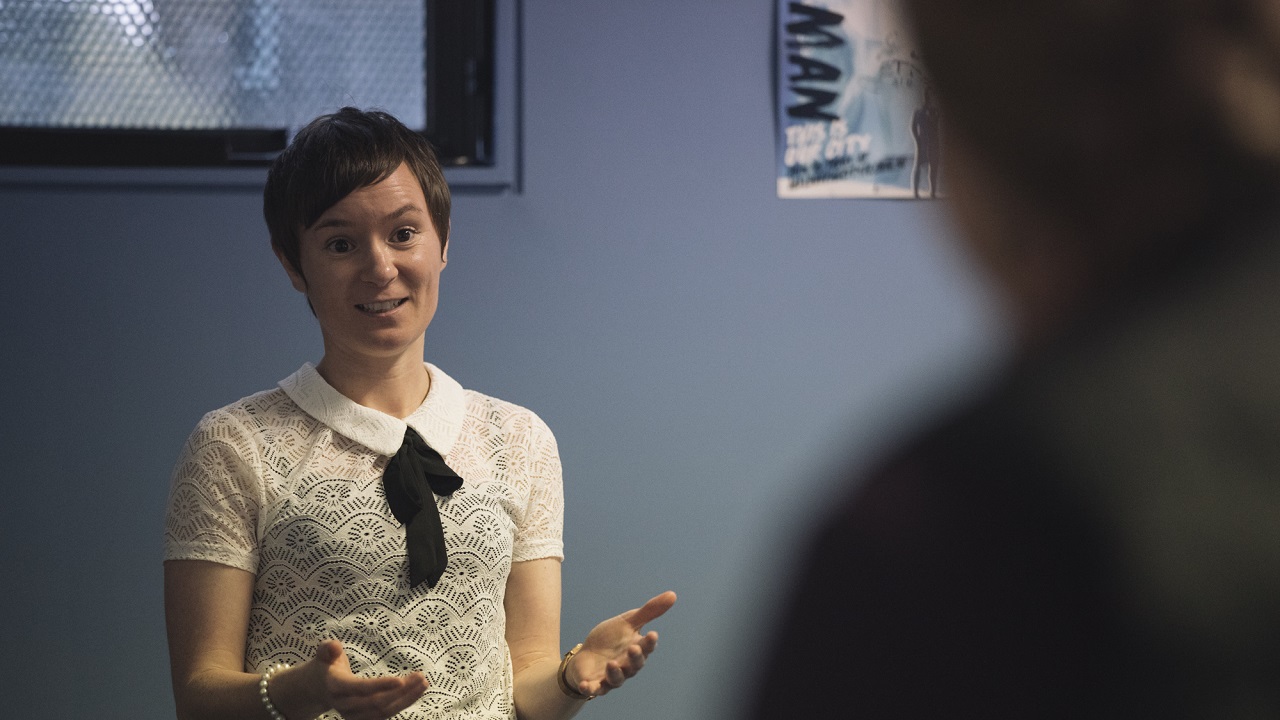 Following a presentation from VicHealth’s Shelly White and a presentation by Club CEO Scott Munn, the group workshopped topics for discussion and development for improving the gender divide in football.

The young female leaders will come together again in July.