The group of five students lead a Saturday morning skills program for young children at Eltham, using the skills from the Melbourne City FC coaching orientation program the Club ran earlier in the year. Lewis Butterfield Tucker, Sean Lamb, Koray Demir, Angus Wiley and Adam Josevski have run the 16-week program since April and have seen the group develop exponentially.

The program is a collaboration between Melbourne City FC and its affiliate school Eltham College as well as Eltham Redbacks FC. We would like to congratulate the group for their continual hard work during the program. 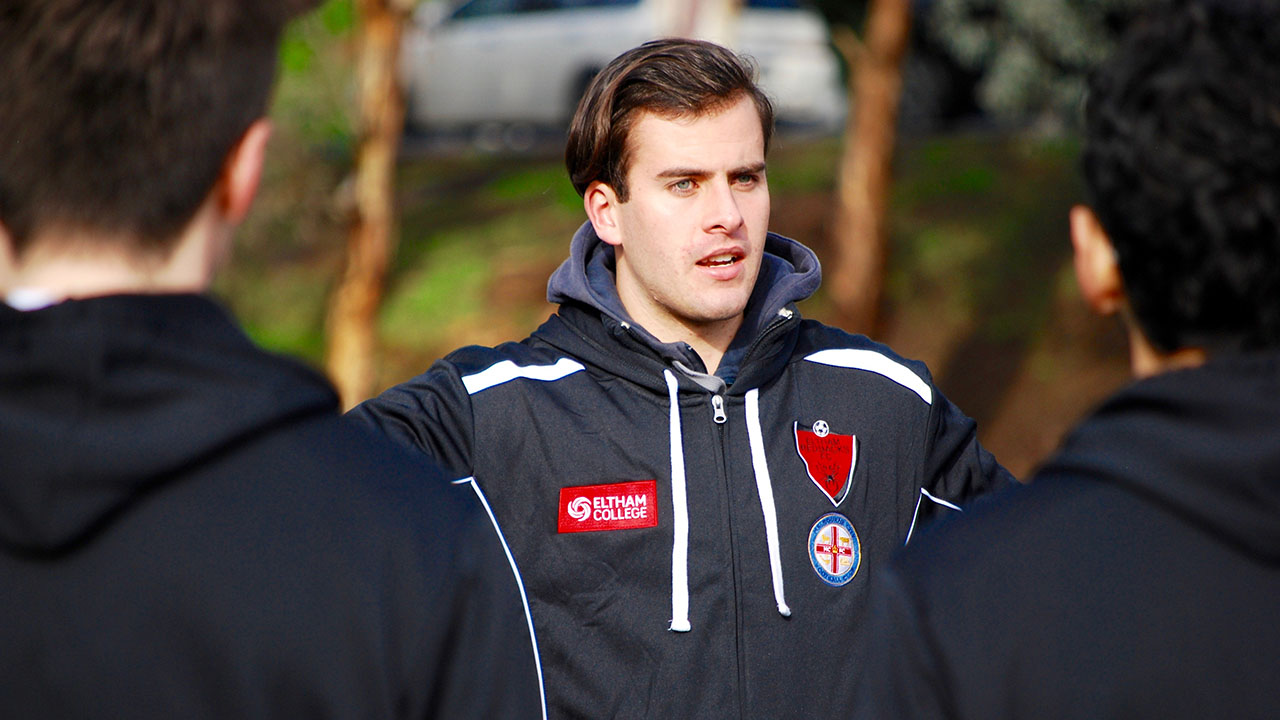 City’s two community programs face off on the pitch

In a hotly contested match, Trinity came out on top in the contest however the day was a celebration of the two programs and its support from Melbourne City. 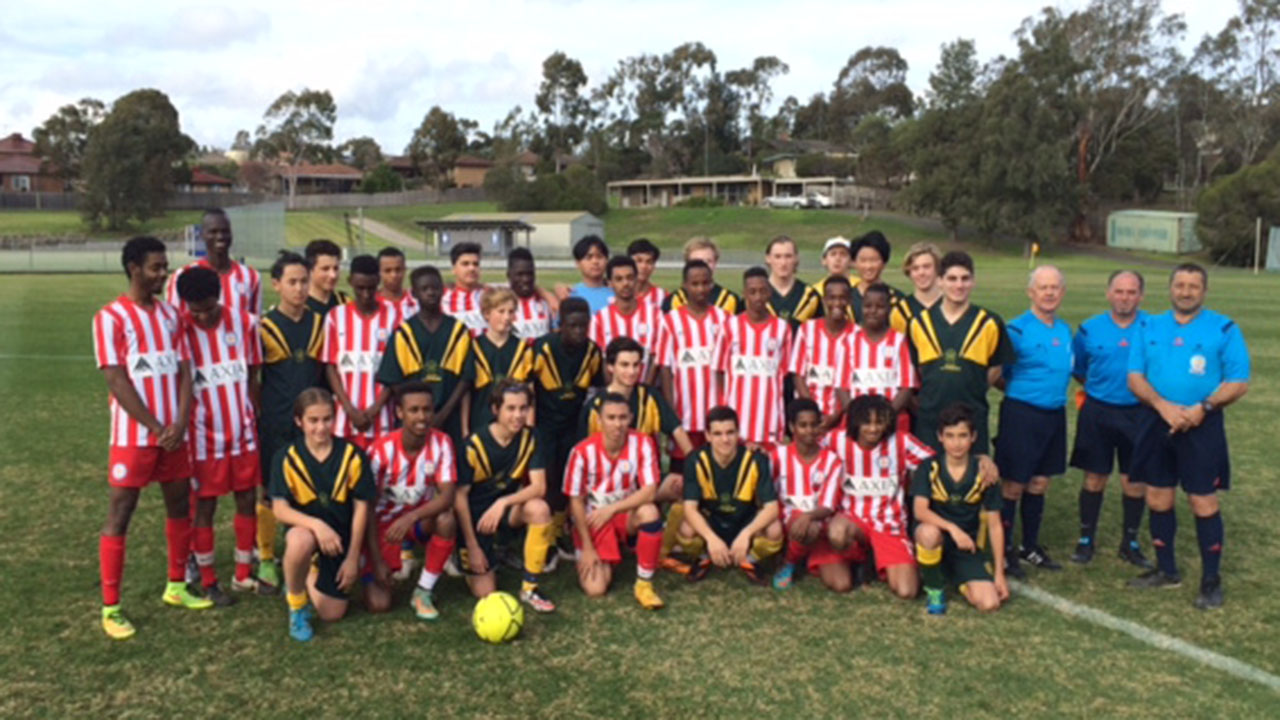 Tuesday saw City’s community team head up to Bendigo for its School Holiday MatchWorks City Kids clinic. Over 60 boys and girls aged between 8 and 15 participated in the clinic at Tom Flood Sports Centre with our team also conducting similar clinics in Wangaratta and in the city.

The Bendigo Advertiser were on hand to capture all of the fun at the clinic. See their gallery. 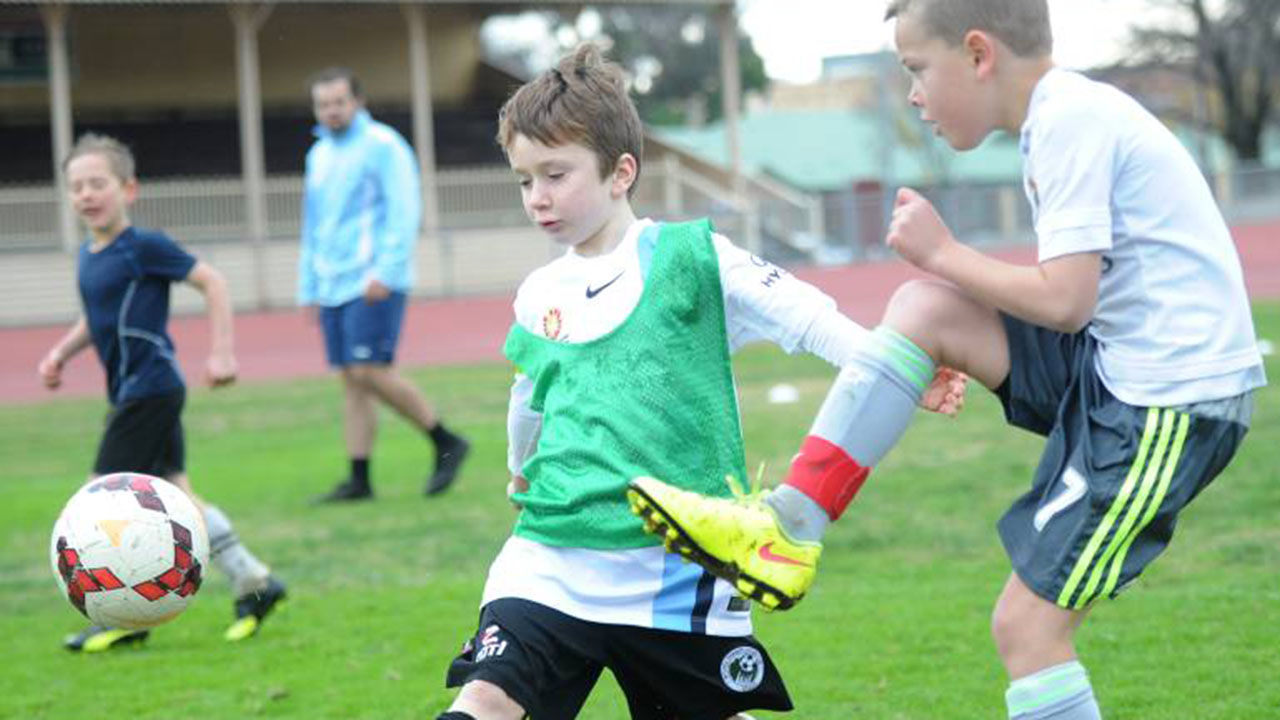