Melbourne City’s Round 26 clash with Central Coast Mariners saw the Club, the league and the PFA support the Cure Brain Cancer Foundation’s ‘Kick it for Brain Cancer’ cause.

Aiming to raise $1 million to help beat this brutal disease, fans were able to support the initiative at each of the five fixtures, as well as online at www.kickitforbraincancer.org.au. Supporters who attended the games can display their support by purchasing a ‘Kick It For Brain Cancer’ bandana which the players also wore on walk-out.

Sadly, the chances of surviving brain cancer are as bleak as they were 30 years ago, with a devastatingly low five-year survival rate of just 20%. But by increasing funding and research, Cure Brain Cancer Foundation aims to increase that to 50% by 2023. That’s why ‘Kick It For Brain Cancer’ is so important.

All proceeds will be donated to Cure Brain Cancer Foundation, Australia’s leading organisation for brain cancer research, advocacy and awareness. 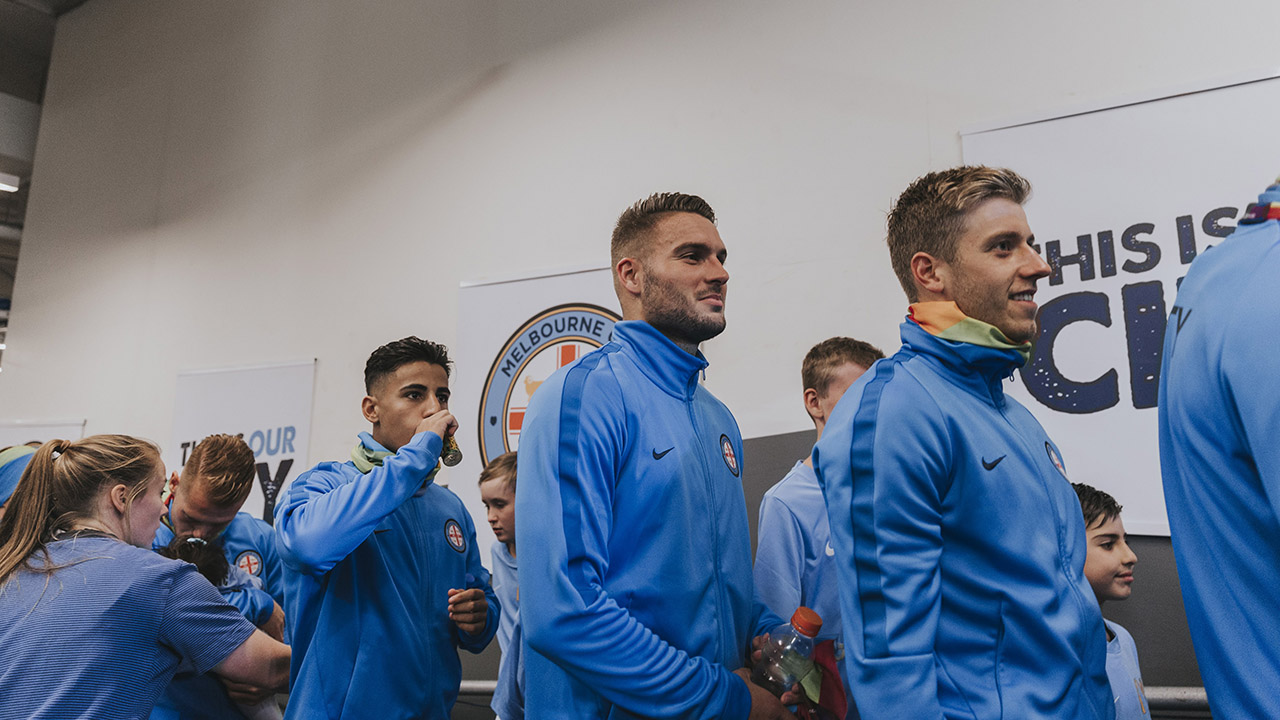 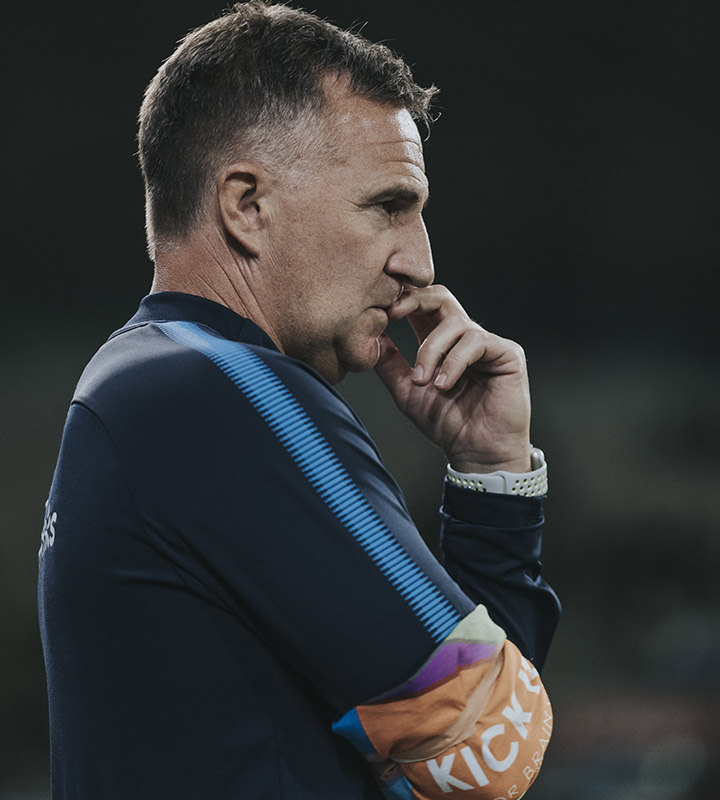 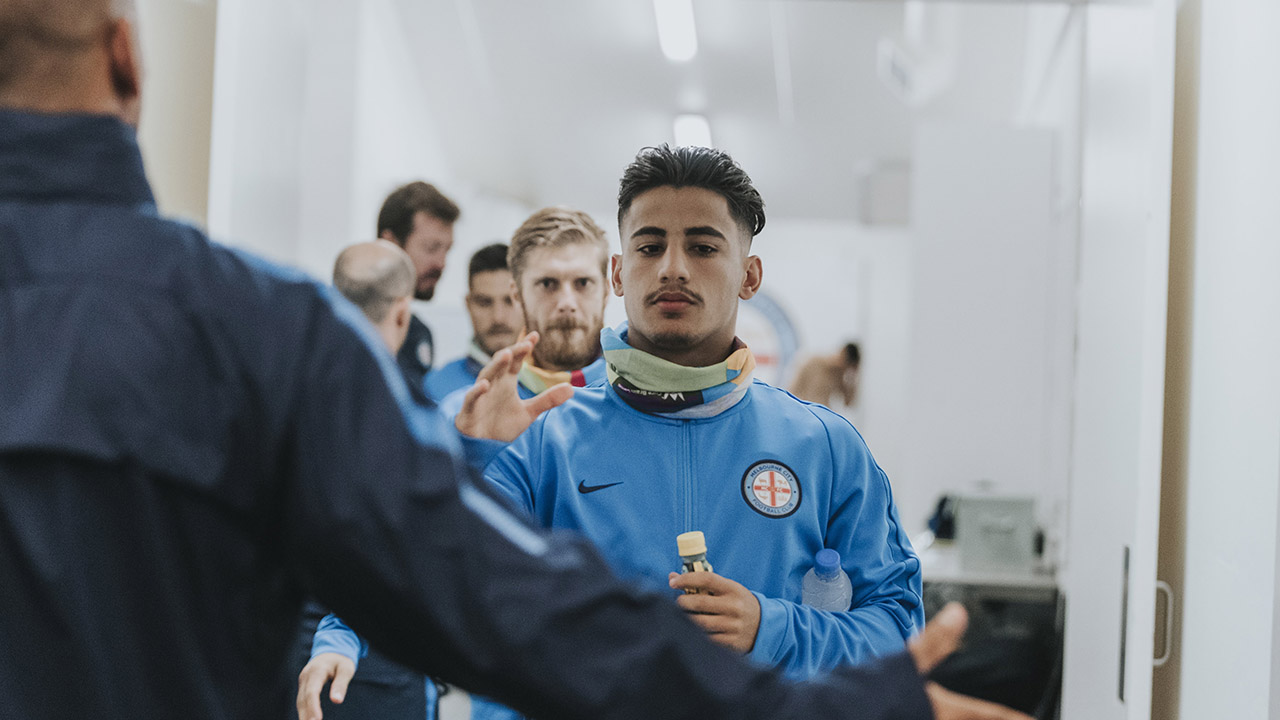 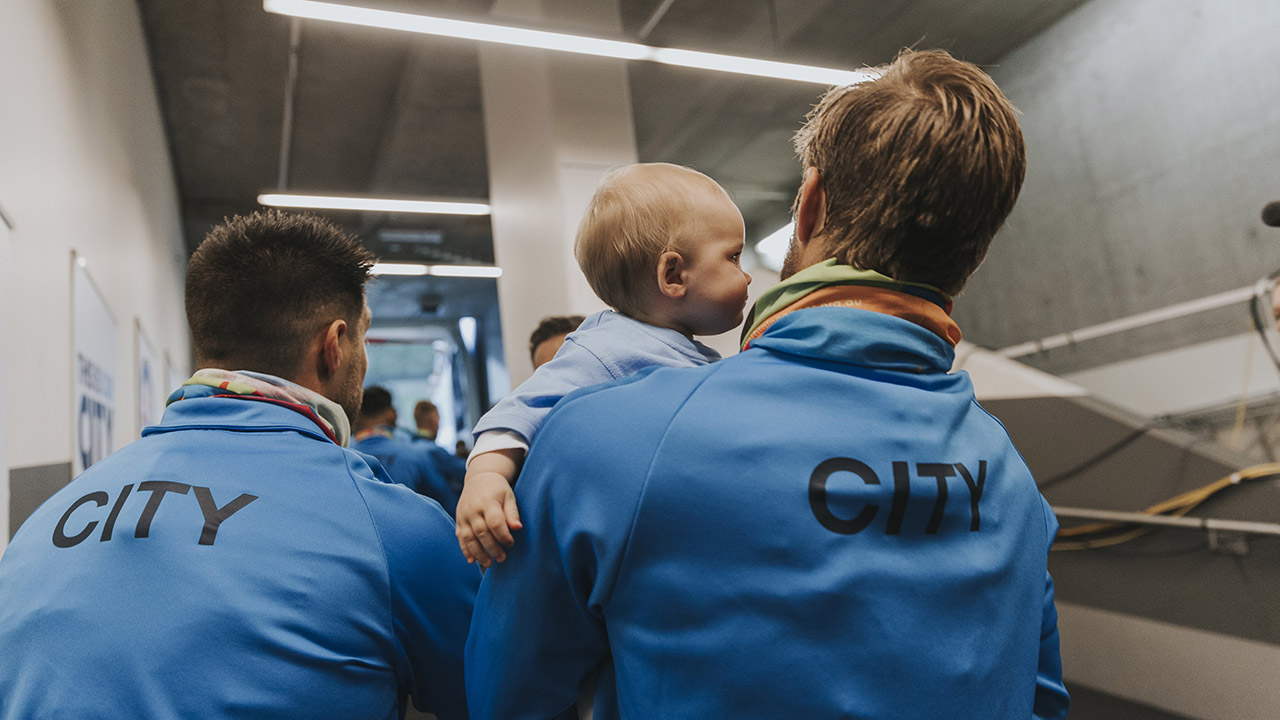 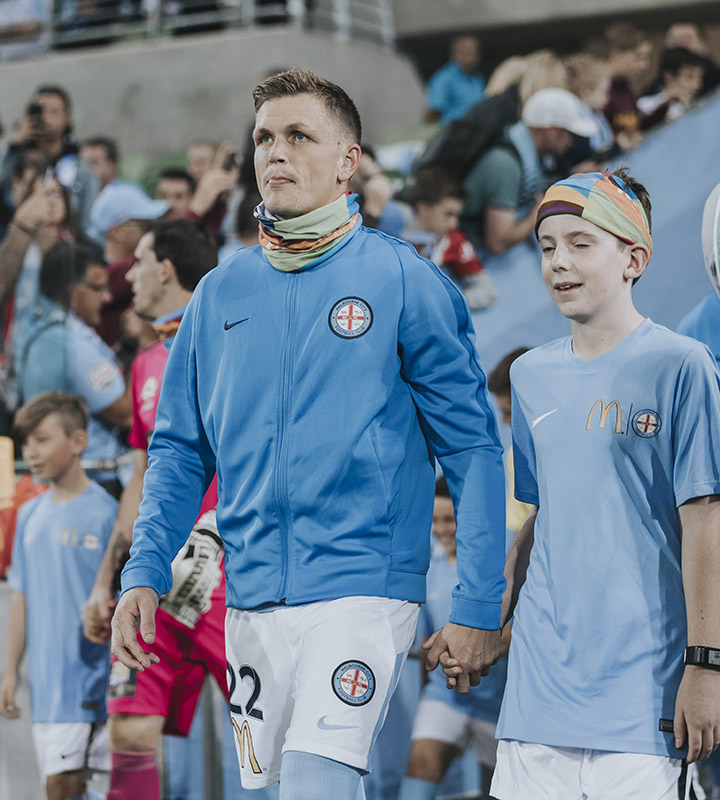