Melbourne City FC welcomed 51 new Australians to the Club’s match against the Central Coast Mariners on Thursday in a special Australian Citizenship and Affirmation Ceremony.

Throughout Melbourne City FC’s community program, – City in the Community (CITC) – the Club has forged links with the richly diverse Victorian community, promoting a sens of hope and aspiration thought our vast array of community programs.

The official proceedings were held in the Olympic Room and saw the new Australians receive their citizenship pre-match before entering the field and completing their pledge of allegiance on the pitch in a ceremony prior to the start of the match. 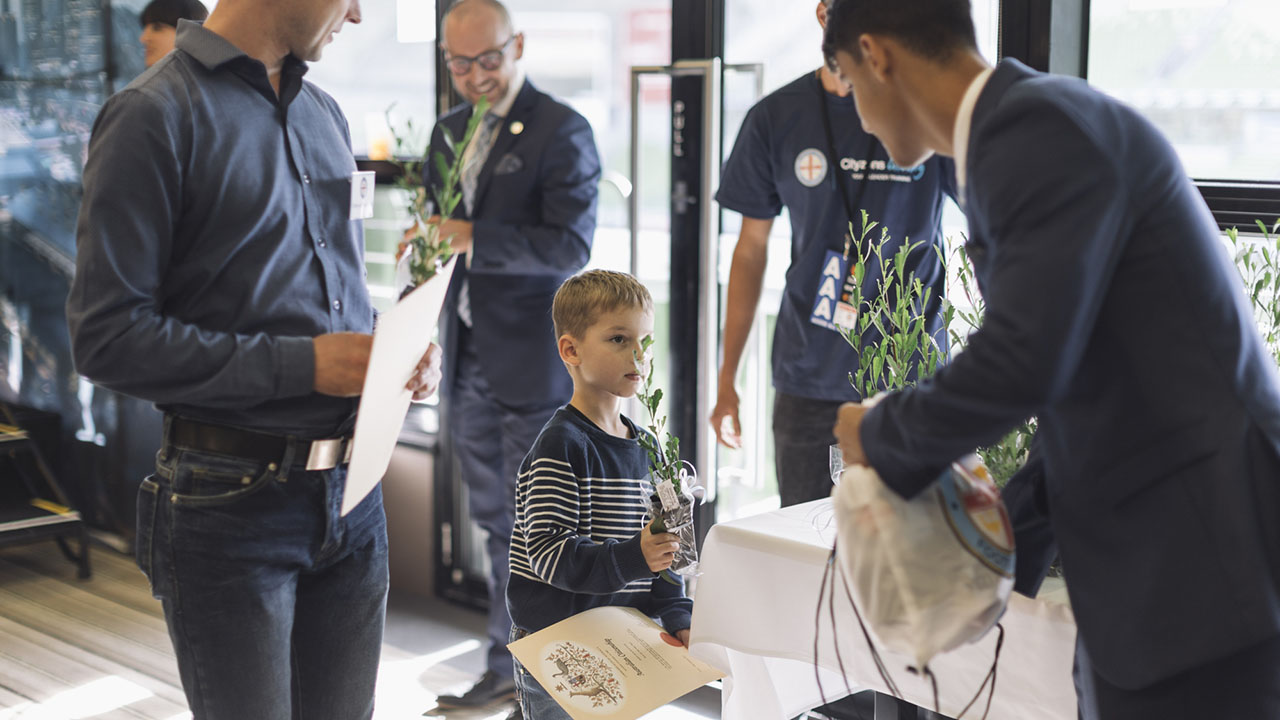 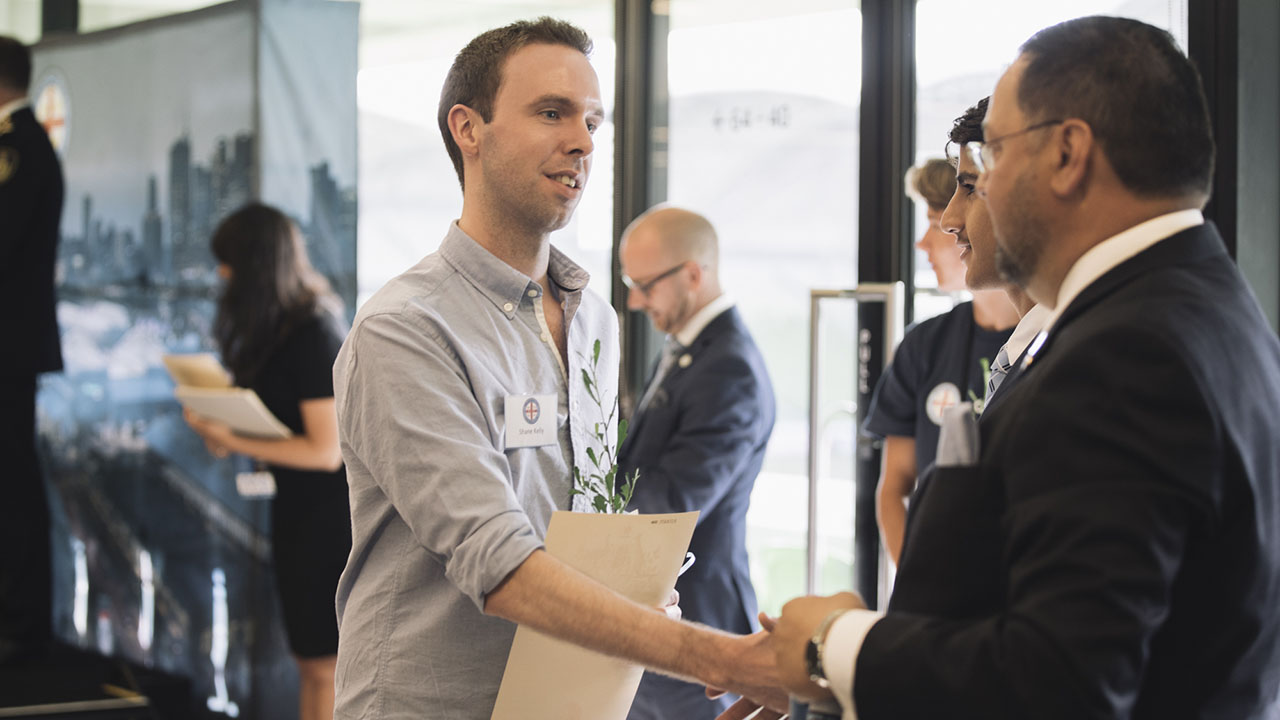 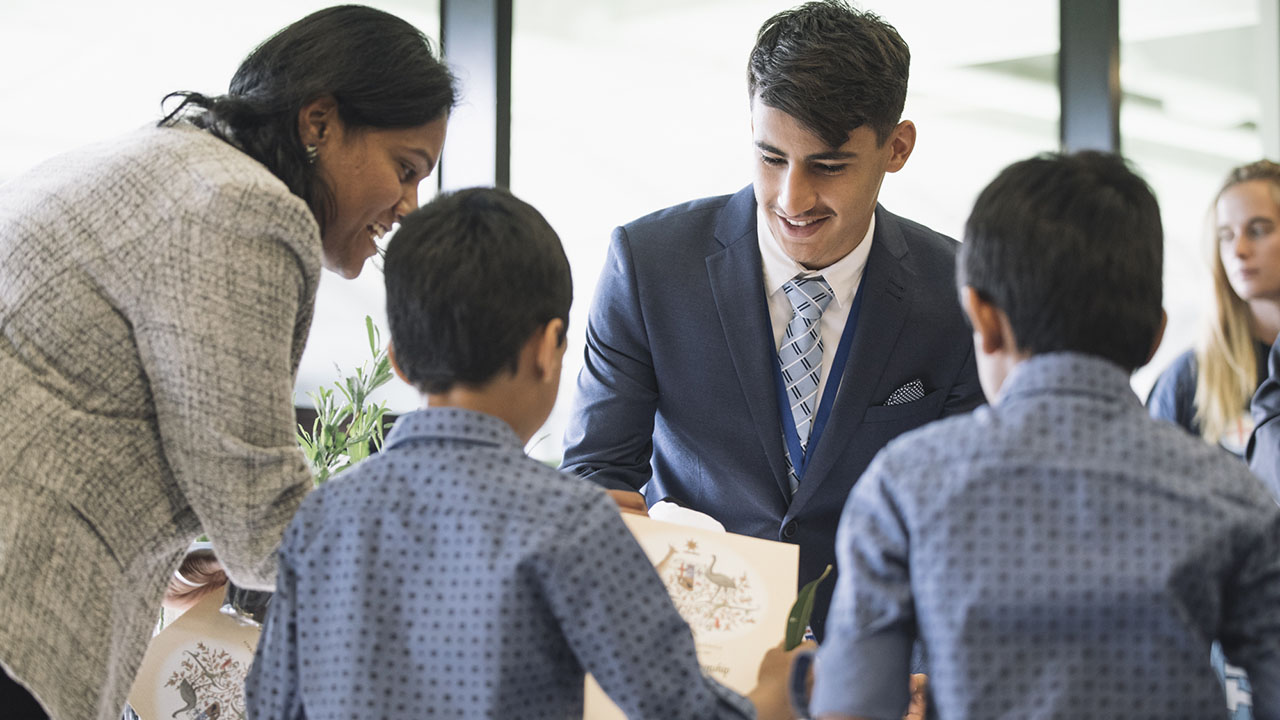