Members were given the first view of City’s first ever full ‘city blue’ shirt alongside stars including Bruno Fornaroli and Tim Cahill, and latest signing Stefan Mauk. 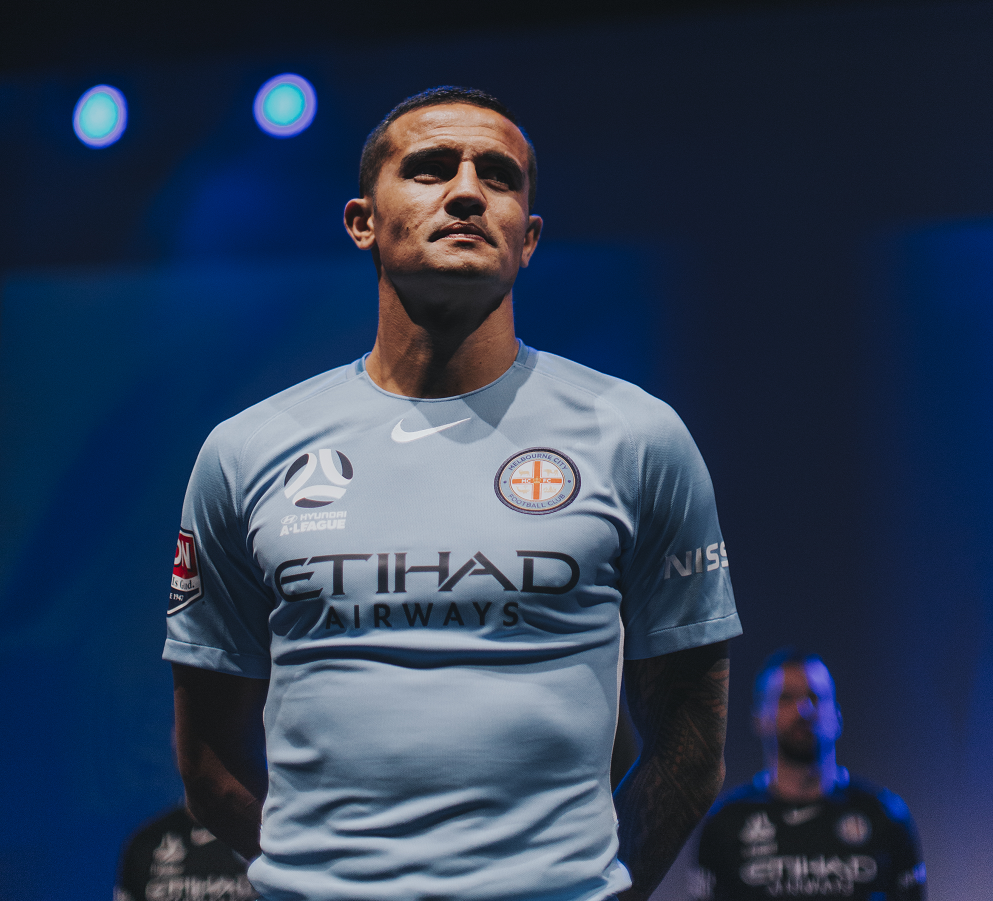 Delivering a closer, fast feeling performance fit, the new kit features a clean finished neckline, side tape highlights, providing agility and increased flexibility during player movement, with the kit enhanced by a mesh fabric, which increases airflow for player comfort.

The away kit is a nod to Melbourne City’s heritage, and the colours still represented in the Club’s badge, with red and white vertical stripes and all-red sleeves, shorts and socks. 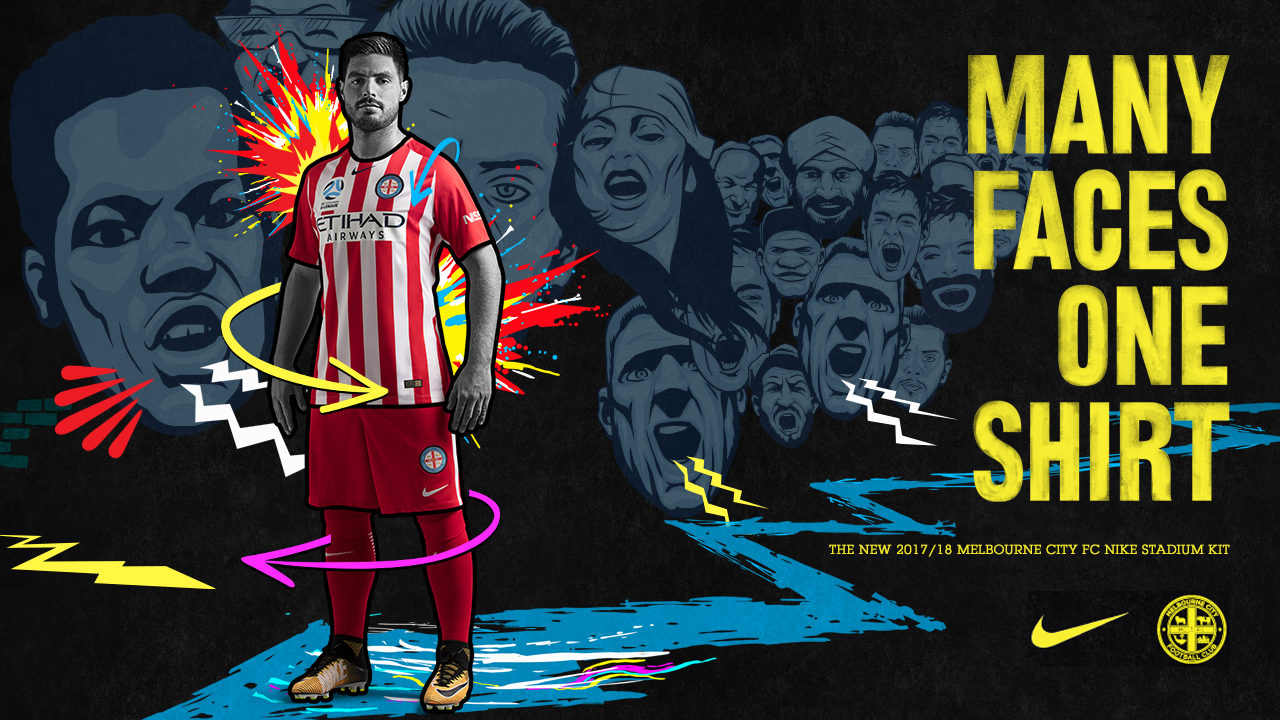 Melbourne was represented in every aspect of the evening, with award-winning local DJ and turntablist BTWO responsible for the soundtrack, and food provided by Melbourne City ambassador, Shane Delia’s ‘Biggie Smalls Kebabs’.

“Getting to see the fan’s faces when they saw the kit for the first time was amazing. Putting on the shirt and wearing the badge is always an incredible source of pride, and seeing how much it means to fans makes it even more special. I cannot wait to put on the shirt and get out on to the pitch.” 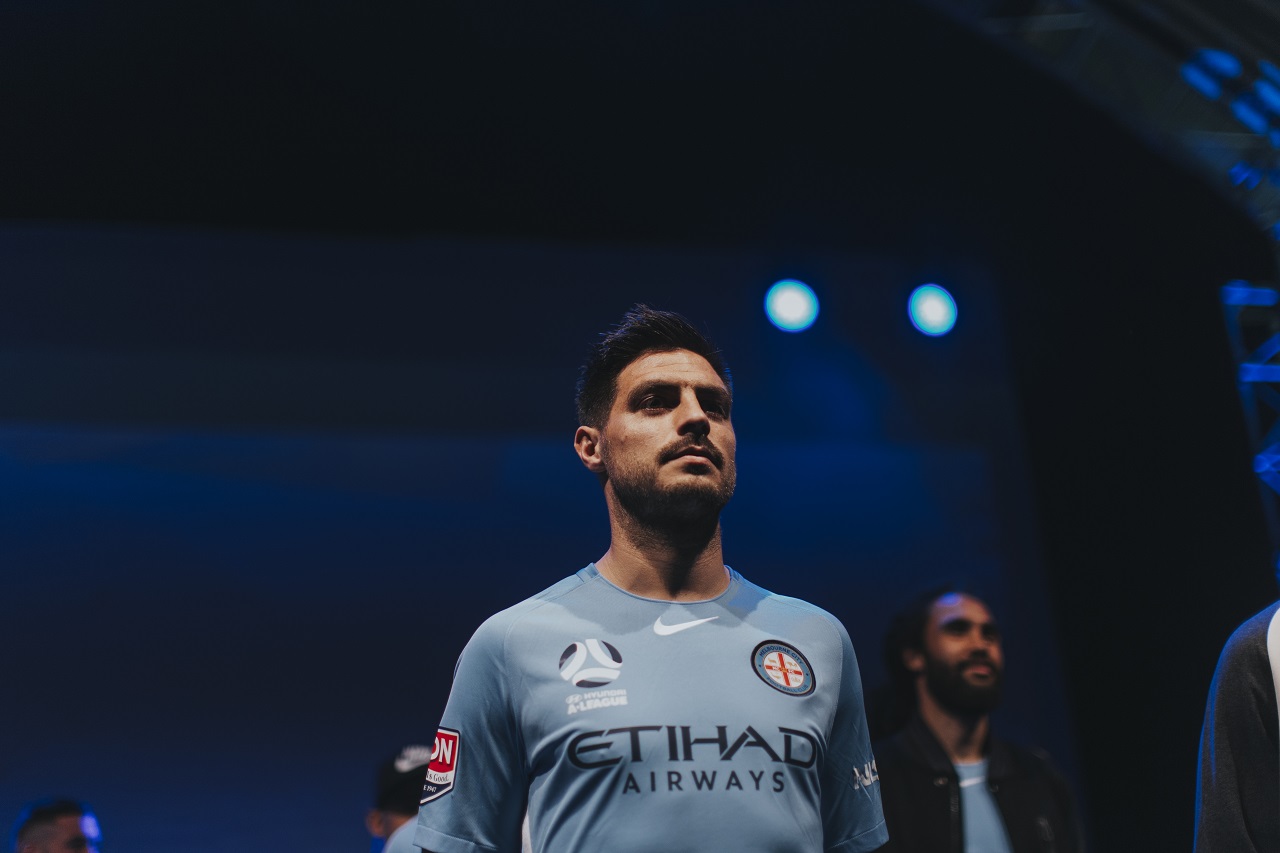 “We’re excited to provide a kit packed with innovation and performance benefits to give Melbourne City players an edge on the pitch, brought to life in the dynamic new City blue.”

Melbourne City will wear the new red and white away kit for next Tuesday’s FFA Cup Round of 32 match against Peninsula Power.

The 2017/18 Melbourne City Home Jersey is available now! Click here to get your jersey. Our 2017/18 Away Jersey will be on sale in October.