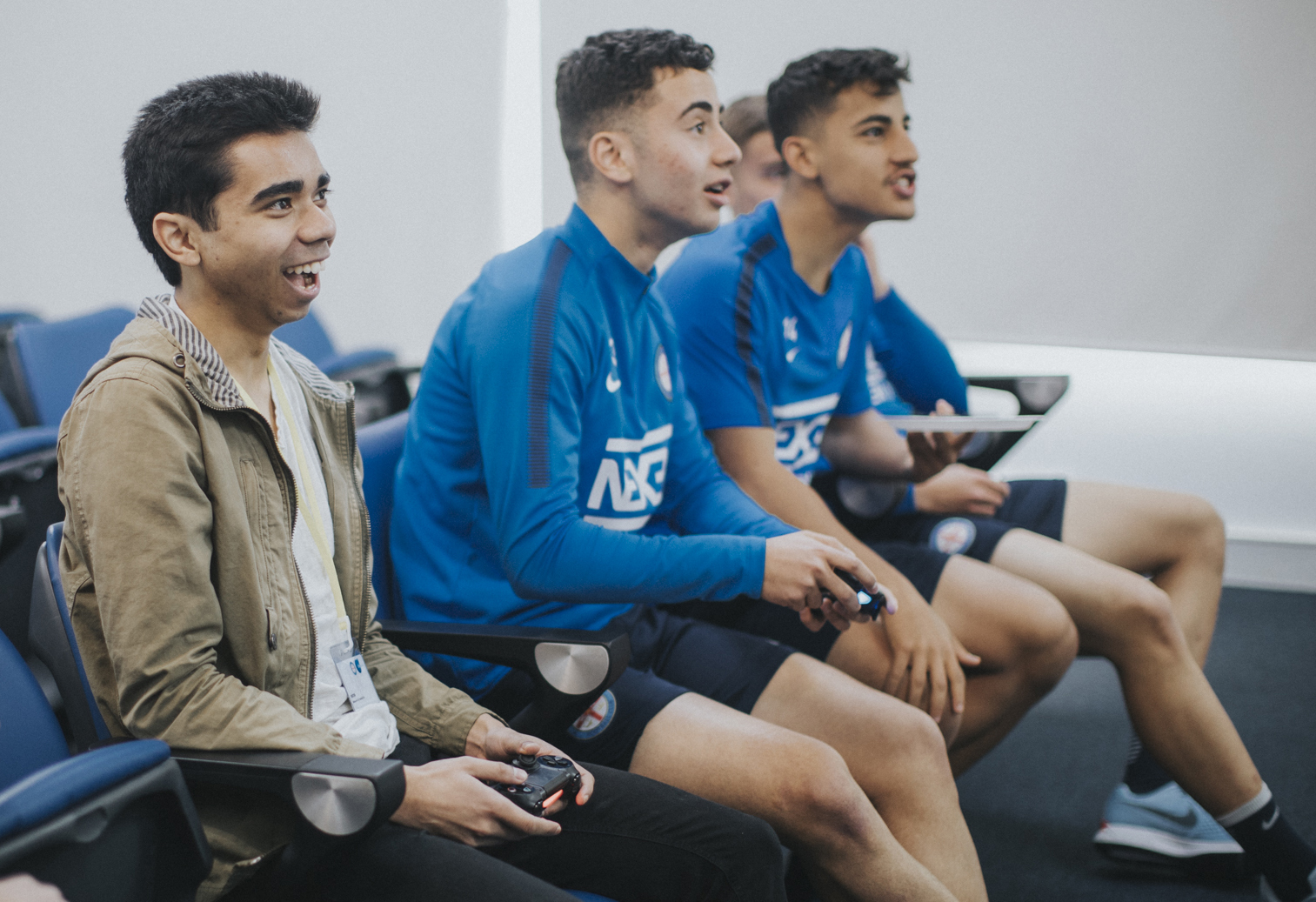 Melbourne-based Marcus travels to London this week to represent Melbourne City at the FIFA Interactive World Cup Grand Final (August 16 – 18), as the only Australian player in the 32 finalists from around the world.

His FIFA 17 form puts him in the top 32 FIFA players in the world, after he had more FIFA 17 FUT Champions Weekend League wins this year than any other PlayStation 4 player in the Rest of World region. 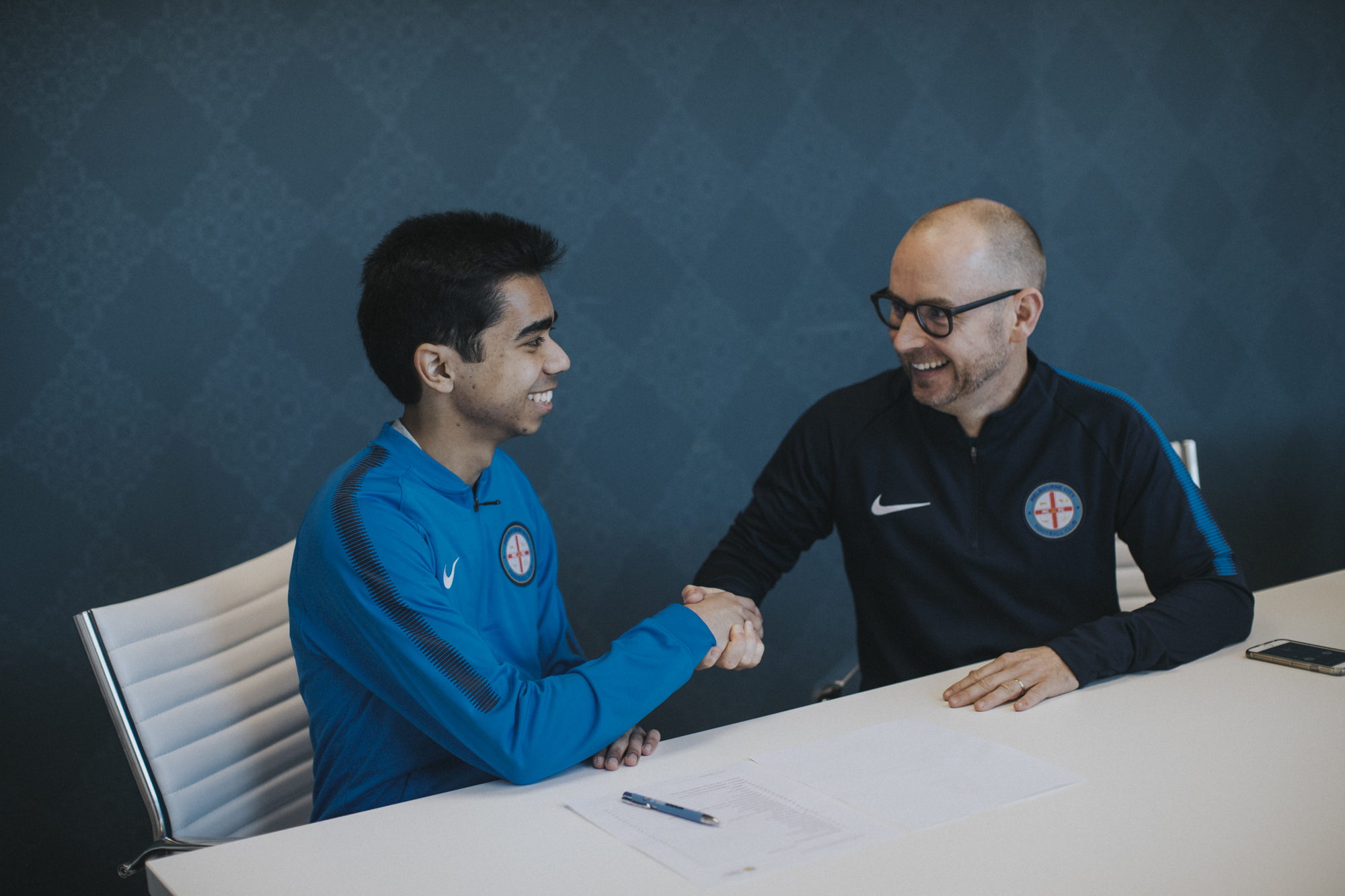 Marcus said of the announcement:

“I started playing FIFA 2006 when I was nine, and I never could have imagined that the game would be where it is today, or that I would be signing a professional eSports contract with a club like Melbourne City.

“I have followed City for the last few years and I am really looking forward to wearing the City blue shirt at this year’s tournaments.” 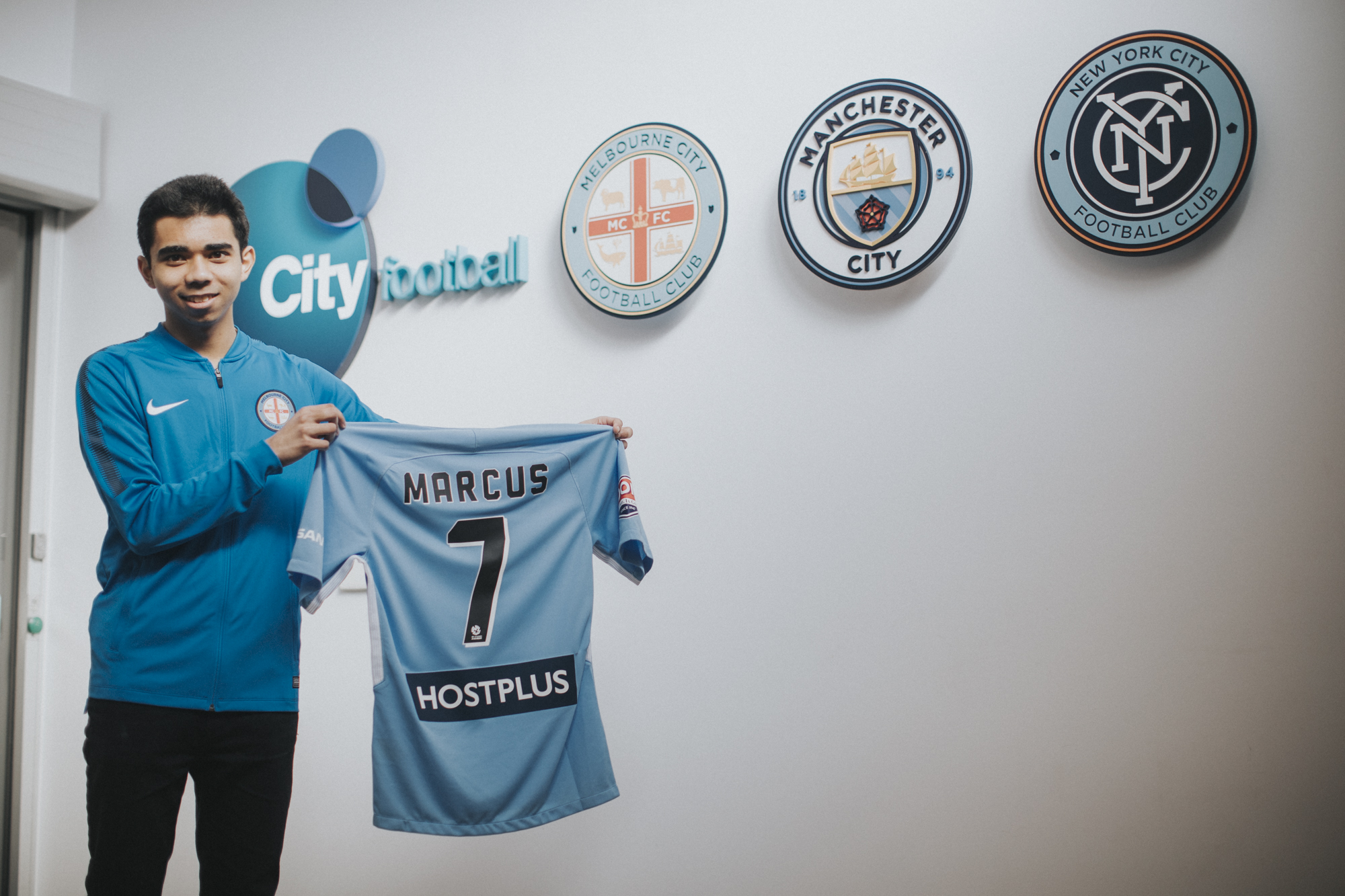 “We know that many of our younger fans are playing eSports regularly, and interest in the industry is growing in Australia and globally. With 16 million people playing FIFA worldwide, and the competitive FIFA scene taking shape, it is the right time for Melbourne City to move in to eSports.

“We see a huge amount of potential and ambition in Marcus. He is a huge football fan, has proven success as a player, and is passionate about representing Melbourne City and engaging with our fans.” 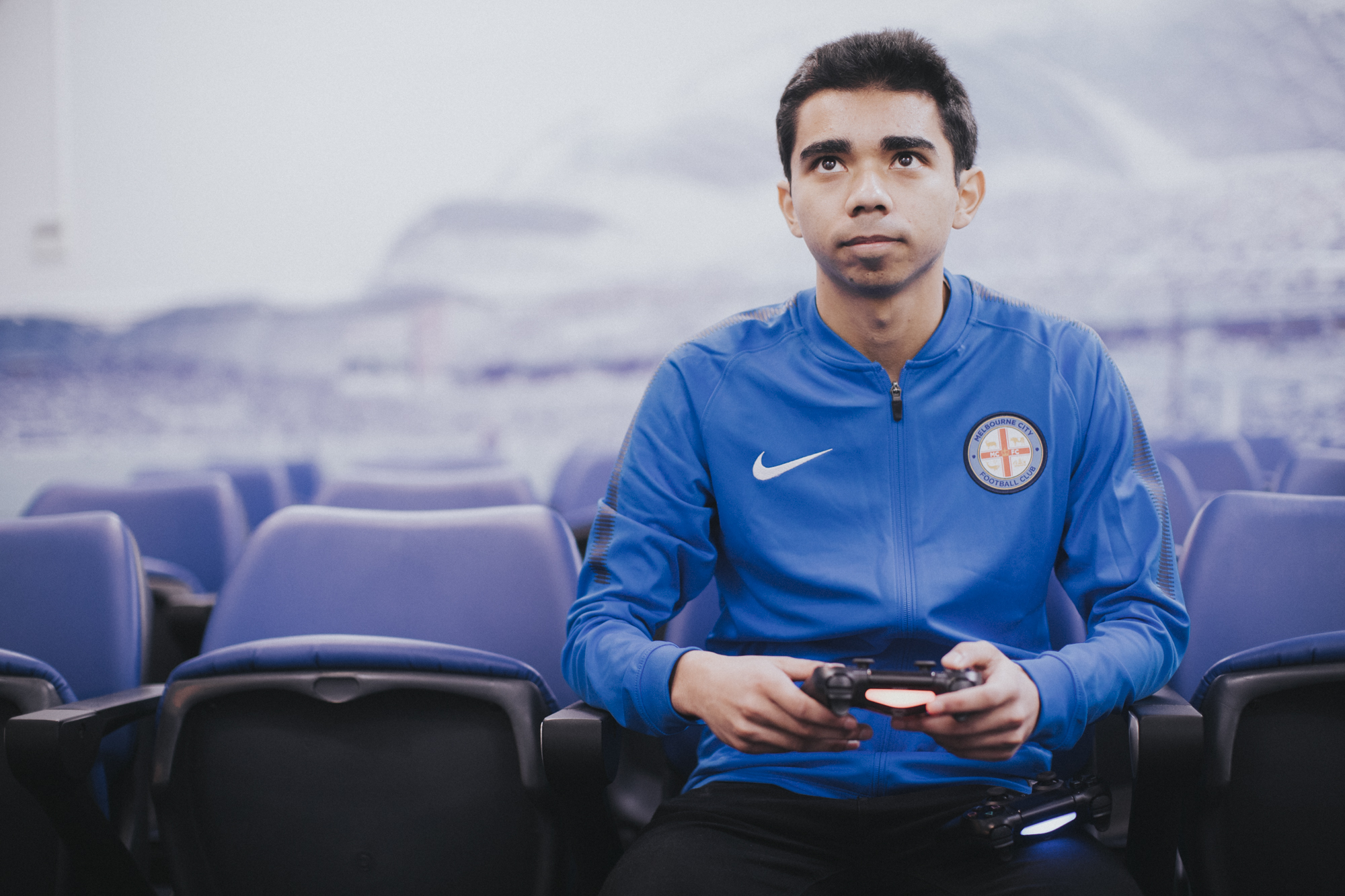