Melbourne City FC has announced a brand new multi-year partnership with Nexen Tyre, which will see the Korean company’s logo appear on the Club’s training kit leading into the 2017 Finals Series, and on the men’s away kit sleeves from the start of the 2017/18 season.

The partnership extends to Melbourne City’s Women’s team, providing Nexen Tyre with match day benefits including signage at the team’s home ground at CB Smith Reserve and at AAMI Park, alongside player appearances and ticketing opportunities.

Melbourne City’s A-League team wore the Nexen Tyre logo on its training kit for the first time during a ‘Nexen Tyre Challenge’ on Wednesday 5 April during which A-League players, including Tim Cahill and captain Bruno Fornaroli, made creative use of the world-class tyres during a training session. 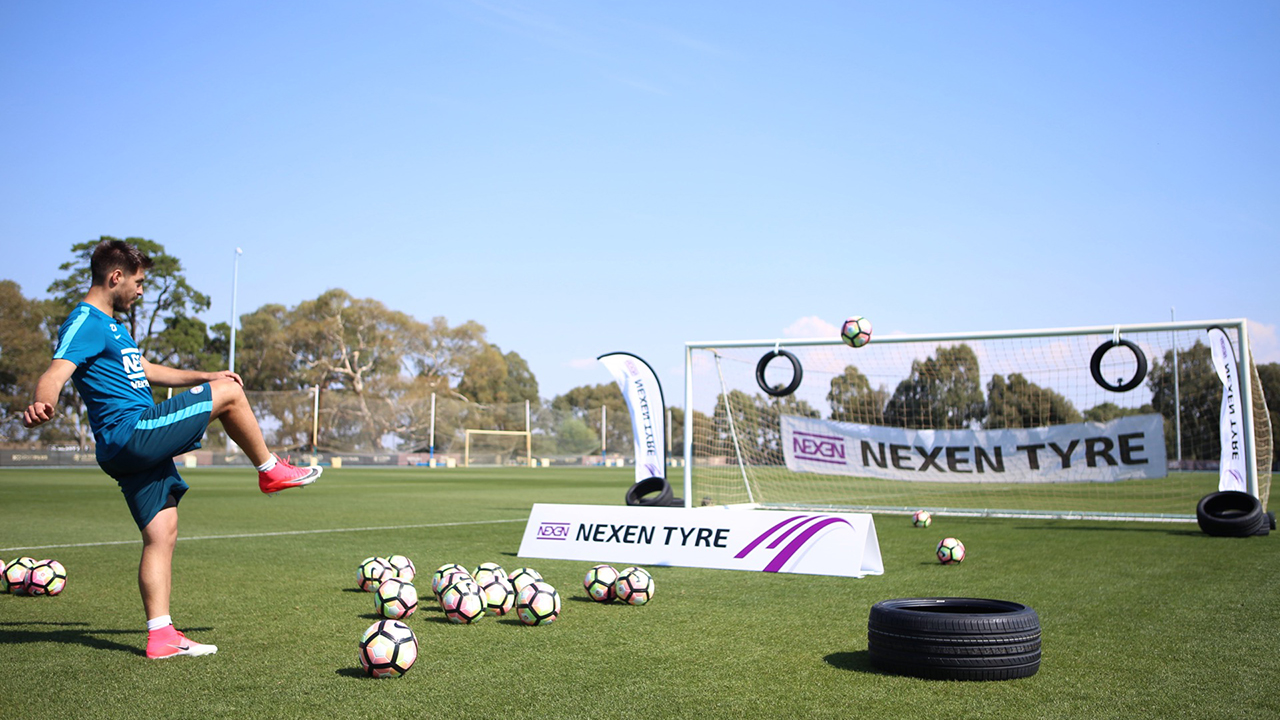 Melbourne City are the second club in the City Football Group to partner with the Korean tyre giant, after sister-club Manchester City announced a partnership extension on March 17 this year. 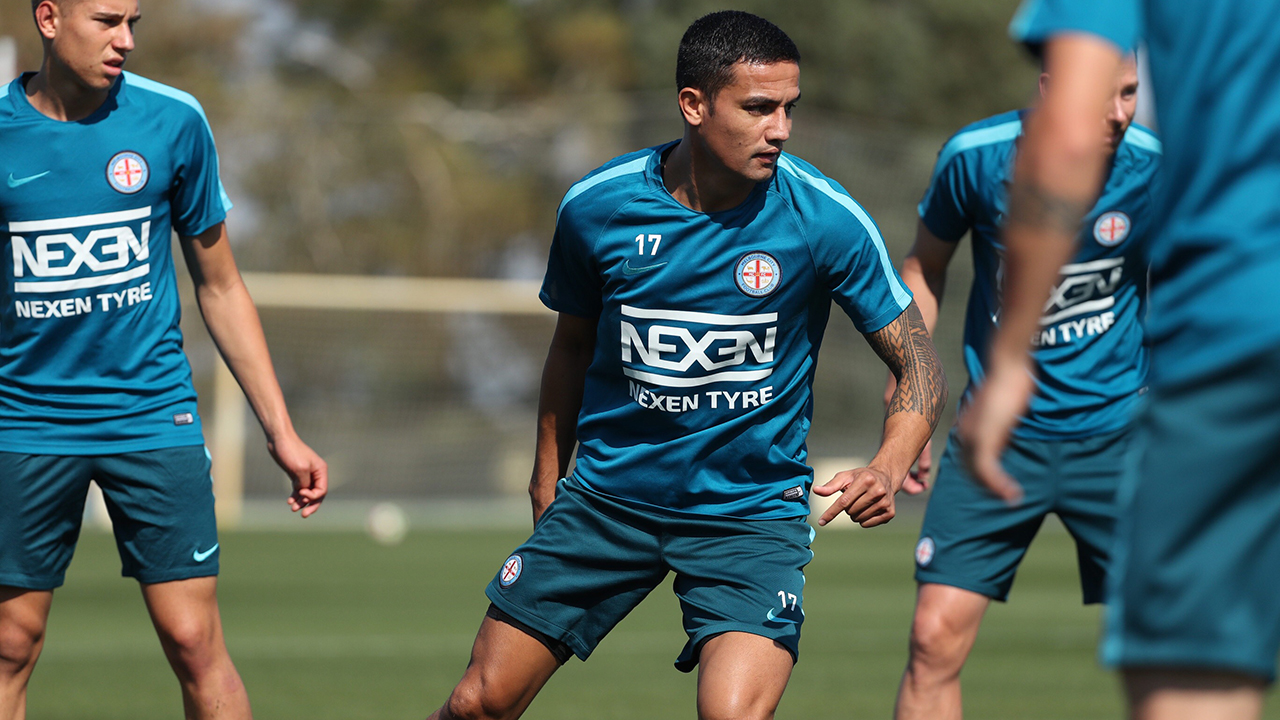 “This partnership will bring significant benefits to our men’s and women’s teams, and an opportunity to create exciting content for our fans. Nexen have enjoyed a successful relationship with our sister-club Manchester City since 2015, and we look forward to the development of this brand-new partnership here in Australia.”

Managing Director of Global Marketing Division for Nexen Tyre, Jang-Hwan Lee, commented: “We are excited to serve as the official partner for Melbourne City Football Club, one of the fastest growing football clubs. It gives us the unique opportunity to reach out to the numerous football fans in the Oceania region, a part of the world which we deem very important to our business.

“At Nexen Tyre, we continue to strive to expand our brand globally and sports marketing partnerships with leading sports club like Melbourne City Football Club is a great stepping stone in those efforts.” 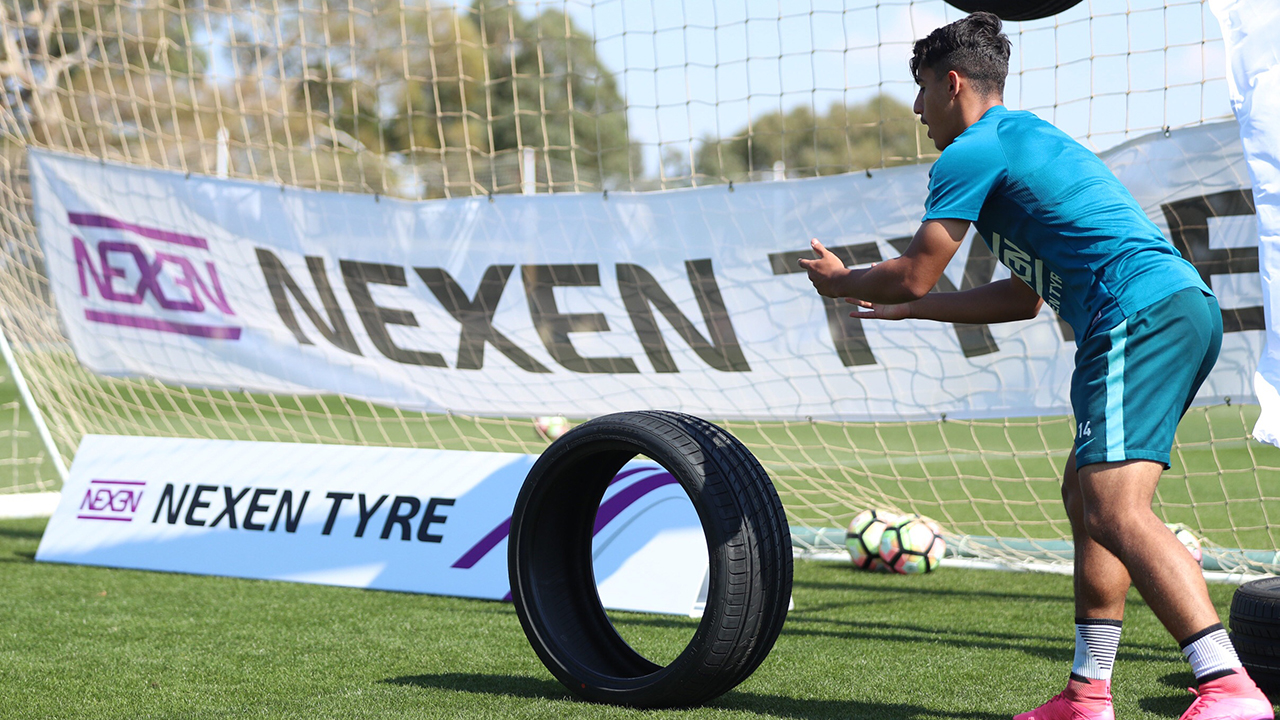 Nexen Tyre, established in 1942, is a global tyre manufacturer headquartered in Yangsan, South Gyeongsang Province, and in Seoul, South Korea. Nexen Tyre, one of the world’s fastest growing tyre manufacturers, works with 390 dealers based in 140 countries around the world (as of July 2015) and owns three manufacturing plants, two in Korea (Yangsan and Changnyeong) and one in Qingdao, China. Another plant in Zatec, Czech Republic will be operational by 2018. Nexen Tyre produces tyres for passenger cars, SUVs, and light trucks with advanced technology and excellence in design. The company also focuses on producing UHP tyres, which are based on advanced technologies. Nexen Tyre supplies OE tyres to global car makers in various countries around the world. In 2014, the company achieved a grand slam of the world‘s top 4 design awards for the first time amongst the various tyre makers in the world. For more information, please visit http://www.nexentire.com.