His FIFA-themed party saw his close mates come to his family’s property in Malanda – 100 kilometres west of Cairns – with the Club supplying advice for some of the activities on the day as well as caps, posters and player cards for everyone at the party.

Flynn’s mum Rebecca contacted the Club before organising the party, saying she was humbled by the support from City for her young football fanatic.

“I cannot thank you enough for your activities and surprises that helped Flynn’s 10th birthday become a special day for him and his mates. Three months on and he and his mates are still talking about and wearing their City gear,” Rebecca said.

“We have ‘go to a Melbourne City game’ on our itinerary for the next time we are in Melbourne and Flynn plans to wear his City shirt with pride as well.

“Your generosity and support for a young far North Queensland football fanatic is humbling.” 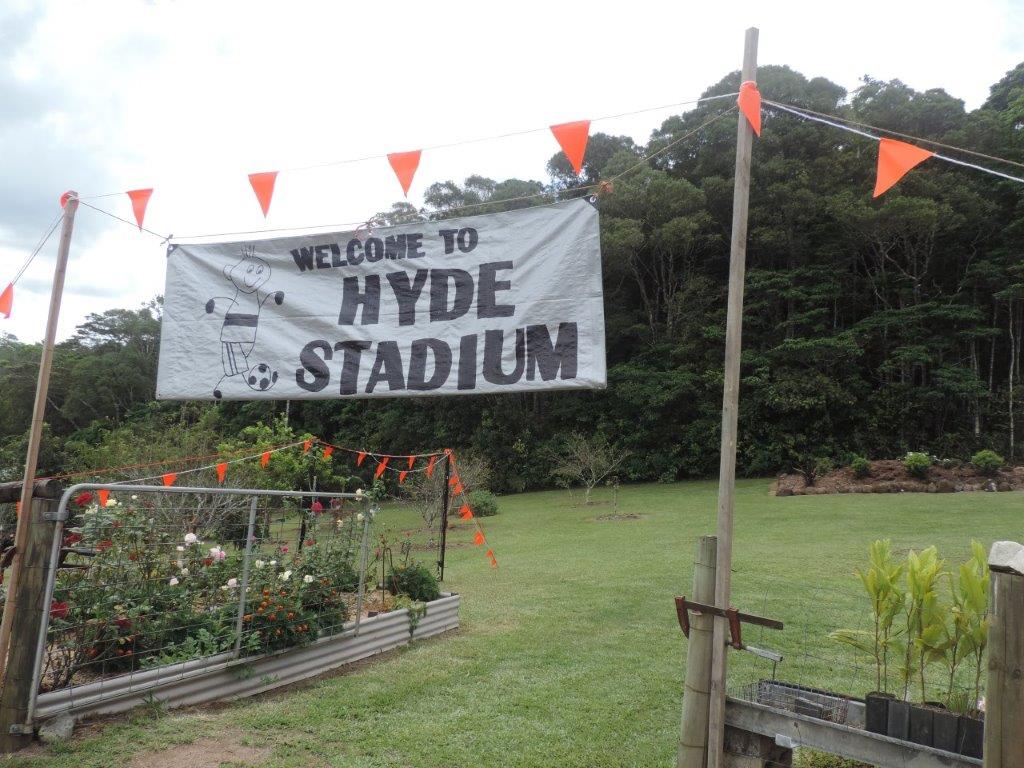 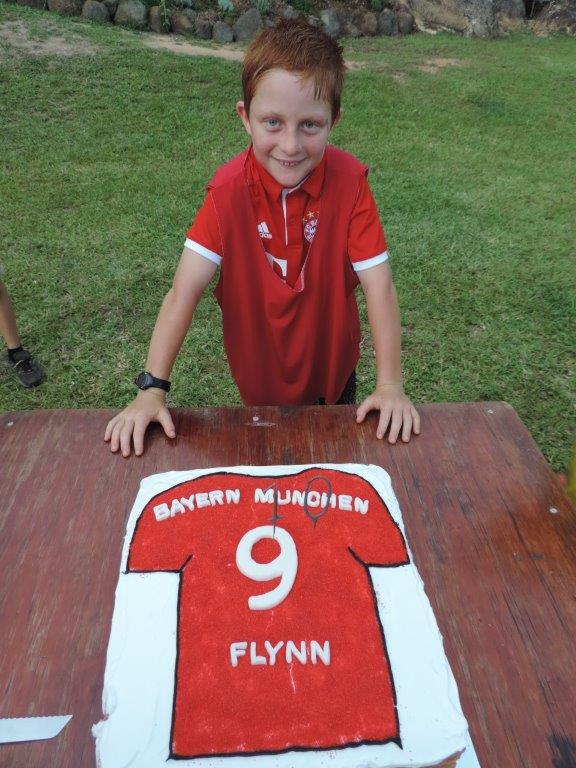 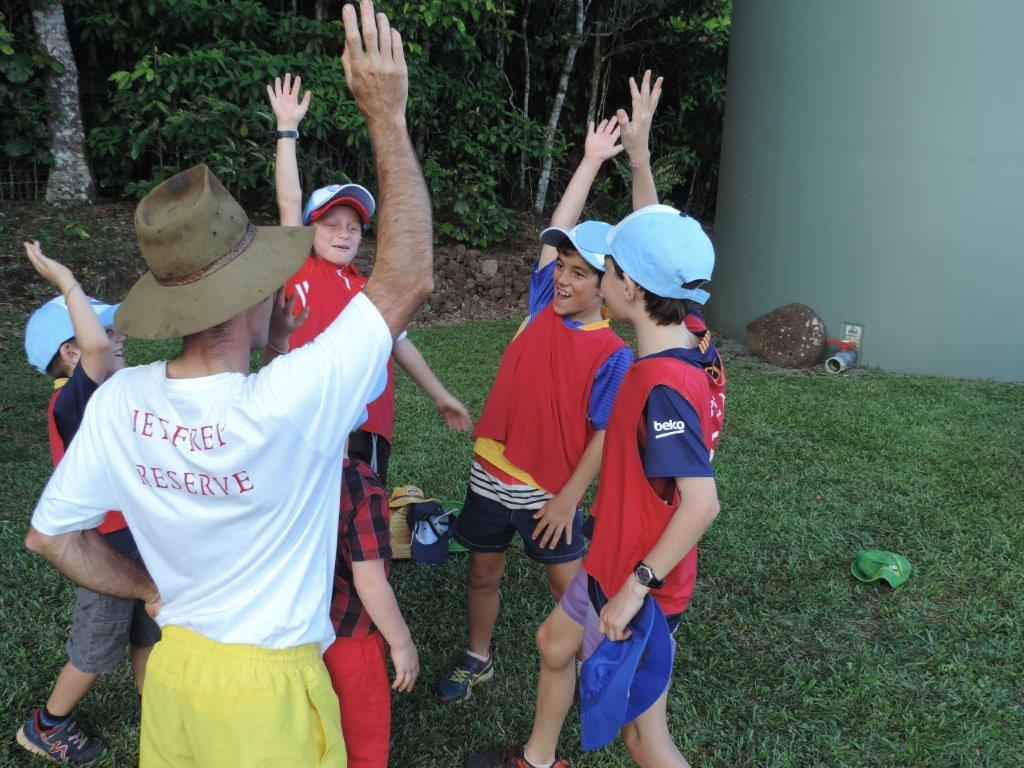 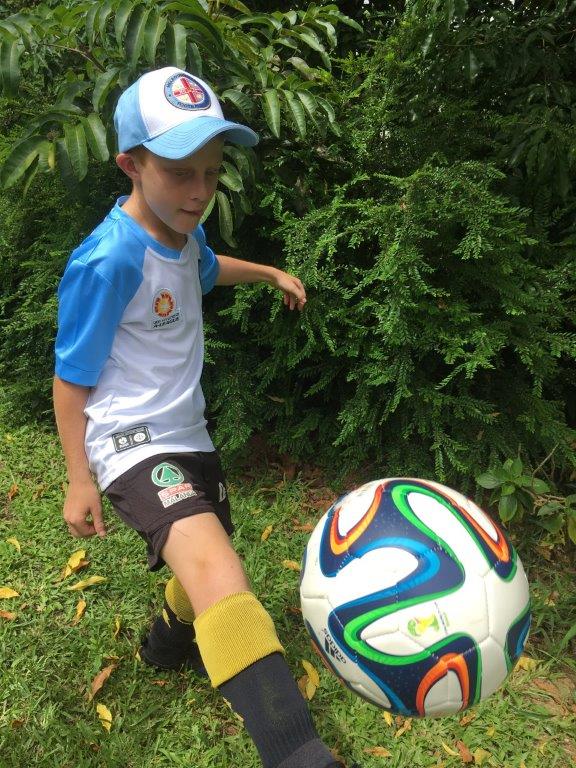