Fornaroli only has success on his mind

Melbourne City’s new marquee man Bruno Fornaroli says he has one thing on his mind after committing to the Club for the next three seasons and that’s winning the league.

Fornaroli completed his move to marquee status on Monday after agreeing to new terms with the Club until the end of the 2018/19 season and the record-breaking striker says he’s looking forward to picking up where he left off from last season.

“It’s difficult to tell you how I’m feeling at the moment but I am very happy to re-sign for three years with the Club,” Fornaroli said.

“I have another opportunity to win the league and for this reason I am happy to be here. It’s a big responsibility but I don’t feel pressure because I’ve signed a new contract.

“The reason I came here last year was to (win the league) and for this reason I am staying here. I think when you think something good like winning the league, these things happen. You need to have one goal to work hard and to win the league is the main thing.”

The Uruguayan netted 25 goals in 27 matches during the 2015/16 season, breaking the league record in the process, and ‘The Prickly Pear’ said the desire to take out the title with City was one of the main reasons he decided to stay in Melbourne.

“When I came last year, I said I wanted to win the league so I am happy I have another opportunity to do this,” he said. 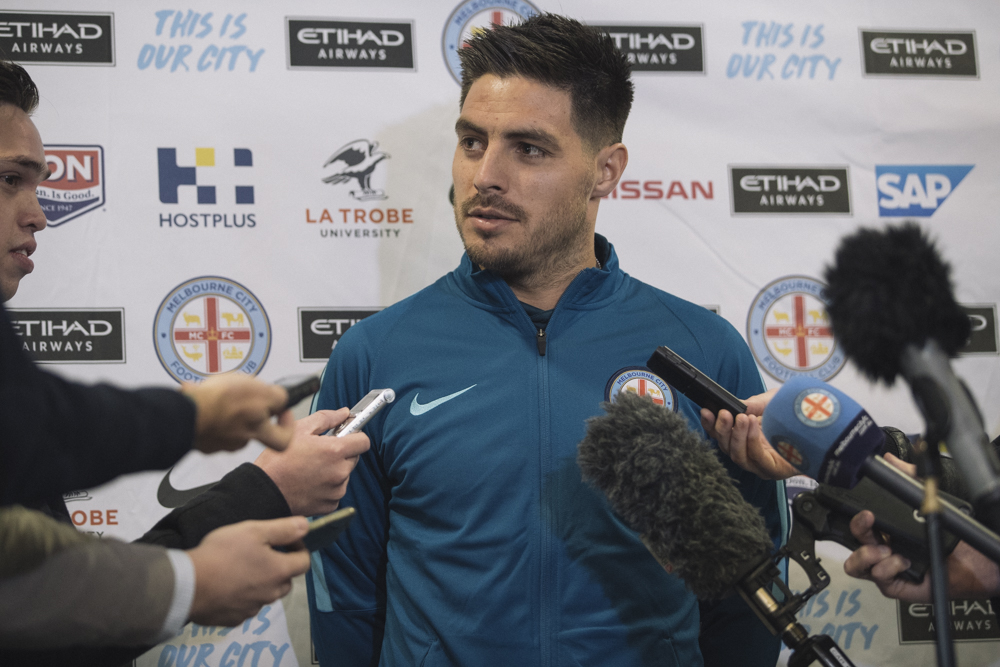 “I’m lucky I’ve found a very good club, they have helped me too much. Not only inside the pitch but outside the pitch as well. They helped me and my family a lot so for this reason I am happy to re-sign and stay here.

“I think we will have a very good team to go forward in the league. I think this year we are changing our style a little bit so I am happy for this and I hope to win the league.”

City return to its second phase of pre-season training this week as they prepare for the Round of 16 of the Westfield FFA Cup and the A-League season. 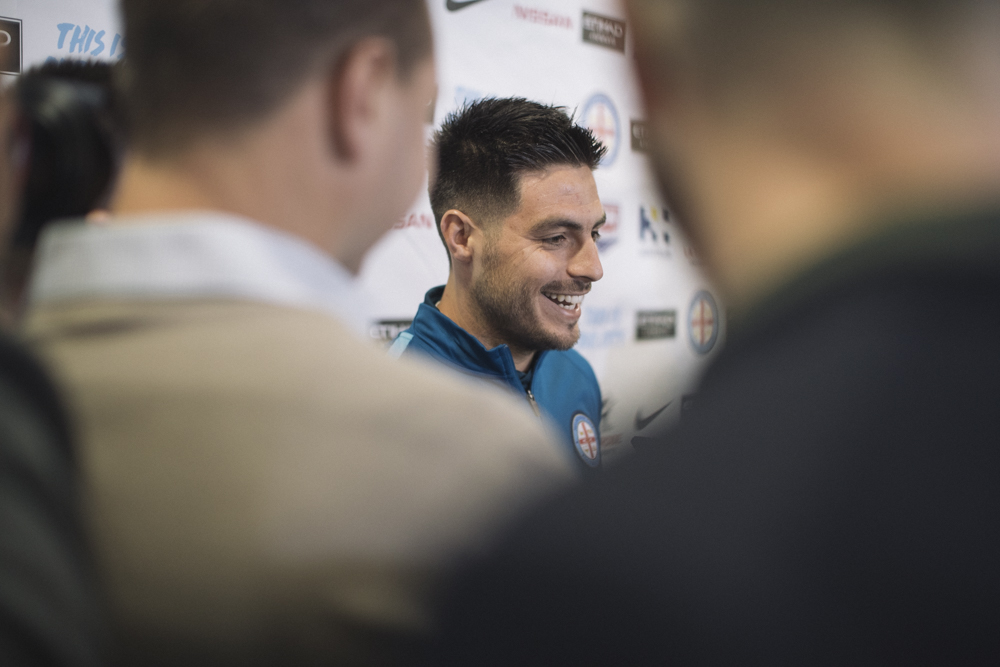