Fornaroli, 28, had a year remaining on his existing contract until the conclusion of the 2016/17 season; however, the player has committed his future to the Club, signing a new deal with City until the end of the 2018/19 season.

The skilful attacker produced a standout campaign for City last season, becoming the quickest player to 11 goals, the first player to 20 goals in a regular season before breaking the A-League record for most goals scored in a season, with 23 goals.

Finishing the season with 25 goals in 29 matches, Fornaroli’s double in City’s Elimination Final win over Perth Glory, including an incredible over-head kick, capped off an impressive inaugural season.

Fornaroli said he was delighted to sign on for three more years and said his ambitions matched the Club’s ahead of the 2016/17 season.

“I am really happy to be with this Club; my first season was very enjoyable, but I want to stay here, hopefully improve more and help the team be successful and achieve its potential,” Fornaroli said. 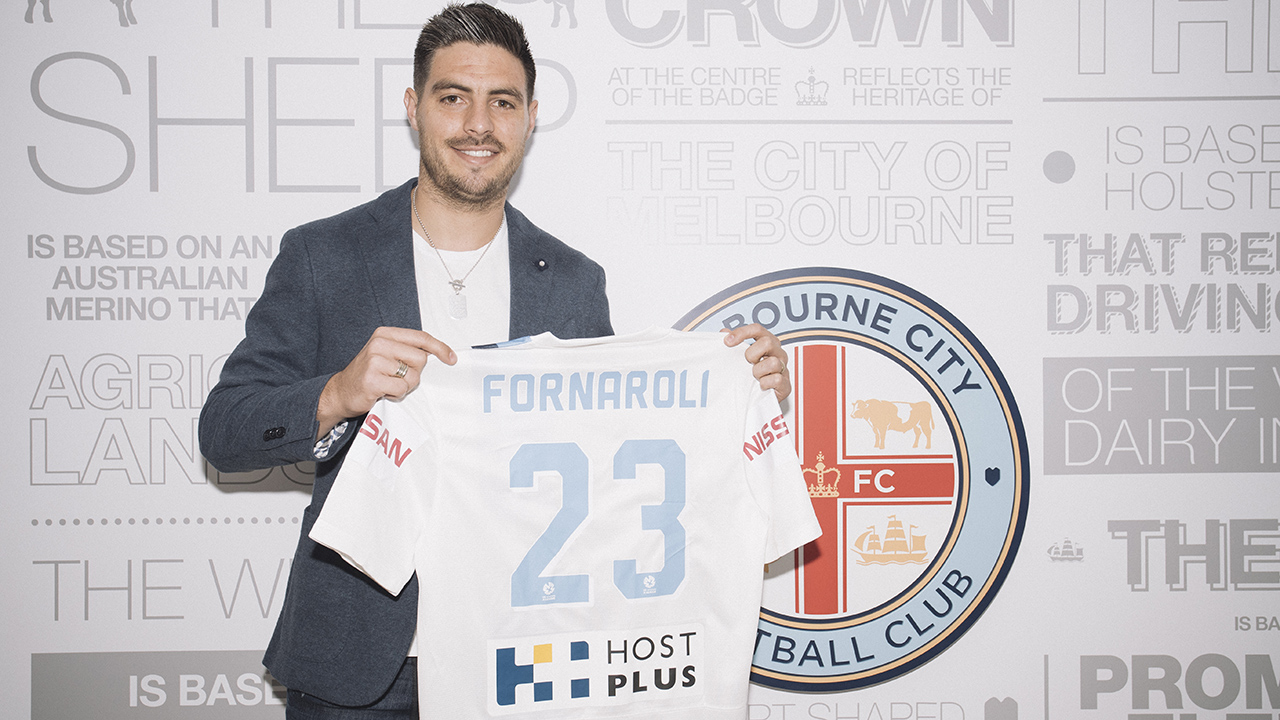 “The players, coaching staff, the facilities and the support provided to players is amazing. It is a very professional and family friendly club, which plays the type of football I like to play and this is where I want to be.

“My family and I have been made to feel very welcome; we love the Club, the city, the lifestyle, the culture and Melbourne, but first and foremost I am here to play football and win for this Club.”

Head Coach John van’t Schip said Fornaroli’s passionate and professional approach made him a central figure within the first team. 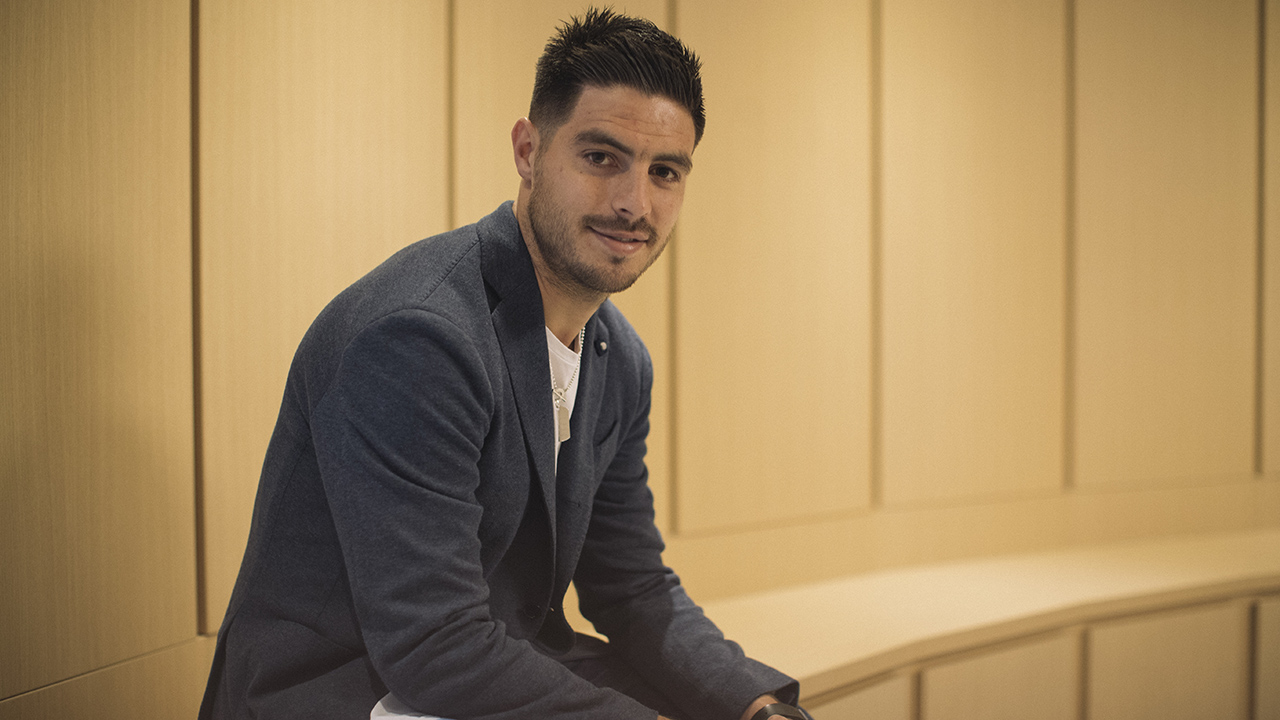 “Last season Bruno demonstrated his ability, making a significant contribution to the team and playing in an entertaining and determined way. He not only scored a record number of goals, but he provided an important link between attack and midfield.”

Awarded the A-League’s Golden Boot, Melbourne City’s and Goal Australia’s Player of the Year accolades, Fornaroli netted five braces and a hat-trick in the regular season.