Franjic: Whether it’s a minute or 90, I’m ready

City defender Ivan Franjic has declared himself fully fit and raring to go to make his first start of the season after a disjointed pre-season that saw him almost never play football again.

The Socceroo received one of the shocks of his life in August after being diagnosed with myocarditis – the inflammation of the heart – after a virus progressed to his vital organ, seeing him in hospital for a week.

The diagnosis was grim at the start with the possibility of the defender never playing the game he loved again from the stress of professional football on his heart but Franjic’s road to recovery was a positive one, making his return off the bench in the Melbourne Derby Semi Final and continuing to get minutes under the belt.

“I had a virus, I was sick for one week and one night I woke up in the middle of the night, my heart and chest were hurting and I had to go to hospital. I ended up staying there for six days,” Franjic said.

“It was frustrating because I came in good condition to pre-season and to get a setback like that was something I never expected. It just shows you can’t take anything for granted in life because anything can happen at any time.

“I’m very lucky to be playing football again and can’t wait to get back out there and play.

Thursday’s clash with Newcastle is up next for Franjic in the Remembrance Round match that will recognise those who have made the ultimate sacrifice for our country and the defender felt it was important to recognise the round while also admitting he’s ready to play his role for the team. 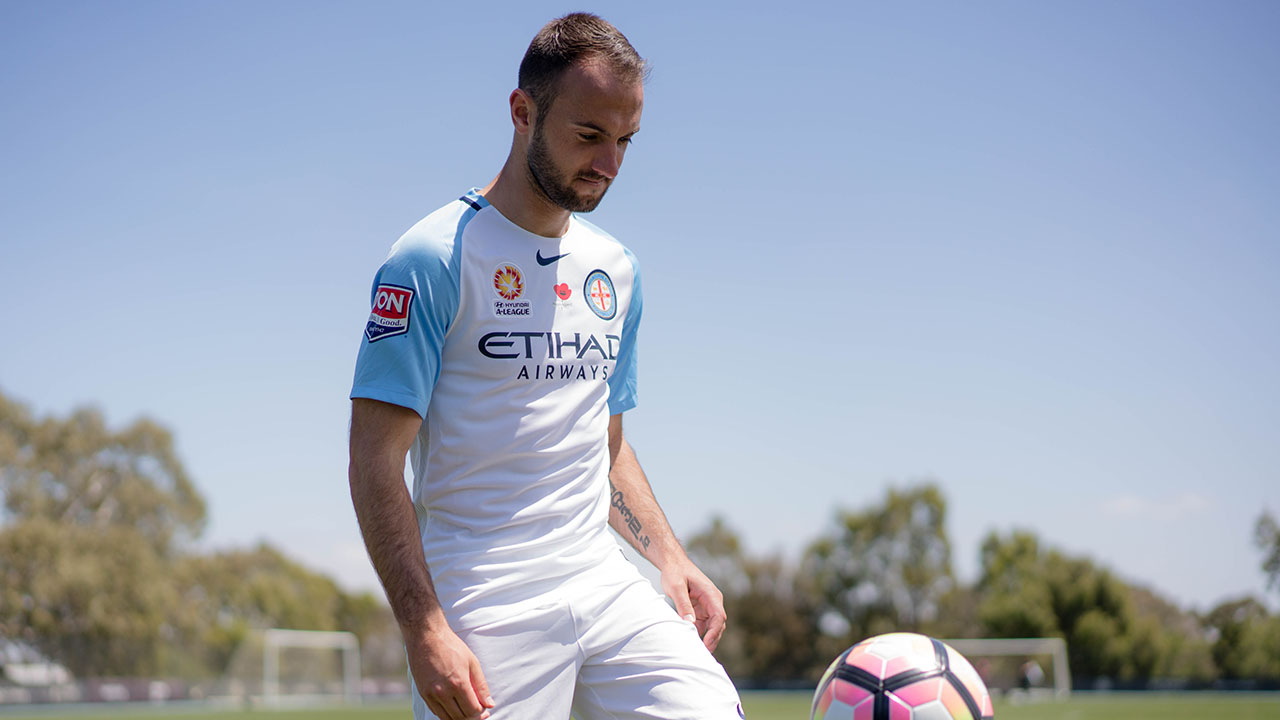 “I’ve seen it in England over the weekend and Remembrance Day is an important day to acknowledge the people that fought for our country so it’s great to have a round here to recognise these soldiers,” he said.

“I’m a positive person, I like to remain positive so I’m back now, I’ve worked hard and we’ve got a great team in the back room that has got me into great shape. I’m raring to go.

“I want to get back playing for Melbourne City, playing well and then anything can happen. I’ve got a lot to look forward to with City, there’s the A-League and FFA Cup Final and we want to win it this year and do the treble.

“The coaches have got me in great condition so I’m ready for however long they need me. Whether it’s a minute or 90, I’ll be ready.

Make sure you are there to see Ivan and City take on Newcastle at AAMI Park on Thursday, kick-off 7.50pm. Click here to secure your tickets for the match or sign up as a Melbourne City member today!