Galekovic: No.1 not guaranteed

Melbourne City gloveman Eugene Galekovic says he’s ready to knuckle down and work towards achieving his side’s goal of winning all the trophies that lie ahead of them this season.

Galekovic – who is in his third week at the Club – says personal accolades are not on his radar while at City, with the allure of picking up his second Championship medal a key factor in driving the 36-year-old.

After ten years in Adelaide, the keeper hasn’t taken long to settle back into his hometown and says there is only one thing on his mind now.

“We all want to do one thing and that’s win trophies and to do that, we have to be at our best and that’s my aim,” Galekovic said.

“I want to win a championship for Melbourne City and that’s what I want to achieve here personally. 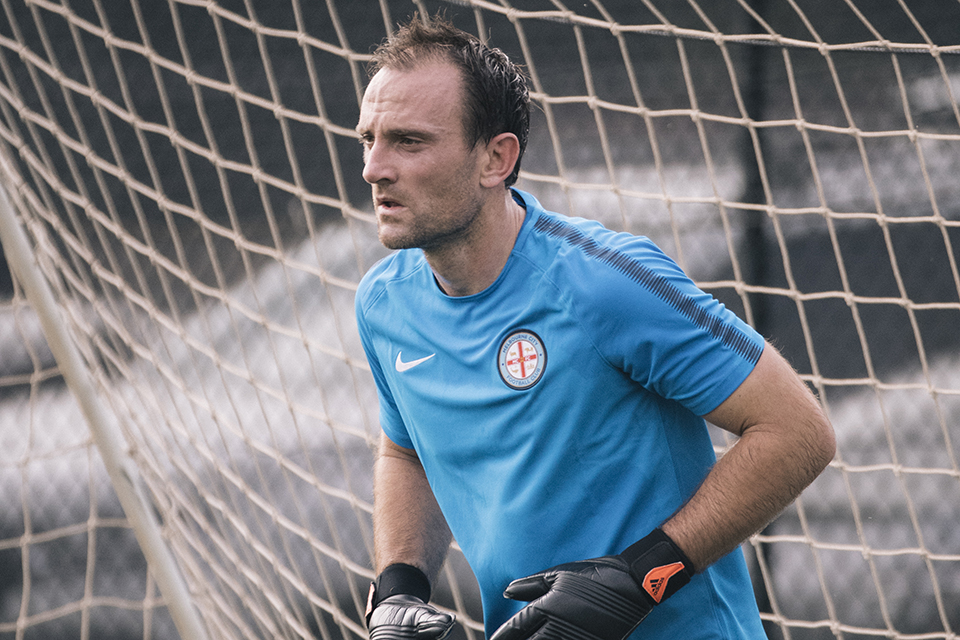 “When you come to a big club, every player has a position to fight for and there is two players at least for every position. It’s a long pre-season, a lot of friendlies, FFA Cup and it’s up to everyone to prove themselves to the new coach so everyone has a chance and right now I need to train as much as I can at the best I can.”

Despite his wealth of experience, Galekovic admitted that he felt like the new kid at school during his first week at the Club but the former Goalkeeper of the Year says the professional environment has helped him settle in.

“Coming into a new environment was different for me,” he said.

“I was probably a bit nervous coming in the first day or two but with a few familiar faces, it’s good to have a few faces there. I’m still nervous about singing a song on our first away trip as initiation. 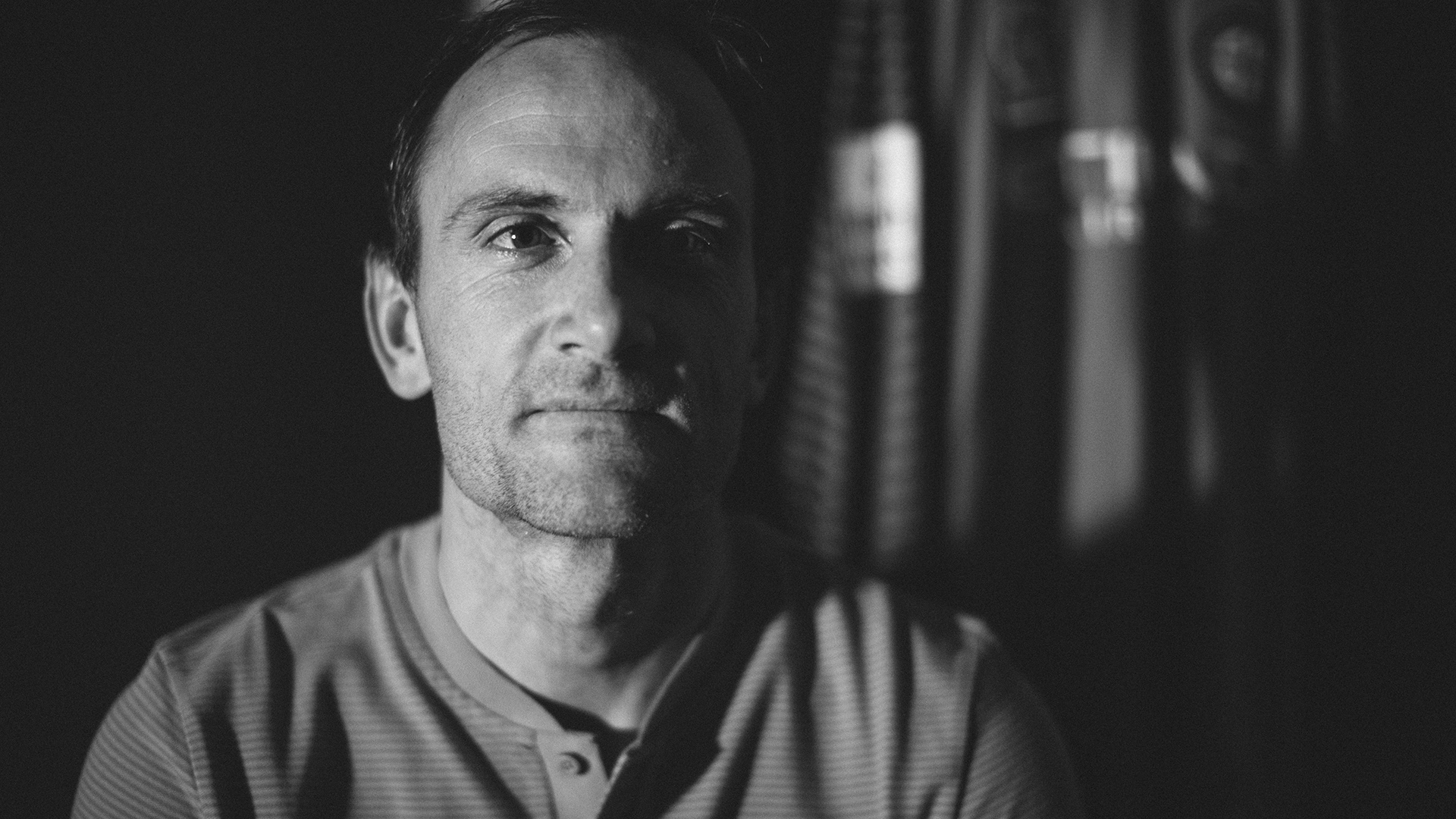 Galekovic and City will continue their pre-season schedule as they prepare for their first competitive match of the season in the Westfield FFA Cup Round of 32 clash with Peninsula Power on Tuesday 1 August.

See Eugene Galekovic and the Melbourne City squad this season as a City member because nothing beats being there! Join or renew today!