He was there on day one. And was there when his only Hyundai A-League club finally lifted a trophy a month ago. And he’ll leave a technical legacy for our players and coaches for many years to come.

Johannes “John” van ‘t Schip only coached one club in Australia – though they have had two names.

But despite the changes, JVS provided a technical touchstone that has, and will be felt, for many years. 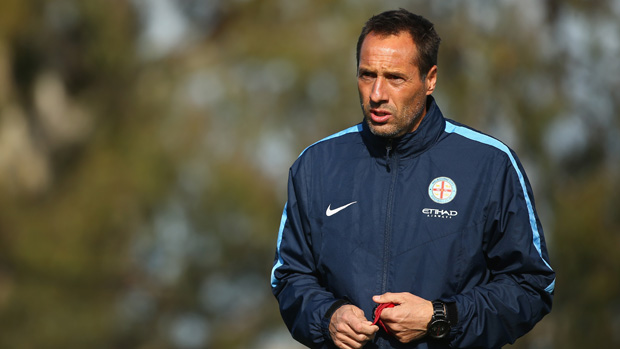 I sat down with van ‘t Schip at the old Hilton Hotel a few months before the club’s very first game as Melbourne Heart in 2010.

He was a gentleman. Thoughtful, classy and polite. And that hasn’t changed.

For such a young league, JVS’s insights and knowledge would be of great benefit to players and coaches. Perhaps too nice for the roughhouse results-driven pro coaching business, but that was his style and he never altered.

This season, JVS has adapted and brought a new tactical awareness to match a harder edge at City.

He wanted his teams to play football the right way, though. 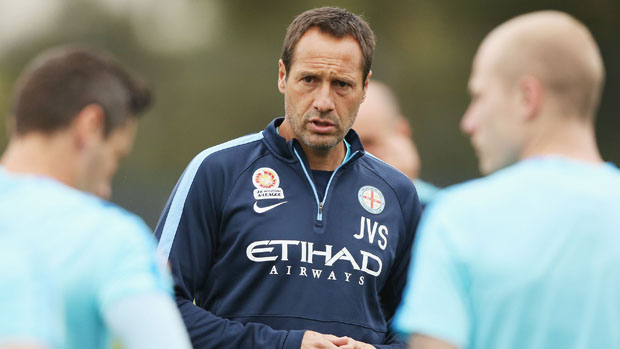 It was, after all, the way in which he’d approached his own football, schooled in an era of fabulous Dutch strikers which inspired his great technical ability as a star player in Italy and Holland.

But van ‘t Schip was also passionate about youth development.

Six years later – in his second spell at the Australian club after a stint in Mexican club football – I caught up with him at a media day ahead of this season.

There the former Holland national team assistant coach spoke with great enthusiasm about the young Australians he had at the club.

Ruon Tongyik, Daniel Arzani and Denis Genreau to name three. All have made their mark under JVS, with game time and plaudits. And he’s never been afraid to play the kids. 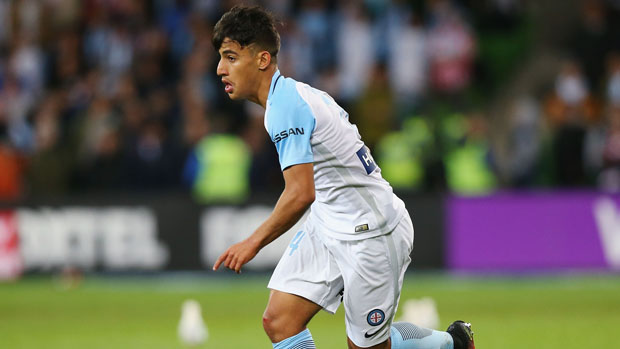 That replicates van ‘t Schip’s own experience as a youngster when the master Johan Cruyff returned to Holland and he was a youngster making his way in the football world.

It’s the circle of football development passed on to the next generation with Australia the beneficiary.

Those City youngsters right now will be van ‘t Schip’s legacy. As will the younger Australian coaches, such as Papas, John Aloisi and currently Michael Valkanis to name but three who have learnt off the Dutchman.

Apparently, during his playing days in Holland they used to call JVS “Handsome Johnny”. I’d call him Gentleman John. 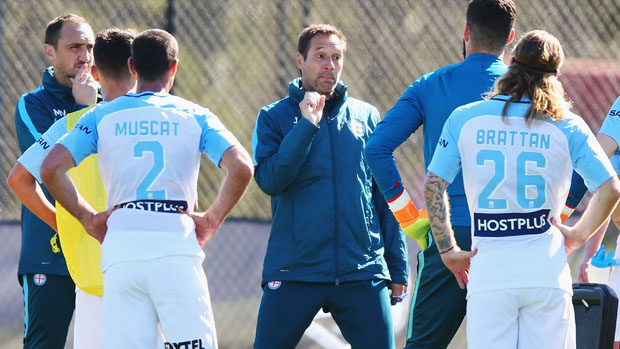 And all associated with the Hyundai A-League wish a genuine gent the best back in Holland as family takes centre stage in his life. Though we hope one day to see him again one day.