Get to know… Rhali Dobson

She’s a well-known name among W-League circles, but how much do you know about Rhali Dobson? Here’s everything you need to know about our new signing.

Destined for the W-League

She proved to be a natural, and by the age of 14 gained her first taste of international experience with the Australian under-17 team; which eventually led to her first Westfield W-League contract with the Newcastle Jets only two years later.

From Newcastle to Melbourne

Rhali arrives in Melbourne with established W-League experience, having made 55 appearances for the Jets after debuting in the inaugural season of the competition in 2008.

Blessed with immense pace, her arrival provides Head Coach Patrick Kisnorbo with versatility and additional scoring power in the final third. Rhali can cause headaches for defenders from the wing or in the number 10 position, adding another dimension to City’s attack in 2017/18.

Not many players get the opportunity to represent their country, but Rhali’s chance at international level came about through hard work and resilience.

After being left out of Newcastle’s W-League side in 2012, a strong season in the WPL in which she ended the competition’s leading scorer propelled her back into the Jets squad for, and earned her a dream call-up to the Westfield Matildas in 2014.

Her debut came against none other than powerhouse Brazil, coming on as an 88th-minute substitute for Lisa De Vanna.

“I am delighted to be at Melbourne City. When I first spoke with Patrick and the staff at City, I knew it was the right time for me to take on a new challenge. The opportunity to continue my career in a highly professional environment with such a talented group of players is incredibly exciting. I can’t wait to get started and contribute to the team’s effort to win another Championship this season.” 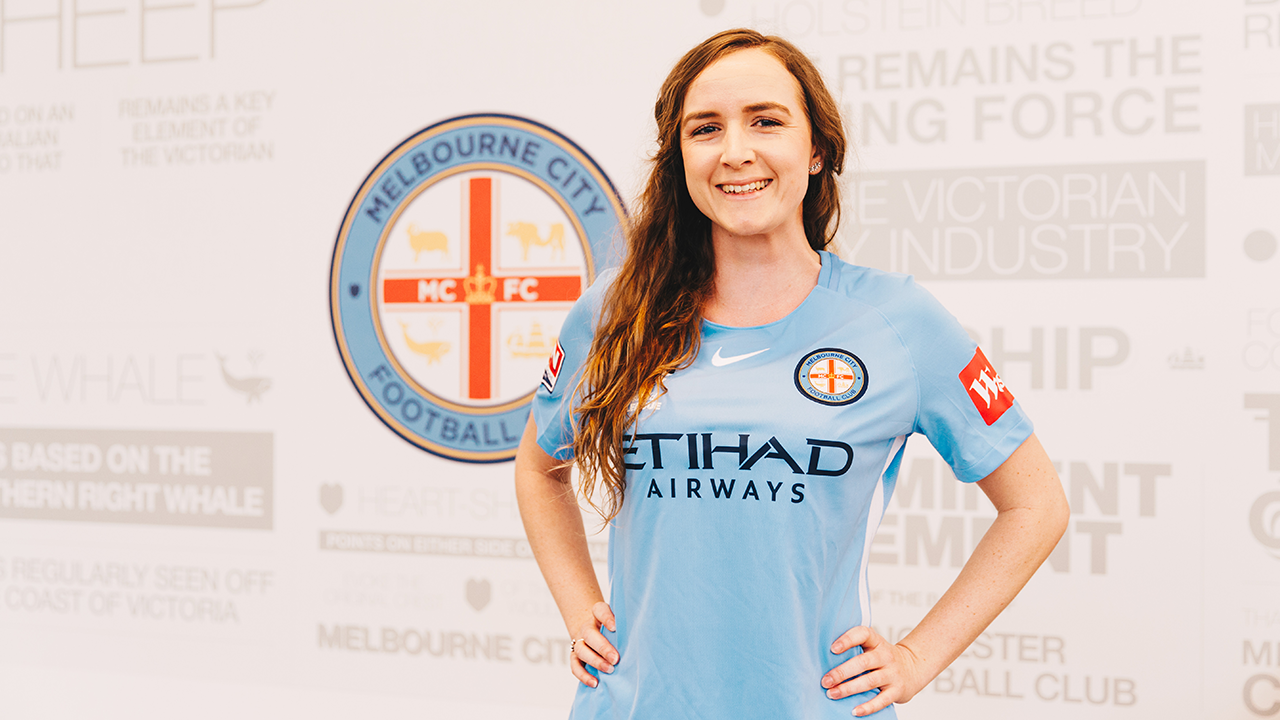 Life away from football

Rhali is just as talented off the field as she is on it. Prior to joining City, she juggled her life as a footballer with full-time work as an occupational therapist and now continues as a remote consultant for her practice back home. In her spare time, she likes to read books, watch movies and plan adventures with her long-time partner, Matt.

Watch our W-League stars at AAMI Park this season!

It’s double header delight in 2017/18 with our Women’s side set to play four blockbuster clashes back-to-back with our Men’s team at AAMI Park.

Are you City to the core? Become a member today to guarantee your seat to every A-League and W-League home match this season!