Stefan Mauk is a familiar face for many of the City faithful but we delve a little deeper as we get to know the talented starlet.

His full name is Stefan Ingo Mauk. The midfielder was born on 12 October 1995 and holds a German passport via his father’s ancestry.

Melbourne City has been a big part of Stefan Mauk’s development as a footballer and despite 18 months away from the nest, the now 21-year-old was a part of the Club at the tender age of 16.

Initially signed from the AIS as a Scholarship player, Mauk worked his way into the senior side during his first season and made his debut in January 2013, coming off the bench against Sydney FC.

Mauk returns to his home away from home as he looks to impress once again in City colours.

Mauk has been a part of the national team set up at all youth levels and comes fresh from the Australian Under 23 camp with new team mates Ruon Tongyik, Bruce Kamau and Daniel Arzani.

The talented midfielder has no senior Socceroos caps yet but received his first call up to the side in 2016 and was in the squad for Australia’s friendly with England.

The midfielder has a really really really cute German Shephed named Sash. Mauk has had Sash since she was a puppy and it has been with him by his side all the way. 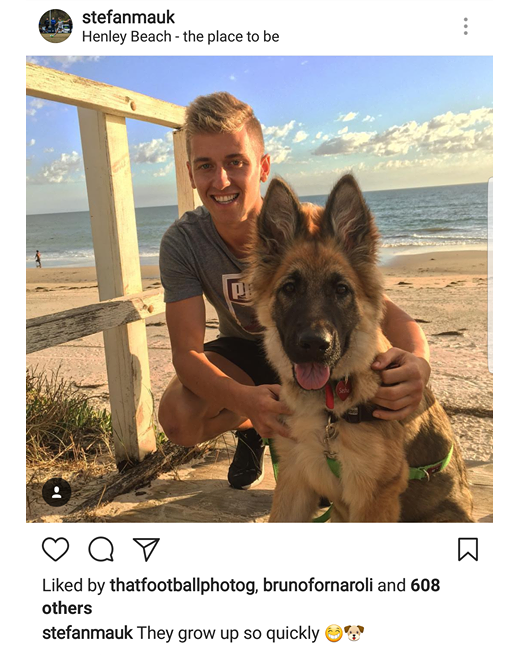 See what living in Melbourne does to you? Mauk is another who loves to indulge in a good drop of coffee and his adventures abroad are always compared to his experiences here in Melbourne.

Back to where the love for coffee all began, Mauk is looking forward to finding the new places that have popped up in the past 18-months. 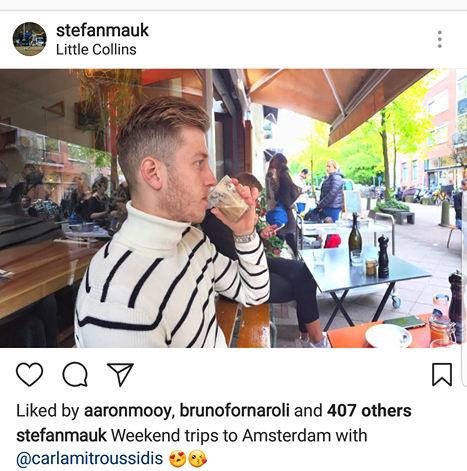