Melbourne City FC has re-signed goalkeeper Dean Bouzanis on a three-year deal until the conclusion of the Hyundai A-League 2019/20 Season.

The 26-year-old shot-stopper joined City in January 2016 on a short-term deal, before signing a one-year contract extension in April last year. Bouzanis has made 15 appearances in the A-League during the 2016/17 season.

Commenting on the re-signing, Bouzanis said; “It’s an honour to re-sign for Melbourne City for the next three years.

“This season I feel I have progressed as a player in a fantastic environment, working with experienced coaching staff – previously with John van’t Schip, and now with Michael Valkanis, Joe Montemurro and Joey Didulica – who have helped me to become a more rounded player.”

Melbourne City FC welcomes Central Coast Mariners to AAMI Park this Thursday 19 January in Round 16 of the A-League. 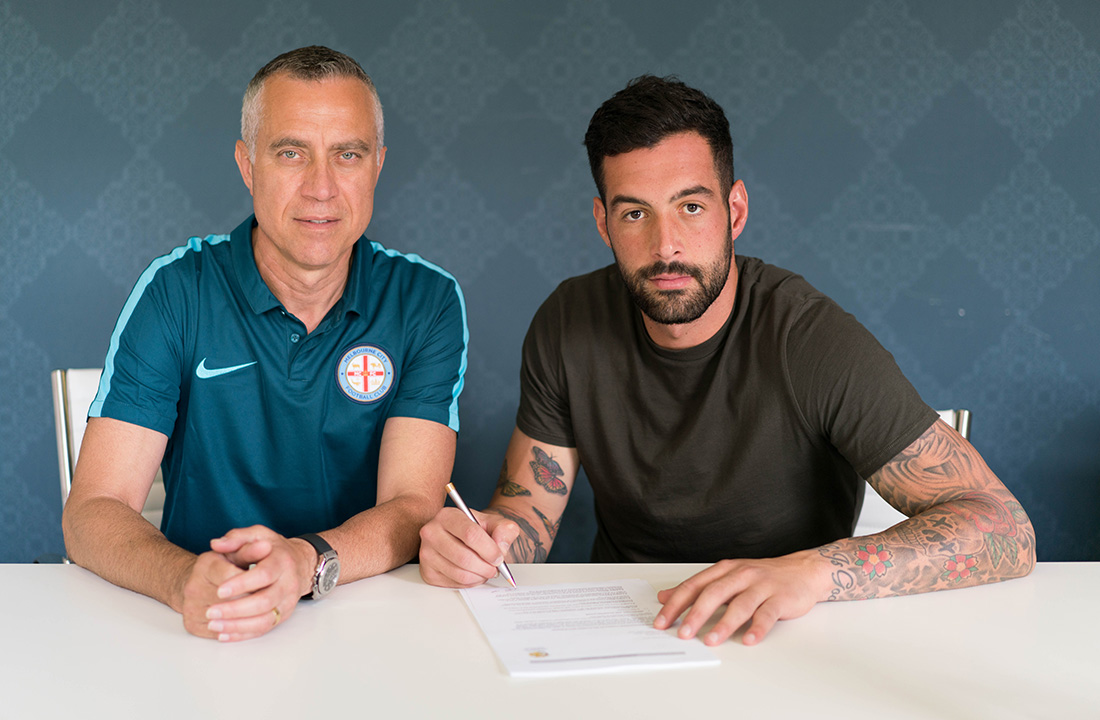