City midfielder Tim Cahill has become the first Australian outfield player to reach 100 international caps for his country after starting against Chile in his side’s final group match of the 2017 FIFA Confederations Cup.

Starting his international career in 2004 against South Africa, Cahill has netted 48 times for his country, holding the record as the Socceroos all-time leading goal scorer and only sitting behind Mark Schwarzer (109) in the all-time appearance list for Australia.

In a tenure spanning 13 years, Cahill’s international career highlights are ingrained in the memories of Australian football followers, being one of a handful of players to score at three separate World Cups.

His first and Australia’s first goal at the World Cup came in 2006 when he found the back of the net against Japan in a 3-1 win in Kaiserslautern. 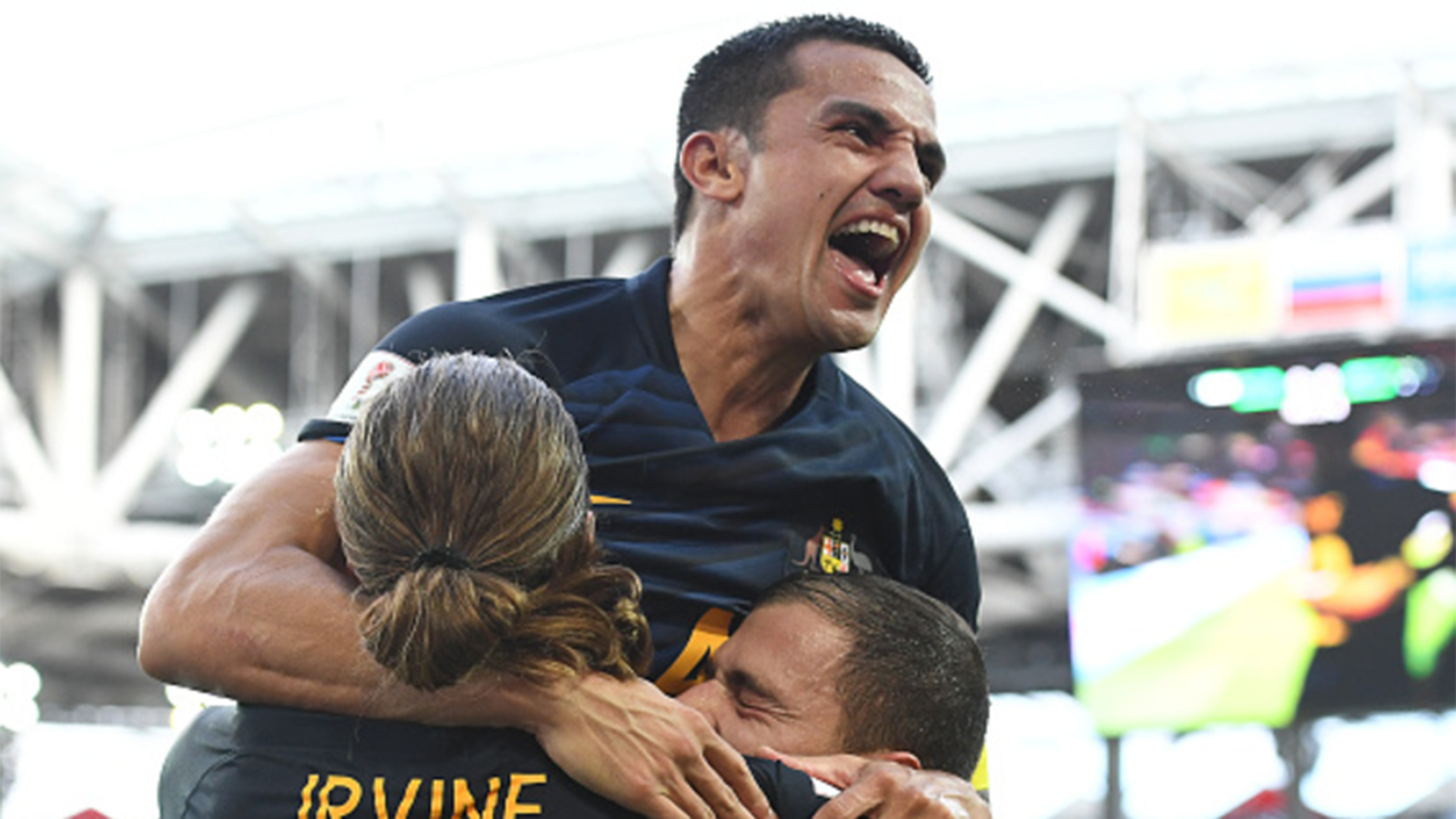 His most memorable goal in green and gold, however, came in 2014 when he stunned the crowd in Porto Alegre and indeed the world with his 21st minute wonder volley against the Netherlands.

Cahill was honest and humble as ever with his assessment of the occasion, saying his focus was on getting his side over the line against Chile.

“I told them don’t focus on my 100th cap, focus on making this a memorable day for Australia,” Cahill said.

“And it was. It was one of the best days for me. Last night was special when the boss presented me with the captain’s armband. 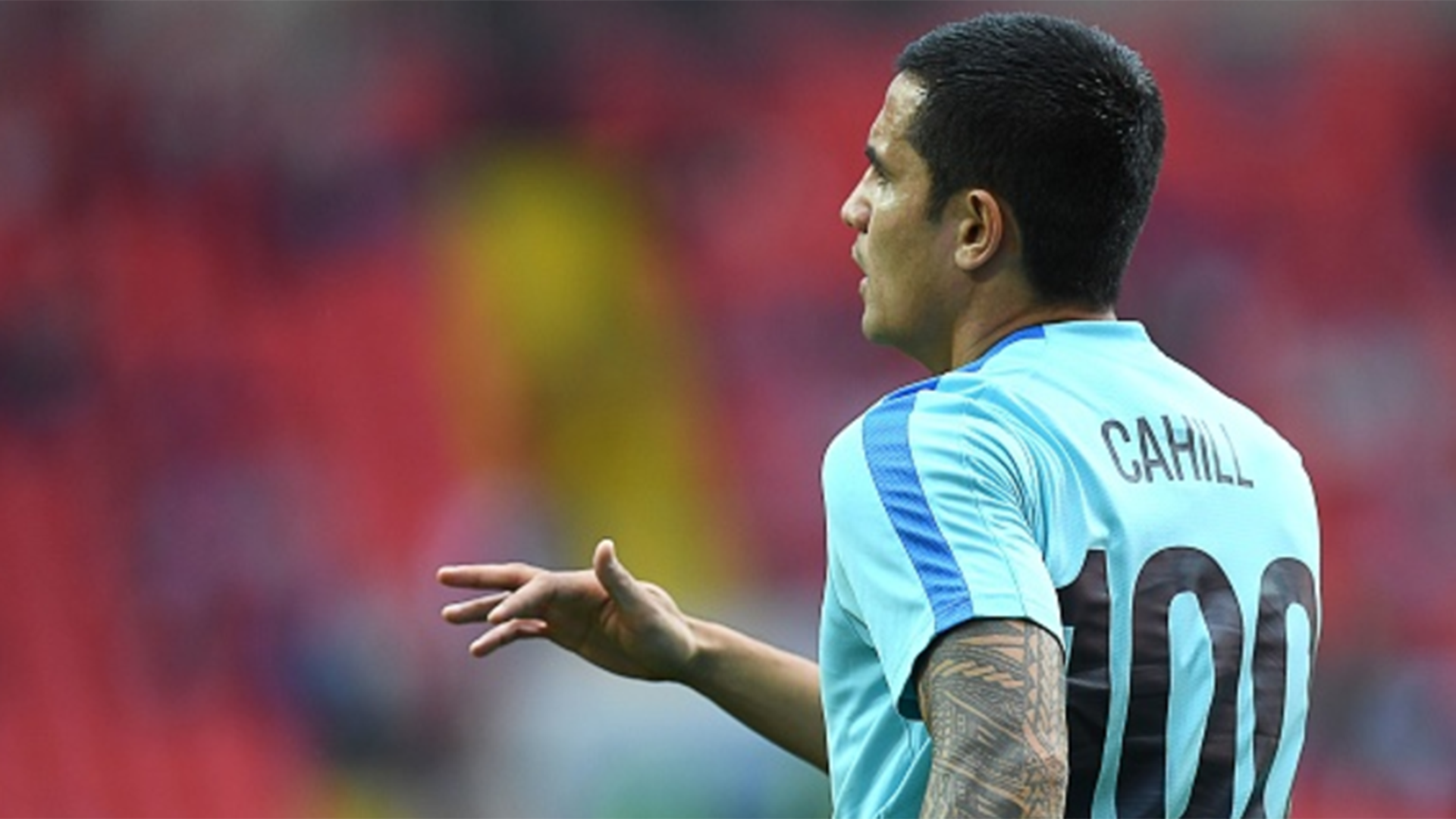 “I was emotional last night but there were no emotions in the game.

Cahill will return to Melbourne to commence pre-season with the City before preparing for the Socceroos next crucial World Cup Qualifier against Japan on August 31.