Melbourne City FC can confirm Welsh international midfielder Jess Fishlock has returned to the Club for a third consecutive Westfield W-League season ahead of the 2017/18 campaign.

Regarded as one of the best talents in women’s football, Fishlock, 30, will continue her career with City after playing a key role in a historic period for the Club throughout its record-breaking two seasons in the W-League.

The Welsh midfielder made a significant contribution last season, earning selection in the Professional Footballers Australia (PFA) W-League Team of the Year with eight goals for the season; including two decisive strikes in both the Semi Final and Grand Final. 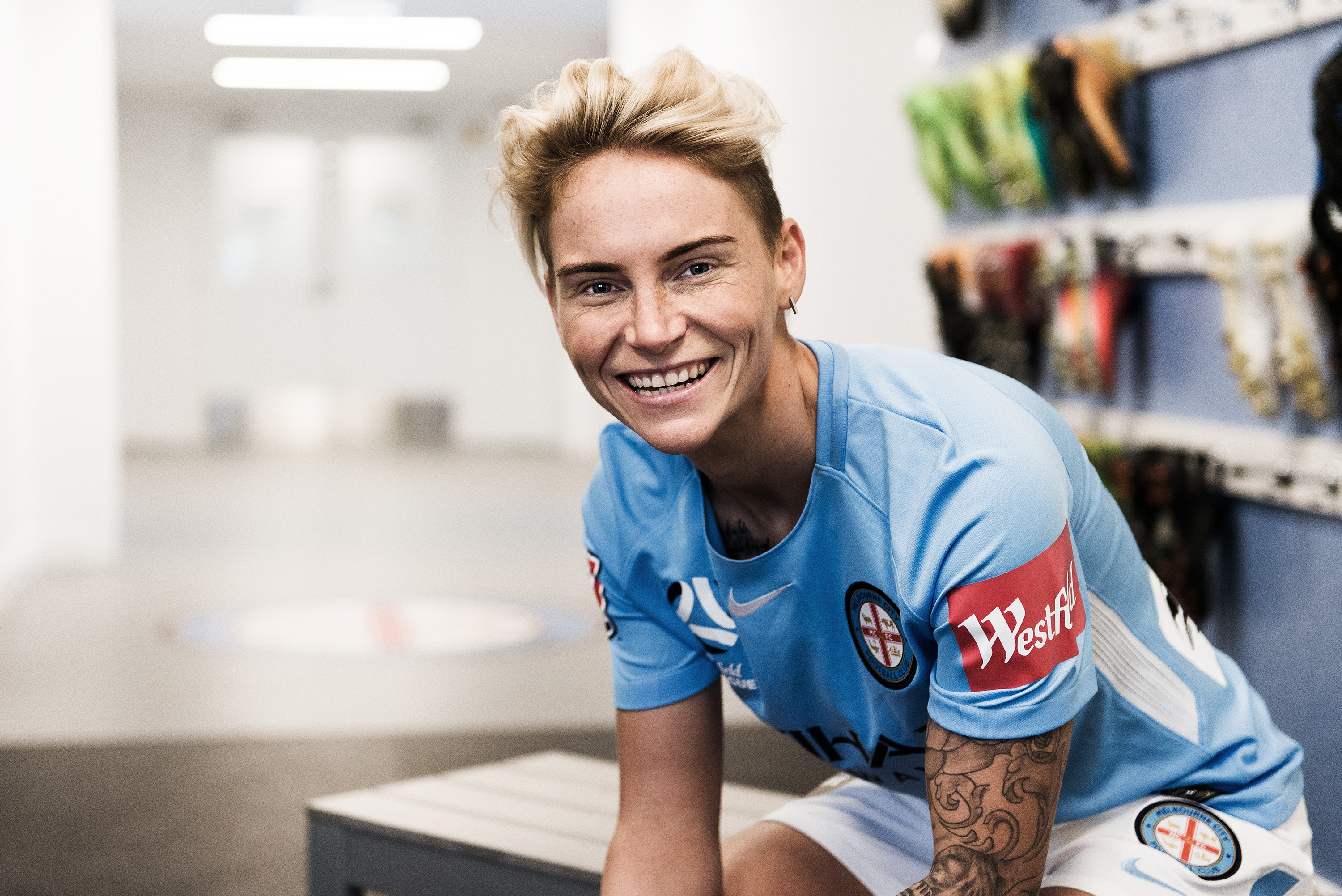 Commenting on her return to City, Fishlock said:

“I’m really excited to be back here in Melbourne. I’ve been at City from the very beginning and to have been part of the success we have achieved, and to see the progress we have made is something that makes me not only proud, but extremely motivated to achieve more.”

“City provides the perfect environment for me to continue my development as both a player and a coach. The people I have met here and the opportunities I have been given by the City Football Group have really made an impact on me.”

Kisnorbo is delighted to have Fishlock, a player who impresses with both her talent and work-ethic, on board for the Clubs’ title defence.

“Jess has demonstrated during her time at City that she is a natural born leader both on and off the field. She has been an instrumental part of the success we have achieved in the past two seasons and I am looking forward to working with her again this season.”