Two of the A-League’s top goalkeepers will be coming up against each other on Tuesday night when Melbourne City FC host Sydney FC in a Grand Final re-match at AAMI Park.

Don’t miss out on all of the action on Tuesday night, click here to get your tickets now!

After starting off last season watching from the bench, Tom Glover got his opportunity to take the number one spot at City midway through the season and he grabbed it with both hands.

Although he missed some games in 2019/20 due to Olyroos duty, Glover made the spot his own and announced himself on the biggest stage there is in the A-League – last season’s Grand Final.

It took until the second half of extra time for Sydney to finally find a way past Glover, and it only did so thanks to a quality goal.

Glover made eight saves and did everything he could to keep City in the game for as long as possible.

An incredible end to the season by @tglover93 was capped off by a brilliant #ALeagueGF performance.

Glover's eight saves was the most by any goalkeeper in an #ALeagueGF in the last eight seasons. #CityTogether 💙❤️🤍 pic.twitter.com/qxrifEInMQ

Up the other end of the pitch, as he will again be on Tuesday night, Sydney’s Andrew Redmayne saw a goal that was eventually overturned go past him in the first half, but did enough to keep a clean sheet.

This season City has played one more game than Sydney FC and unsurprisingly both keepers have been on the pitch for every minute of their teams’ campaigns.

Glover’s save rate isn’t quite up there with what he showed last season and is currently at 56.5%. City’s struggles with defending set pieces certainly hasn’t made life easy for Glover and is likely the reason behind this.

Redmayne has saved 77.3% of shots faced so far this season but has only kept one clean sheet, the same as City’s number one.

Our man between the sticks is the latest to feature in the @ALeague's 'On The Spot' program.

Tom Glover talks about his stint at @SpursOfficial, visiting Bali 13 times as well as a passion for day trading 🤑pic.twitter.com/NTRQ7MulZ1

Glover does have the edge on his Sydney counterpart in terms of his distribution, completing 71.7% of his passes while Redmayne’s has found a teammate with 63.6% of his passes.

City look for their keeper a little more than their opponents, with Glover making an average of 25.3 passes per 90 minutes compared to Redmayne’s 21.4.

Neither keeper has caused too many issues for the referee’s with both yet to be cautioned or  even commit a foul. 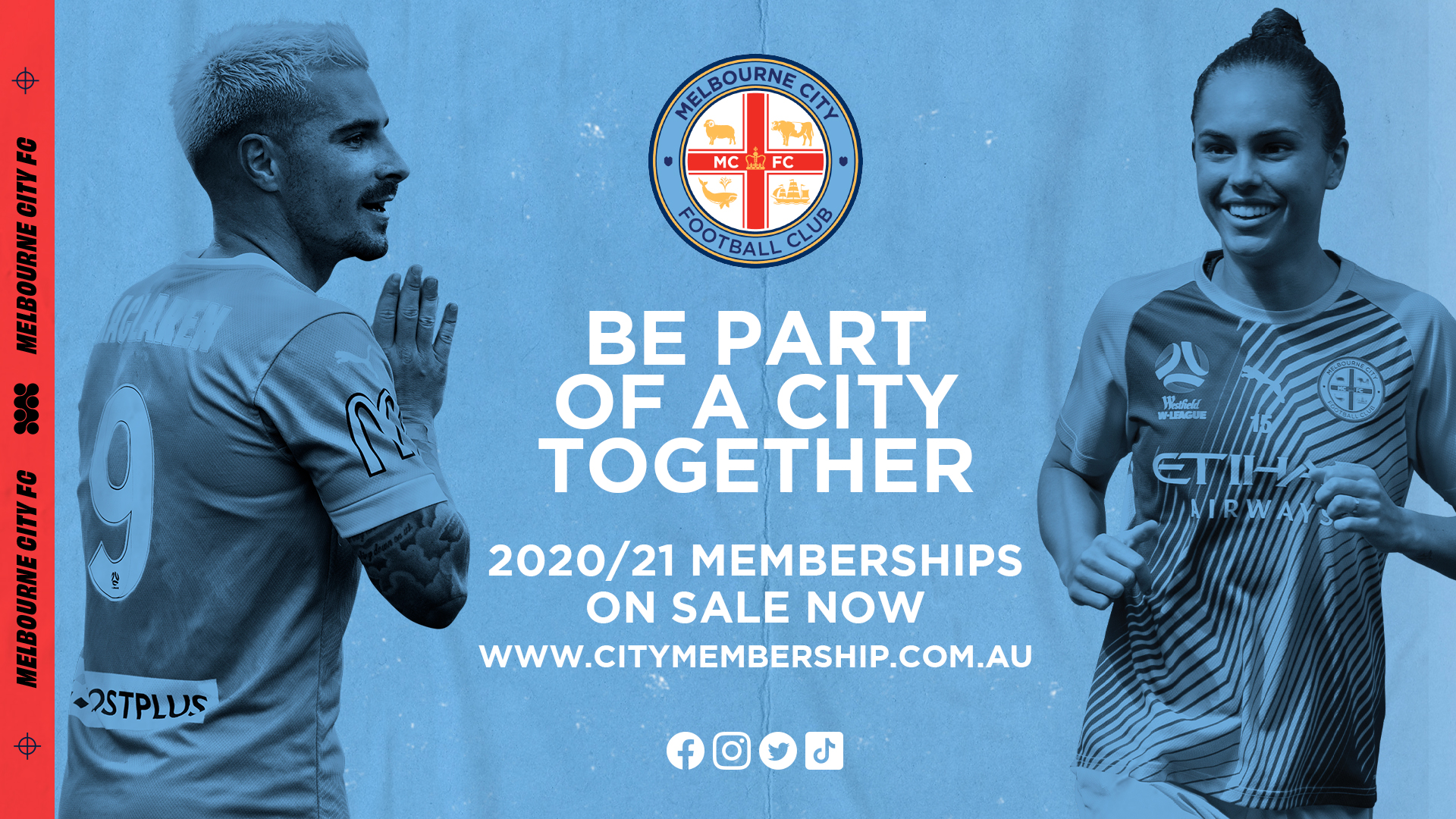