Melbourne City FC is pleased to announce MatchWorks as the Official Coach Partner, which will see the community based, non-for-profit employment services provider’s logo feature on the A-League Coaching Staff’s training kit.

The long-standing partnership enters its sixth season which saw MatchWorks feature on the Club’s away jersey and will now see the brand featured in the technical area at home matches as well as continuing their commitment to working with Melbourne City’s City in the Community in delivering community-based programs to disadvantaged groups. 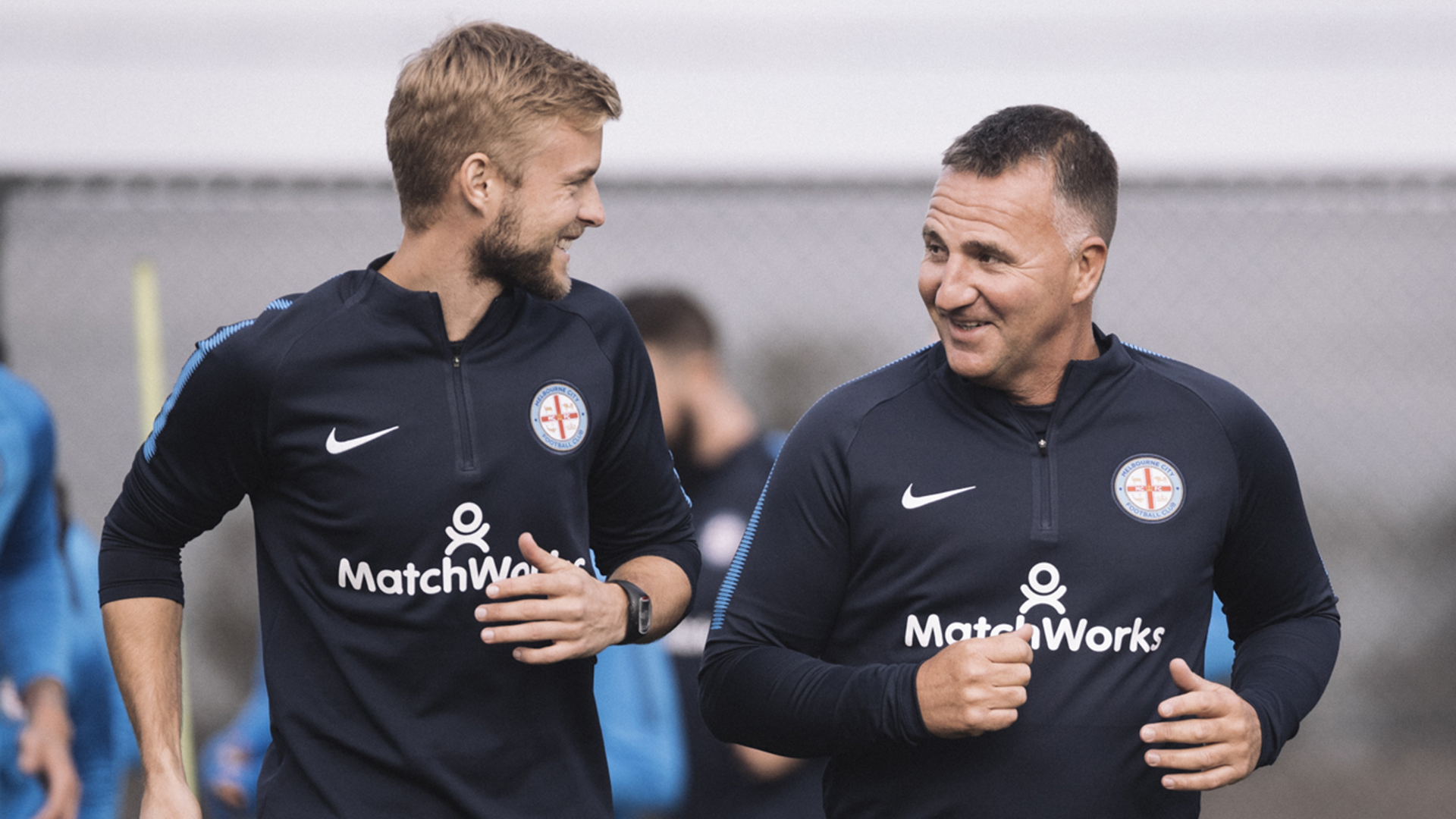 The connection between the Club and MatchWorks runs deep within the organisation, with Melbourne City employing five job seekers during the partnership in facilities and ground maintenance roles.

MatchWorks has also delivered the City Sisters, City Start, City Pathways and City at Work programs which have linked physical wellbeing through football with employment skills for people from a wide range of cultural, physical, mental and economic backgrounds. The innovative programs have been recognised for its contribution to the community, being awarded the City of Darebin’s Business Award for Community Contribution for the second consecutive year.

Since launching in 1998, MatchWorks has worked with over 50,000 employers to place over 150,000 job seekers into work from over 130 sites across Australia. MatchWorks are specialists in finding and skilling job seekers from all backgrounds, including those with a disability for businesses of all sizes at no cost. 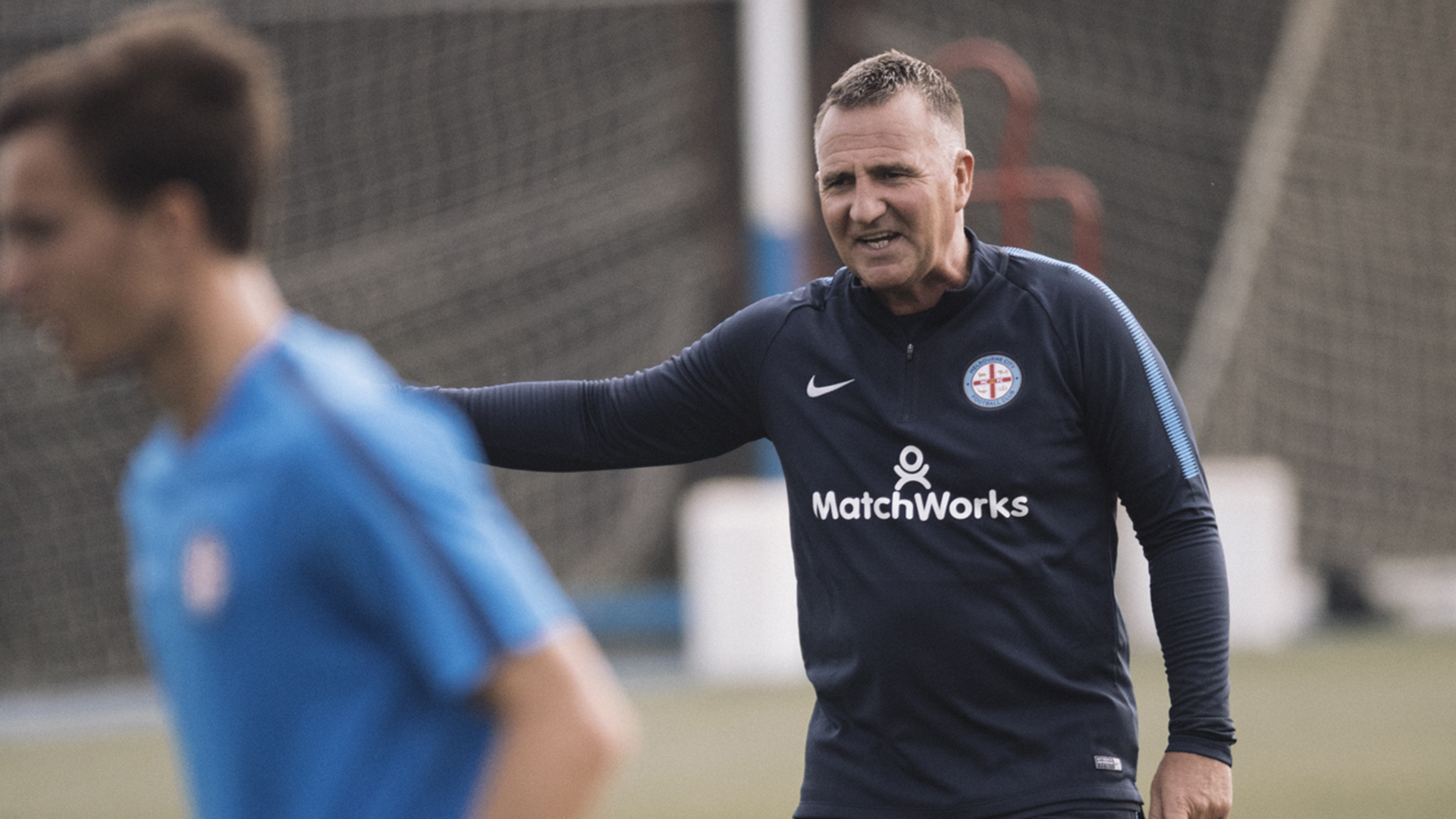