Melbourne City FC can confirm the Club has signed central defender Iacopo La Rocca ahead of the Hyundai A-League 2017/18 season on a two-year deal.

La Rocca, 33, joins after 88 appearances in Australia’s top tier since 2012, with the Italian-born defender signing for Western Sydney Wanderers in their inaugural campaign, before making the switch to Adelaide United in 2015 for two seasons.

Having enjoyed a successful career in Australia, La Rocca collected Premiers Plate and AFC Champions League titles with Western Sydney, before adding a second Premiers medal and an A-League Championship with Adelaide in 2016.

La Rocca also shared the Joe Marston Medal with Brisbane Roar’s Thomas Broich in the 2014 A-League Grand Final, awarded to the player or players of the match. 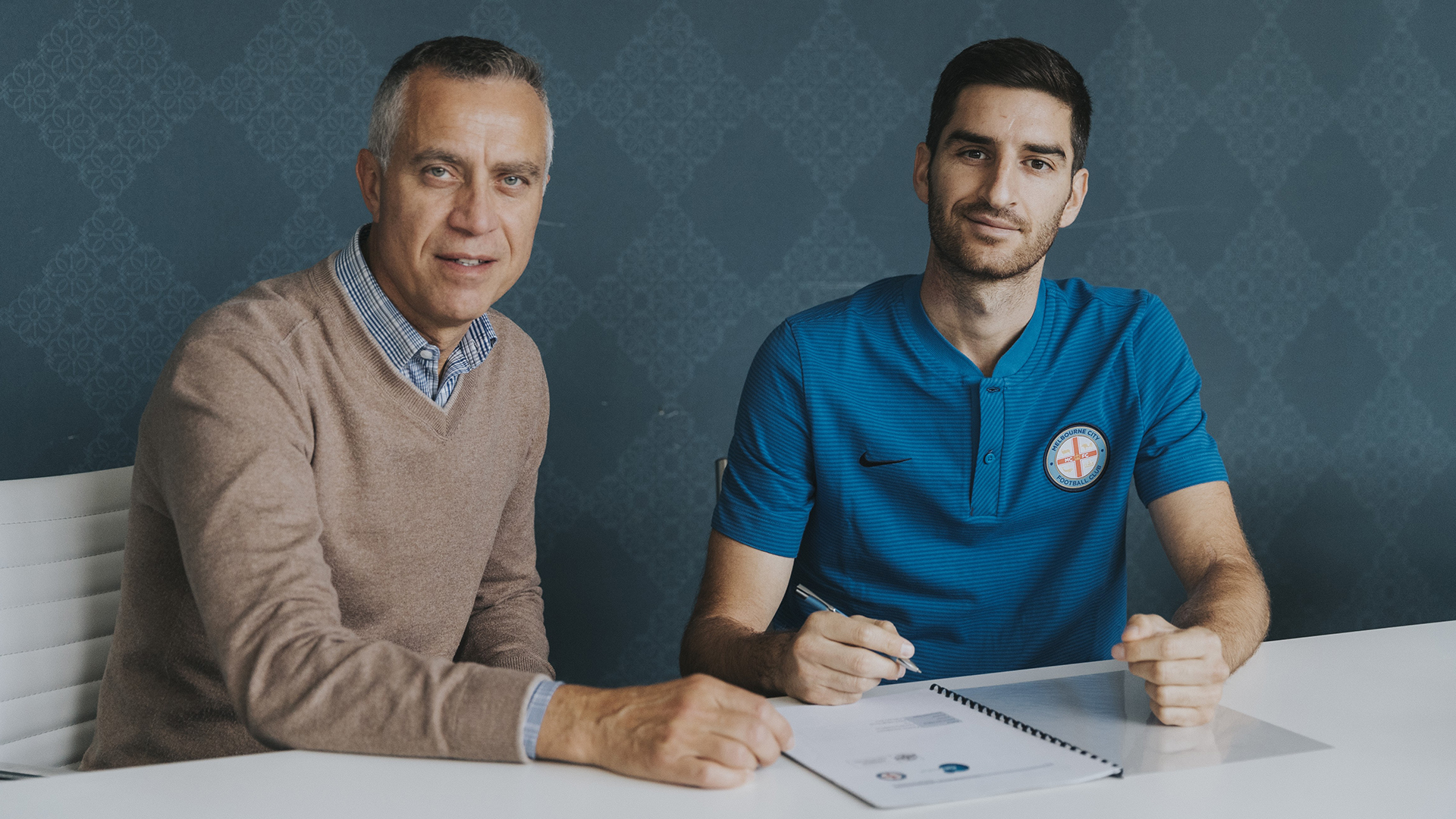 La Rocca is Warren Joyce’s second signing of the pre-season, with the Head Coach commenting;

“Iacopo has enjoyed team and individual success during his time in the A-League, which will provide us with a player not only with vast experience and who complements our existing defensive players, but who possesses a strong desire and winning mentality.”

“This is a new club and a new challenge for me, one which I am very excited about. Already it is very impressive; the moment you walk into the Academy you feel like a professional player and it makes you want to perform at your best.” 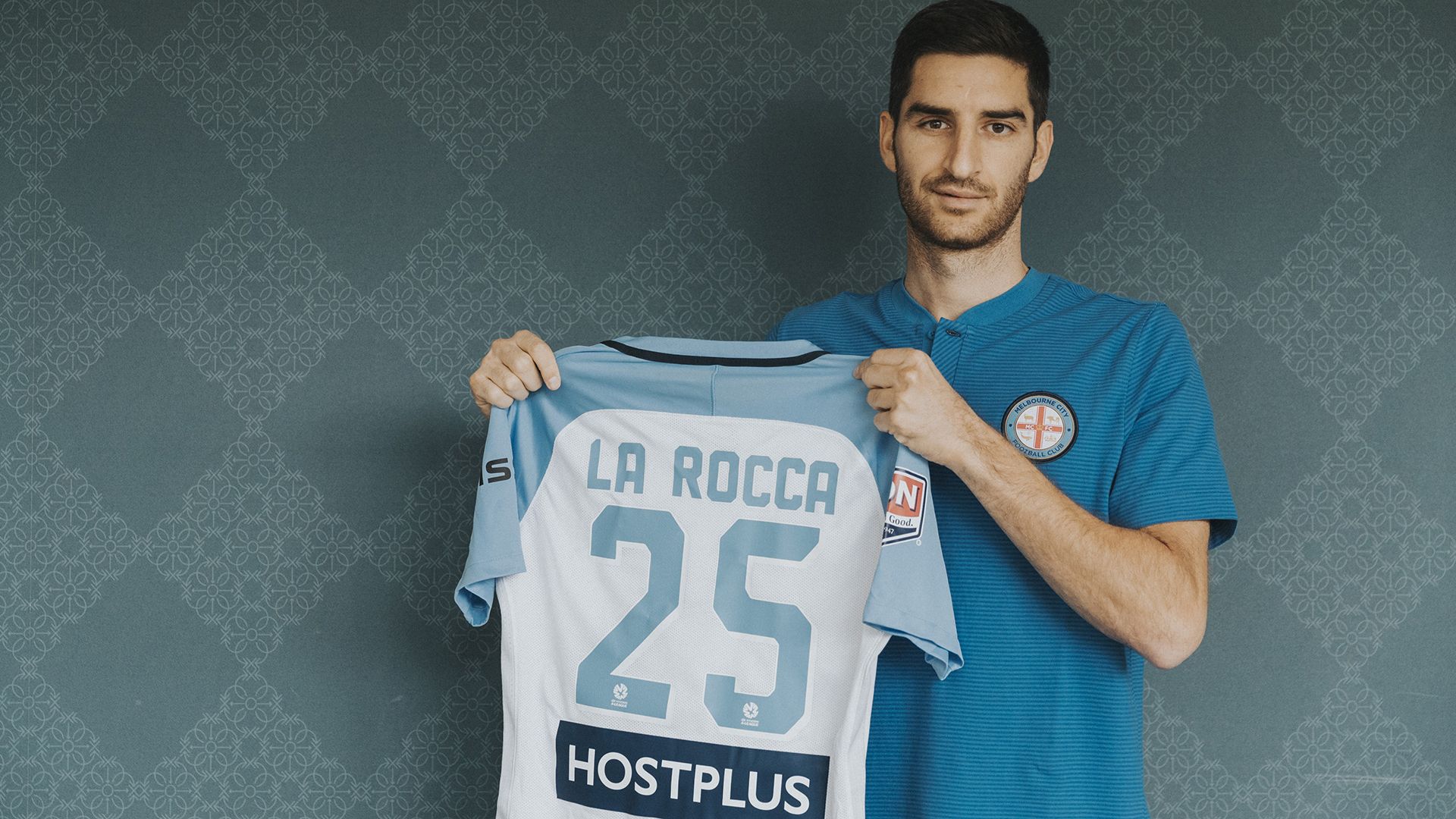 An experienced and robust defender, La Rocca’s career commenced in Rome as a junior with Lazio, before he progressed to the top tier of Swiss football, first with AC Bellinzona and then with Grasshopper Club Zurich.

Primarily employed as a defensive midfielder, La Rocca played close to 100 matches over four seasons in the Swiss Super League, including representing Bellinzona in the UEFA Cup. 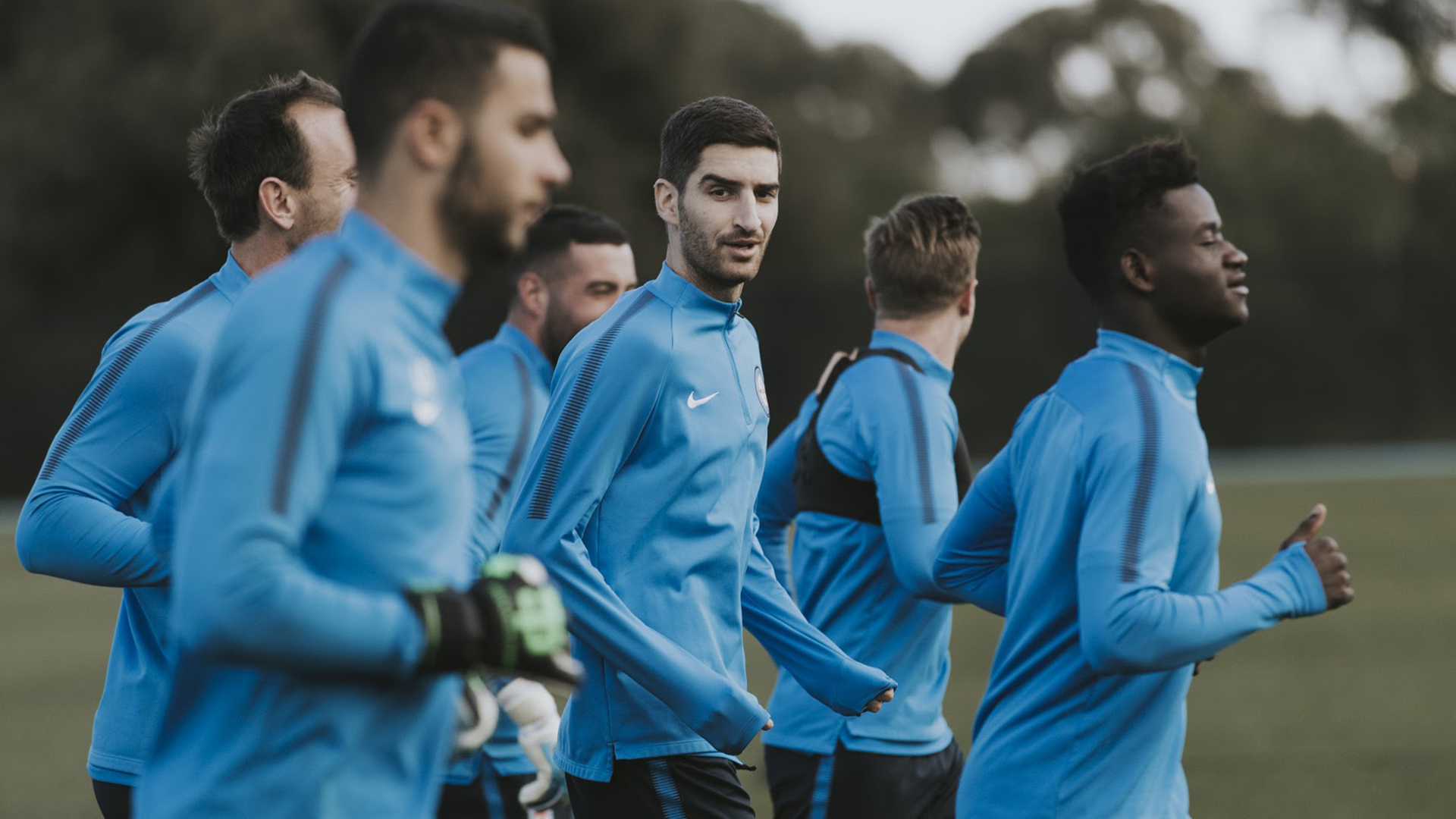 He follows the recent signings of Scott Jamieson, Eugene Galekovic and re-signing of Anthony Caceres as contracted players for the upcoming 2017/18 season.

Iacopo La Rocca is on board for the 2017/18 season and now it’s time for you to join him! Join or renew as a Melbourne City member today because nothing beats being there!