With its off-season Hyundai A-League transfer business completed early, Melbourne City has turned its attentions to bolstering its renowned youth teams, confirming six scholarship players ahead of the 2019/20 season.

After impressing in National Premier League (NPL) action for the past couple of seasons, Raphael Borges Rodrigues has been signed on a scholarship contract for the next three seasons. A creative attacking midfielder, 16-year-old Borges Rodrigues has demonstrated an eye for goal during NPL appearances this season. 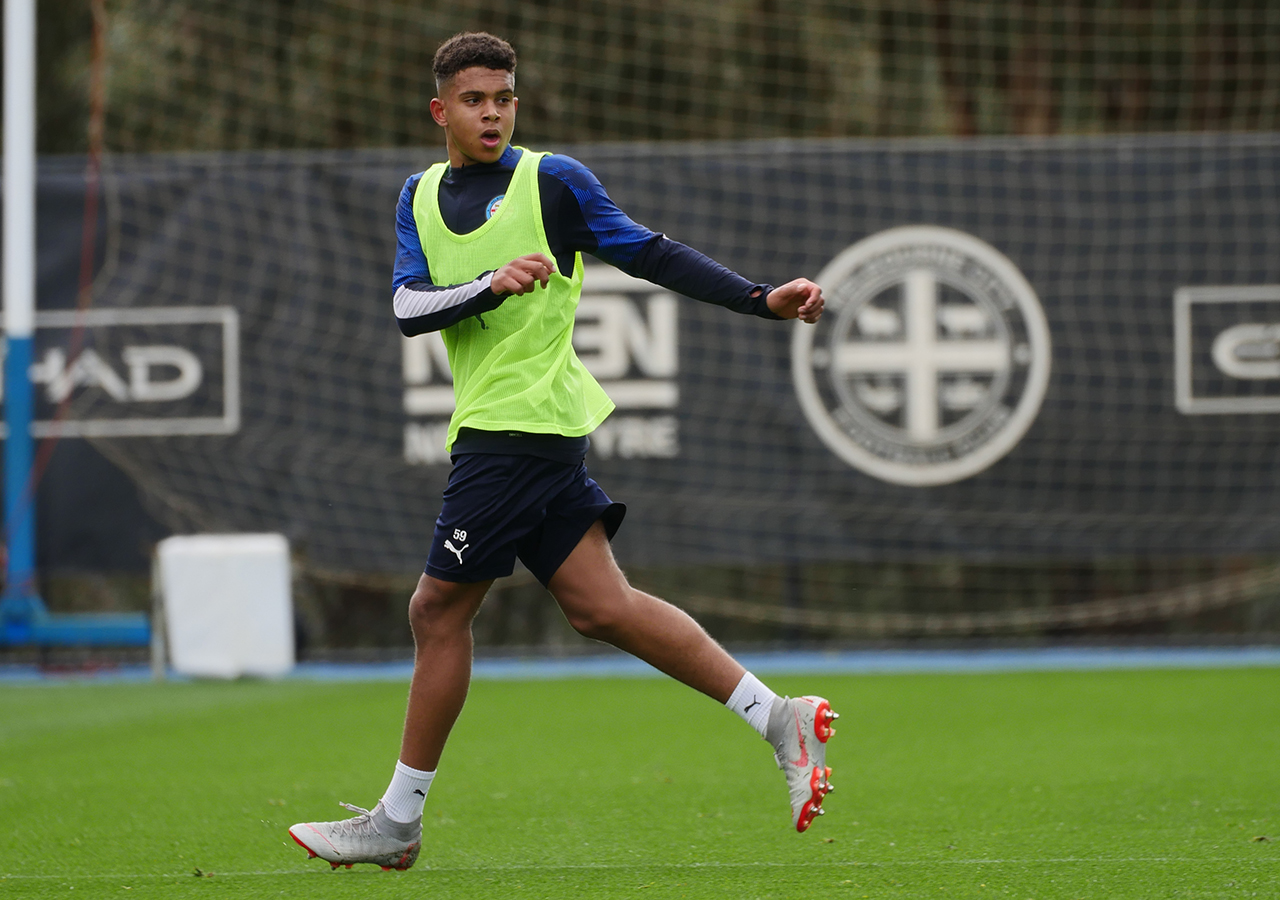 Exciting youngster, Idrus Abdulahi has also earned himself a two-year scholarship at City after breaking the Club record – and almost the league record – for youngest A-League player when he came on to play a crucial part in a goal against Central Coast Mariners in Round 27. Idrus was 15 years, 7 months and 4 days that day and has continued to impress City’s coaching team. 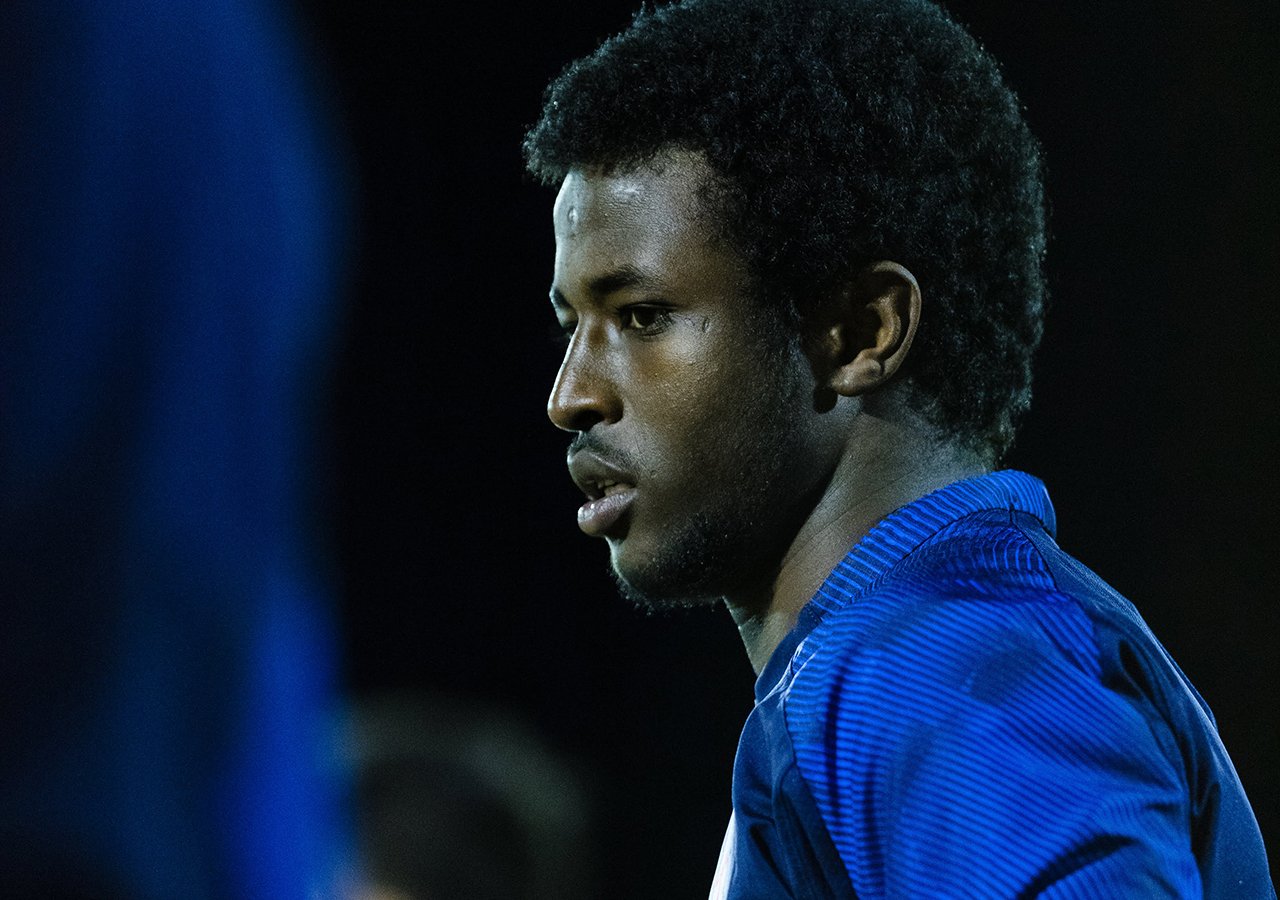 Another exciting prospect to earn a two-year scholarship is Yaya Dukuly who made the bench for City’s Round 22 Hyundai A-League win against Sydney FC last season. At just 16 years old, Dukuly has featured regularly for City’s NPL team playing across the midfield, demonstrating his attacking strengths. 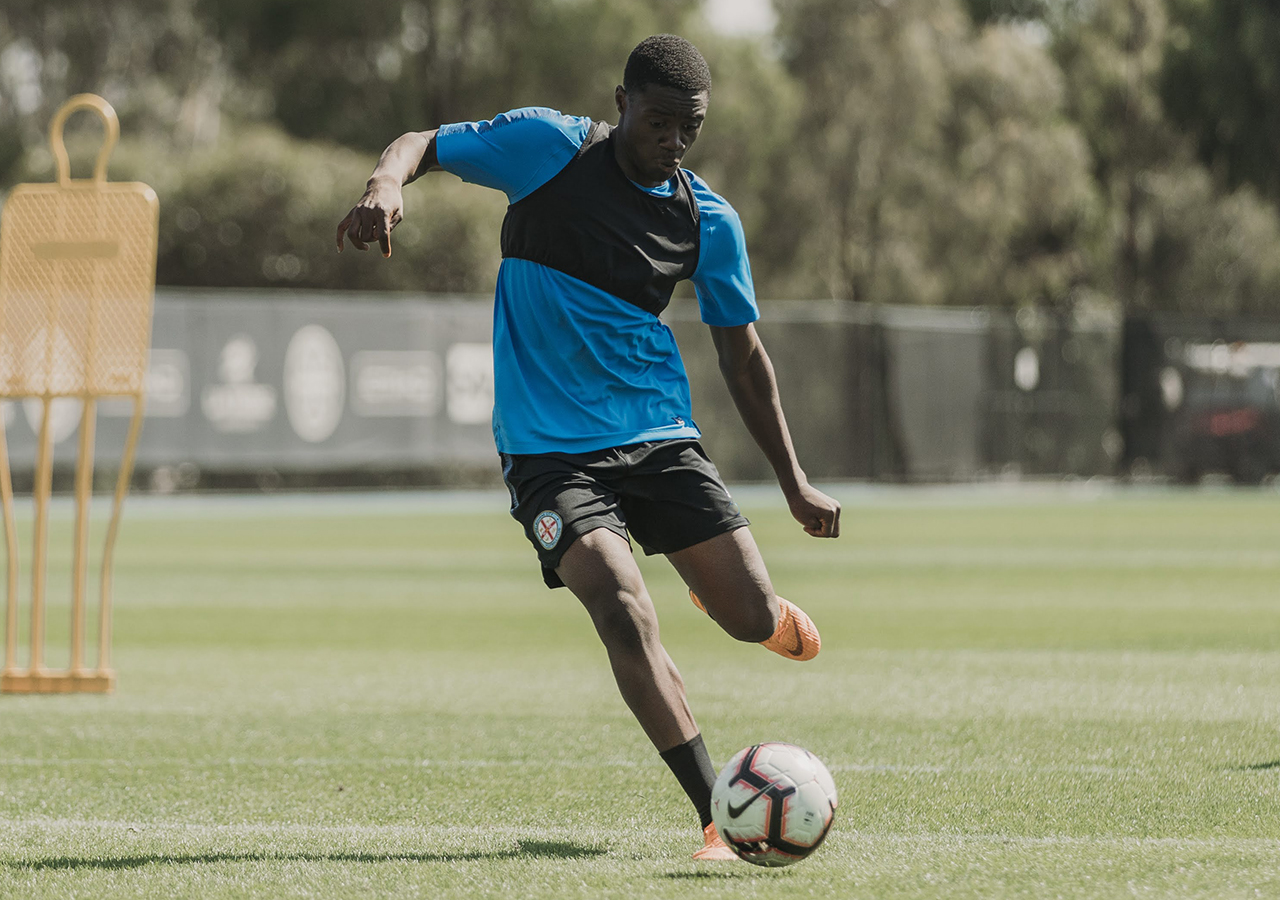 Adelaide-born, Gauci earned a scholarship contract with Central Coast Mariners before returning to South Australia to join Adelaide City for the 2019 NPL season. Gauci will be a part of the Club’s Scholarship program for the next season.

16-year-old Kerrin Stokes signed for City for two seasons from South Australian NPL side, Croydon Kings after impressing during a recent trial at City Football Academy. One of the most experienced youth players in the country, Stokes has featured for the Under-17 national team (Joeys) and was recently called up by Joeys Head Coach, Trevor Morgan to the Under-17 training camp at the Australian Institute of Sport joining fellow City scholars, Idrus Abdulahi and Yaya Dukuly. 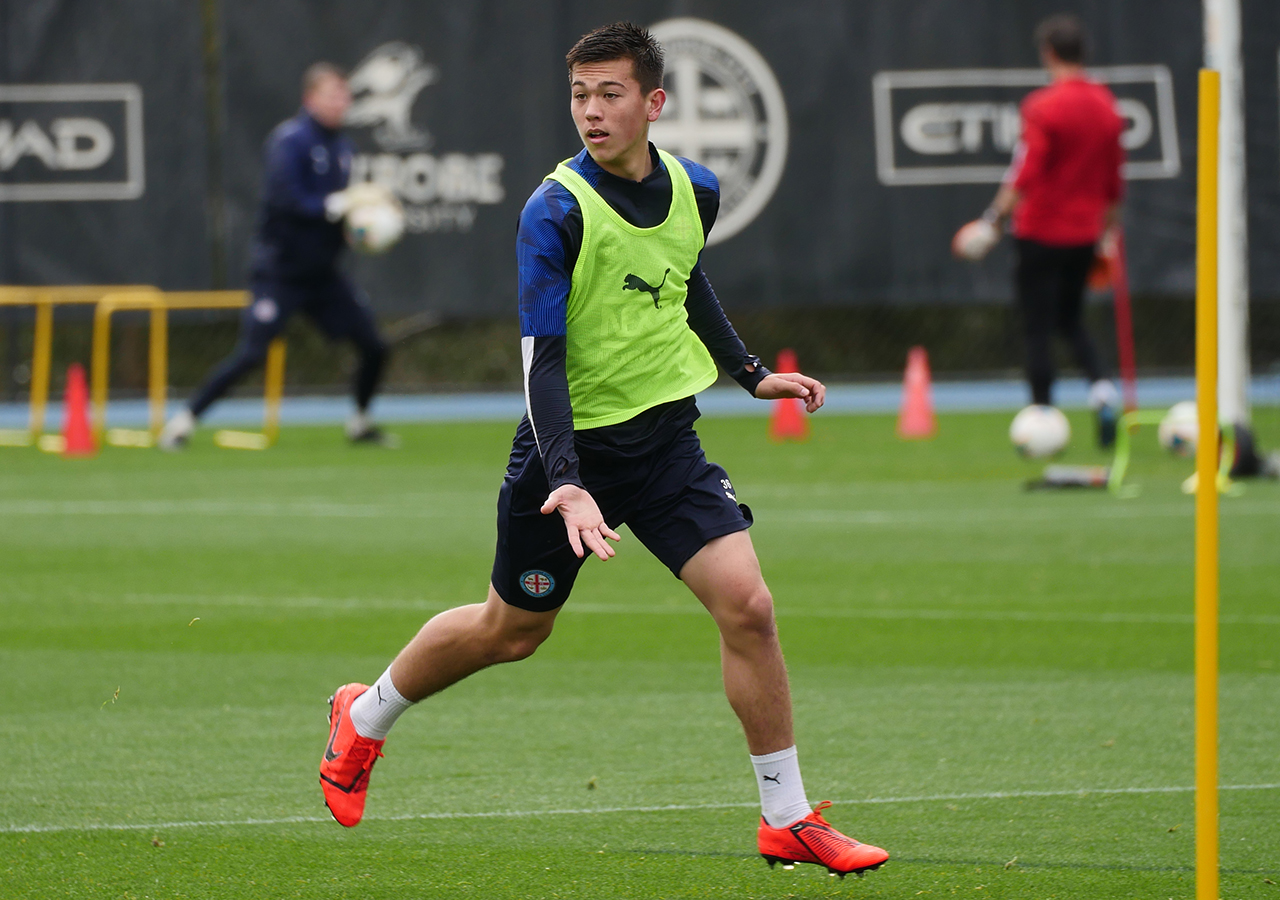 All six scholars – including current contracted Scholarship player Gianluca Iannucci – follow in the footsteps of A-League squad regulars, Connor Metcalfe, Ramy Najjarine and Denis Genreau, who returns to the club after completing his loan-spell with Eredivisie side, PEC Zwolle.

“Melbourne City has a laser focus on developing the best young players in Australia through world-class coaching and high-performance facilities,” said Vidosic.

“Scholarship players represent some of the best talent we have and have demonstrated they have the desire and potential to progress into an elite level of senior football.

“The young players will be exposed to training with the senior team under Erick (Mombaerts, Head Coach) as well as with our talented youth team ahead of NPL and Y-League match days.
“We have shown a commitment to playing young talent in the A-League when the opportunity presents itself so the ambition for these players is certainly clear.”