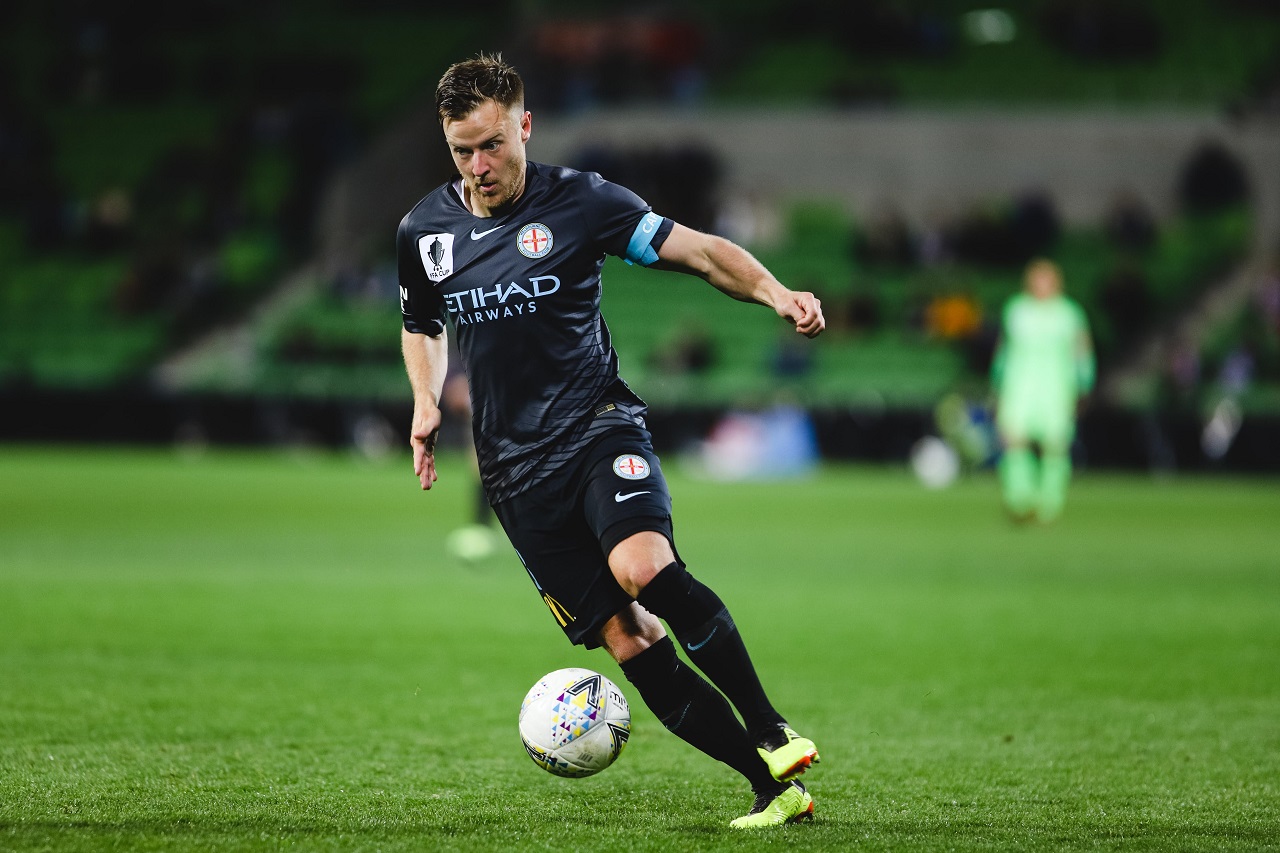 Having signed for City on a four-year deal in 2017, Jamieson has consistently been a high-performer in Head Coach, Warren Joyce’s defence, helping the Club reach its highest league position to date.

With significant A-League and overseas experience, Jamieson feels his maturity and leadership qualities have evolved under Joyce’s guidance.

“Being named captain is an honour and I look forward to leading out such a talented bunch of players,” said Jamieson.

“I’m confident that we make our fans proud this season and if I can be the first Melbourne City captain to lift the title, it’ll be very special.”

While Jamieson will wear the armband, the defender pointed to a City squad full of leaders on and off the pitch, with experience in leagues all over the world.

Jamieson’s first official test as an A-League captain will be when he leads the team out for their Round 1 battle – the Melbourne derby – next Saturday night at Marvel Stadium.

It won’t be until Round 3 that City fans get to give their new captain and team a big home-crowd welcome at AAMI Park, with fans advised to sign up for their membership ahead of 15 October to guarantee delivery before the match.