The festival featured Croatian dancers from Hrvastska Zora, musicians from the Islamic Council of Victoria, representatives from the Oromo Youth Association, the Bhutanese community and a special performance from Ron Murray.

Throughout the week, the Club conducted its ongoing Yarra Pathways program and I Speak Football programs at Atherton Gardens in Fitzroy, which are designed to address social isolation and inclusion.

On Thursday, City’s first-team squad undertook the Birrarung Wilam Walk , which highlights the significance of one of Melbourne’s most iconic areas, Birrarung Marr and its surrounds, to the Aboriginal Peoples of the Kulin Nation. 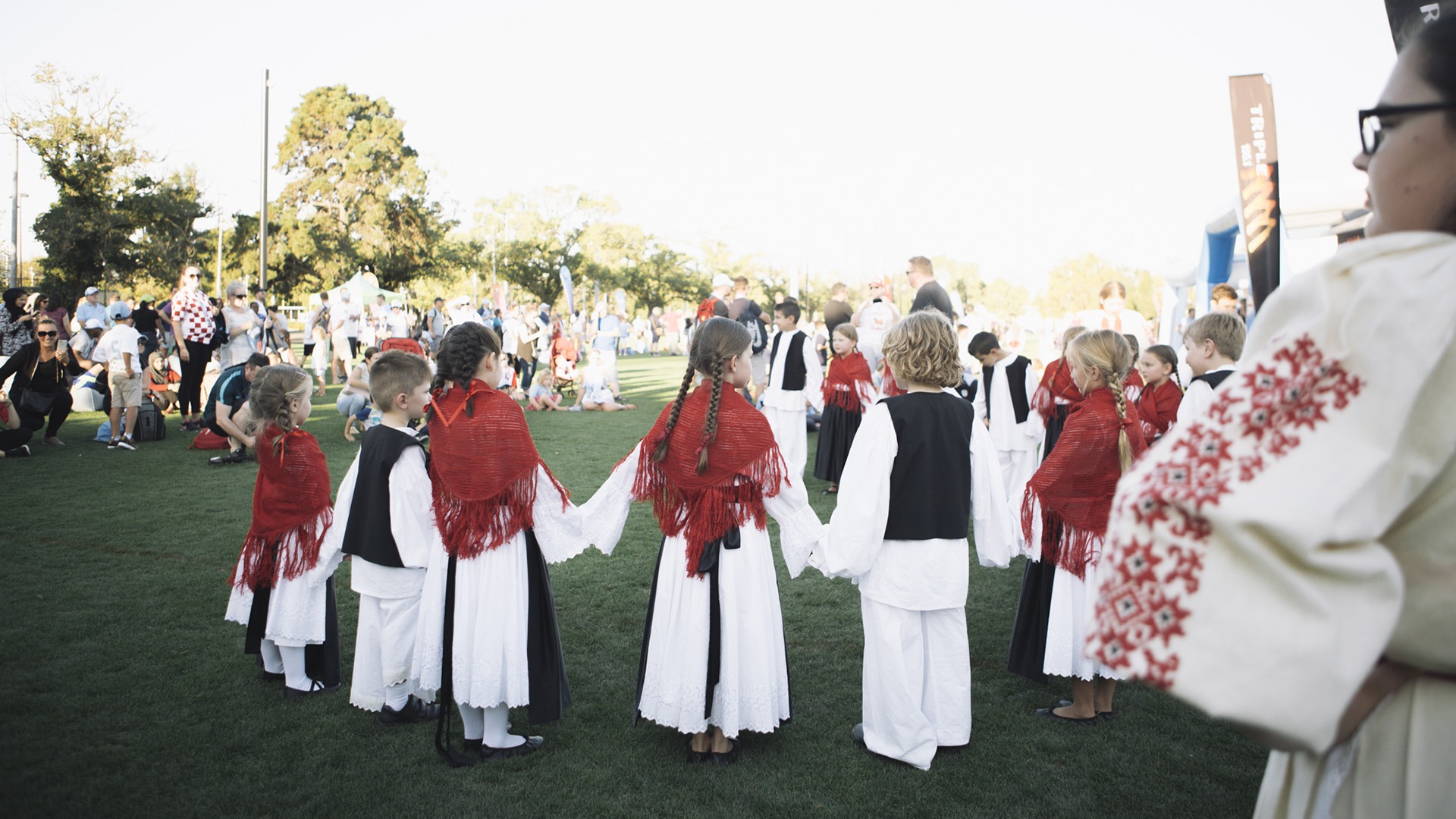 Delivered by an Aboriginal guide, the 45-minute walk provided Melbourne City’s first-team with an educational tour, which incorporated the Koorie Heritage Trust, key sites linked to Aboriginal history and traditional Indigenous art installations of cultural significance along the Yarra River.

On Friday, former Melbourne City winger and Indigenous footballer James Brown will return to the Club as a community ambassador to help CITC deliver a football clinic for 20 students from Melbourne Indigenous Transition School (MITS) at Yarra Park.

Brown, 27, who made 82 A-League appearances and currently plays for Victorian side Nunawading, also hosted 30 students from MITS, a residential transition school for Indigenous students from remote and regional communities, at Saturday’s match at AAMI Park. 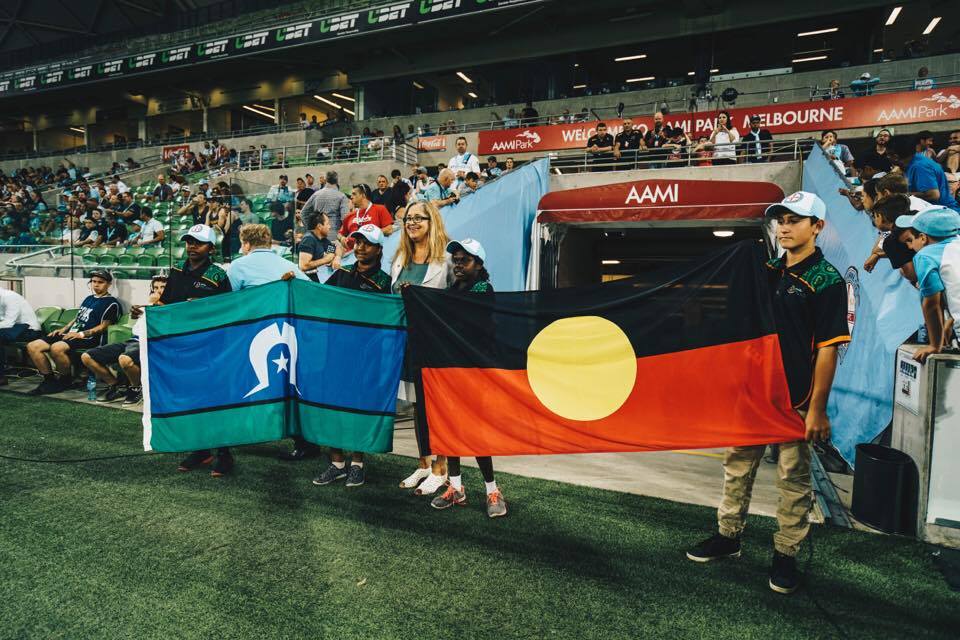 The Indigenous Recognition Match is a tradition the club has honoured since its inception, with AAMI Park built on the land of the Wurundjeri tribe.

The Club’s Westfield W-League player Lydia Williams, also an Indigenous footballer, spoke to melbournecityfc.com.au about the importance of the Club’s Indigenous Recognition match.

Each season, the Club hosts a number of activities to celebrate Indigenous culture in Australia, including;