Melbourne City FC will launch its Westfield FFA Cup title defence in true Melbourne style – at Stomping Ground Brewery in Collingwood with their own ‘team’ beer on Wednesday 19 July.

City commences its title defence in Brisbane on August 1, but before the players take to the field in the Round of 32, the Club will host an exclusive launch event for members at Stomping Ground Brewery – to welcome in the new campaign and reminisce on the Club’s 2016 FFA Cup success.

In collaboration with the newly-established brewery, which opened last August, Stomping Ground has brewed a special Melbourne City craft beer – ‘City Pale Ale’ – which will be poured for the first time on the night to guests.

Melbourne City midfielder Luke Brattan, a local of Collingwood – one of Melbourne’s most vibrant suburbs – said he was looking forward to reflecting on the 2016 final on Wednesday, and looking ahead to the 2017 campaign.

“We’re really looking forward to the new season starting; we’ve been working hard over the past month in training and Wednesday give us the opportunity to share our progress with members and partners. 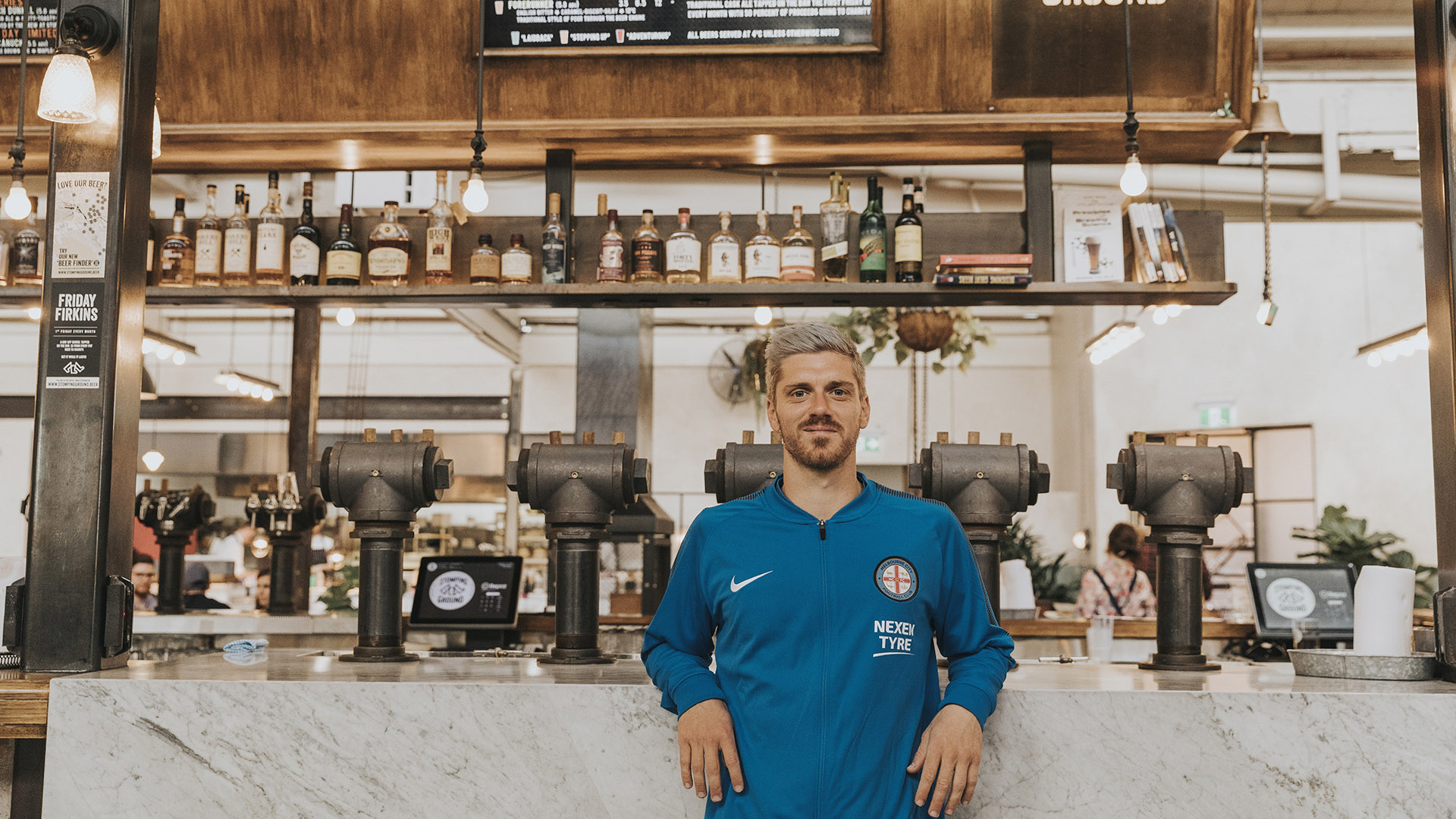 “Winning the FFA Cup was a memorable moment for the Club, so it will be great to look back and share the moment again with the fans as we look ahead to the new season.”

The 2016 FFA Cup will be on display at Stomping Ground’s Beer Hall for fans to snap a photo, while all members in attendance will receive a commemorative 2016 FFA Cup pint glass – with a free glass of the specially-brewed Stomping Ground ‘City Pale Ale’, and pizza – while Warren Joyce will also conduct a Q&A with event host Clint Stanaway.