CFA Melbourne was originally opened in February 2015 as a state-of-the-art training facility for the Melbourne City FC men’s team. The new 900m2 wing adds facilities for both the women’s and the youth teams, and takes the total building size to 2400m2, set on 8.5 acres of land with an elite tablet and two academy pitches. 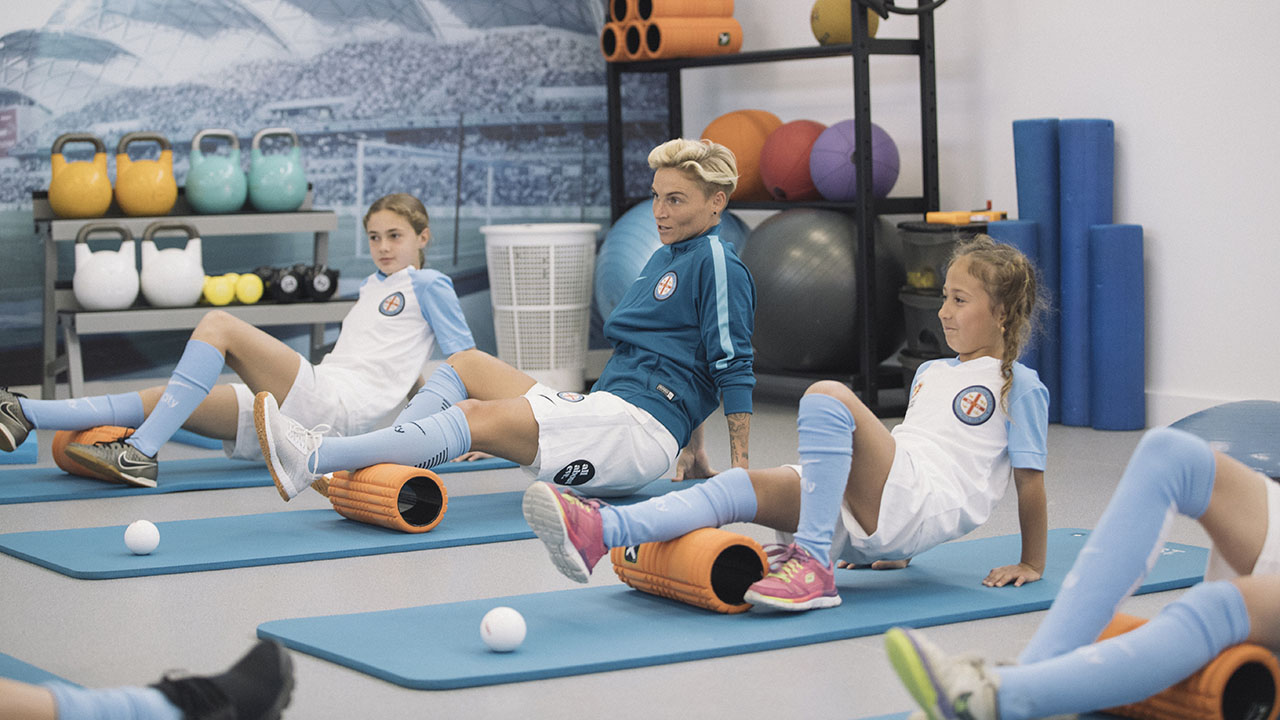 It was also announced at the opening that Welsh international Jess Fishlock, in her second season with Melbourne City, would take on additional coaching responsibilities alongside her playing role, with Head Coach Joe Montemurro now working with both the Westfield W-League and Hyundai A-League teams.

Simon Pearce, Vice-Chairman of Melbourne City FC, said: “City Football Academy is designed to provide the best environment for our athletes to train and to win. With the right combination of infrastructure, talent, support structures and a passionate and connected fan base, we are already seeing the evolution of a new dynamic at Melbourne City, and in Australian football.

“The opening of this new wing is an important step in the development of the Club, completing the alignment of our men’s, women’s and youth teams to become fully integrated on a single campus.”

Brian Marwood, Managing Director of City Football Services, said: “The W-League team is structured in all aspects of its operations to take advantage of the resources of the wider organisation of Melbourne City and City Football Group – from youth development, to community programs, scouting, coaching, sports science, digital, communications and football operations. 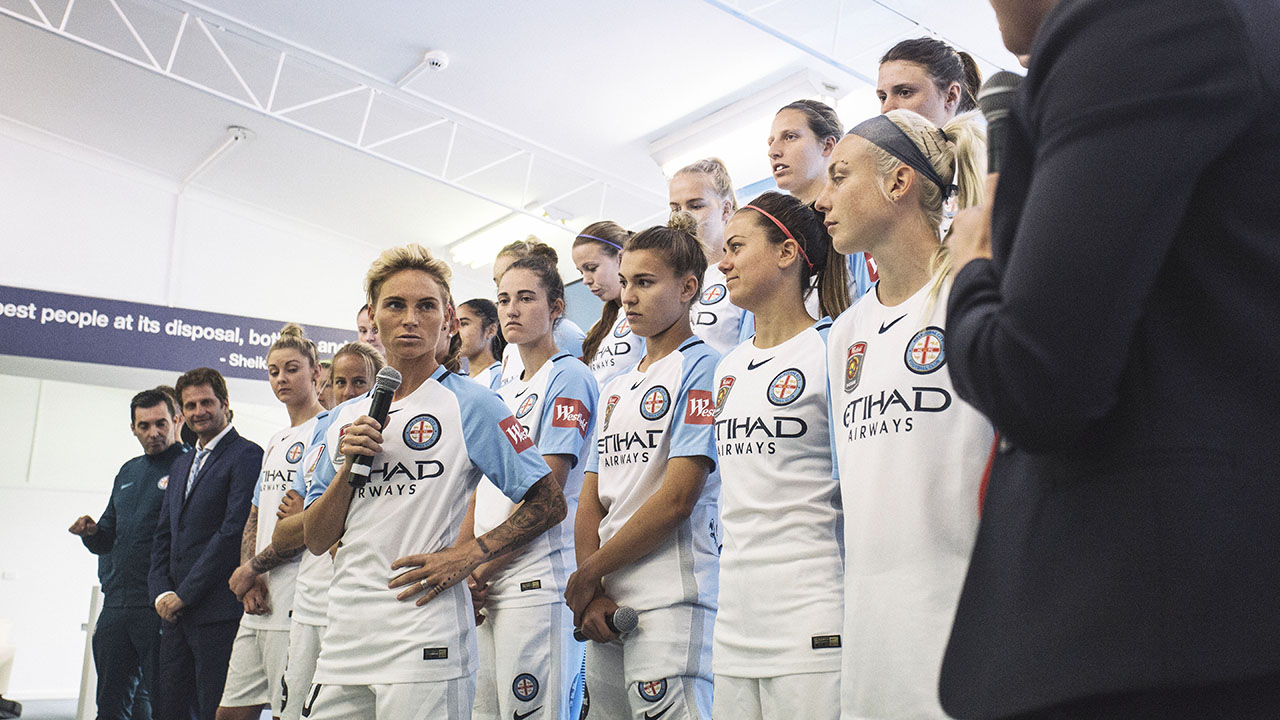 “On-field success does not rely on a facility alone, or a squad, or coach, or any other single factor, but rather on a combination of elements that empowers players to succeed.”

Jess Fishlock, Player and Assistant Coach for Melbourne City FC, said: “To have a facility that we can call our own is rare in women’s football, and something that we appreciate and enjoy immensely. Coming to work at a place like this every day demands a certain standard, and we are committed to living up to that standard and working to raise the bar every day.”

“The fact that A-League players were in attendance at the launch today demonstrates how connected all of our teams are, and it is the facility that enables that togetherness.”

David Gallop, CEO of Football Federation Australia said: “Women’s football is growing at an incredible rate in Australia. Currently there are 105,000 girls and women playing football regularly, our highest number ever.”

“The Westfield W-League 2015/16 season saw a 20% increase in both attendance and broadcast audience with a crowd of 4,206 and over 151,000 viewers watching the Westfield W-League 2016 Grand Final. What a growing fan base, increasing digital success and further commercial investment, the future is bright for women’s football in our country.”