Melbourne City FC marked the beginning of their pre-season preparations for the Westfield W-League with the re-signing of midfielder Amy Jackson and defender Tyla-Jay Vlajnic under new women’s Head Coach Patrick Kisnorbo on Monday.

The two players will be part of the squad walking out on October 27 against Perth Glory in the opening night of Melbourne City’s third campaign, and the competition’s 10th, in a game billed as a Grand Final re-match at Perth’s nib Stadium.

The team’s first home match will be a Melbourne Derby double-header at AAMI Park on Friday November 3, prior to the Hyundai A-League team’s clash against Sydney FC at the same venue. 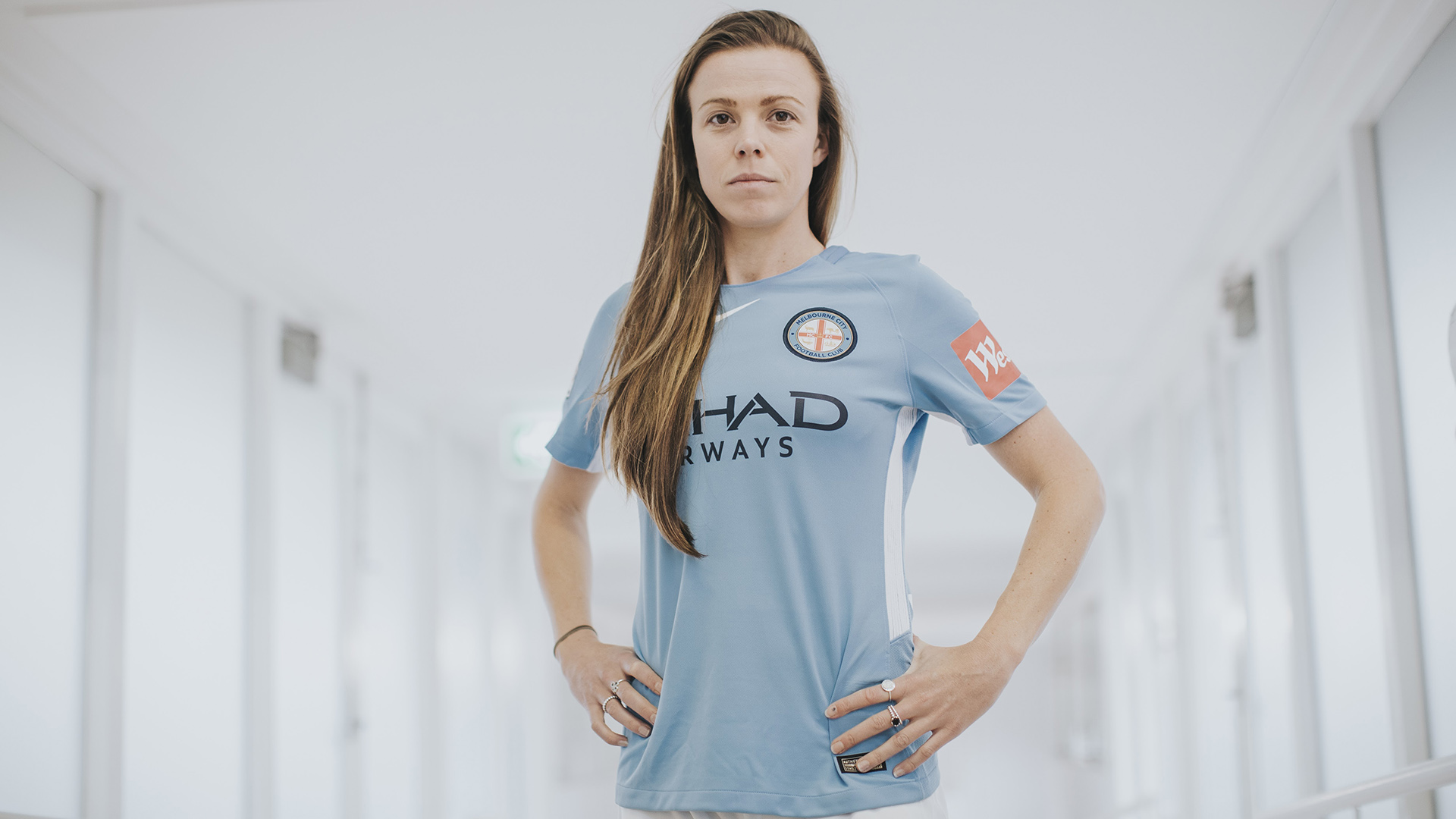 Jackson, 30, has recommitted for her third campaign having featured 26 times for the Club since joining in 2015, with the midfielder playing a regular role in both of Melbourne City’s championship winning seasons.

Vlajnic, 26, re-signs for her third season at the Club after a breakout campaign in 2016/17, where she established herself as a versatile left-sided player. Vlajnic returns to Melbourne after featuring for Seattle Sounders Women in the Women’s Premier Soccer League in the United States during the W-League off-season.

Melbourne City will have a total of seven fixtures broadcast live on Fox Sports, with away matches against Perth Glory, Brisbane Roar and Western Sydney Wanderers adding to the four home televised fixtures.

The team will play six home matches in Melbourne – four of which will be broadcast double-header matches with the men’s team. The other two games will be played at the team’s secondary home at CB Smith Reserve.

Reacting to the new signings and fixture draw, Kisnorbo said;

“Amy and Tyla-Jay have played important roles for the Club over our last two championship seasons and we are delighted to have them join our squad again for this season. They have been part of two Grand Final winning teams and bring a wealth of experience and remain strong role models for our Club on and off the pitch.

“It’s a great indication of the growth of the game that eight of our games are being broadcast live this season, giving fans the opportunity to watch more live women’s football and showcase the team on the national stage. With six matches in Melbourne, there is also a fantastic opportunity for fans to come out, support our team and players and watch high-quality football.”

Are you City to the core? Become a member today and watch our Men’s and Women’s teams light up AAMI Park in 2017/18.