Melbourne City FC has secured three additions to its Coaching Staff for the Hyundai A-League 2016/17 campaign.

Speaking of the appointments, Managing Director of City Football Services Brian Marwood said; “These appointments represent a ‘whole of club’ consideration of our coaching needs and at the same time are about identifying the very best talent for each role.

“Michael and Joe will work closely with John van’t Schip and his team to shape and develop the squad for this season and beyond, and in doing so, they will contribute to the development of a culture within the Club that delivers sustainable success. 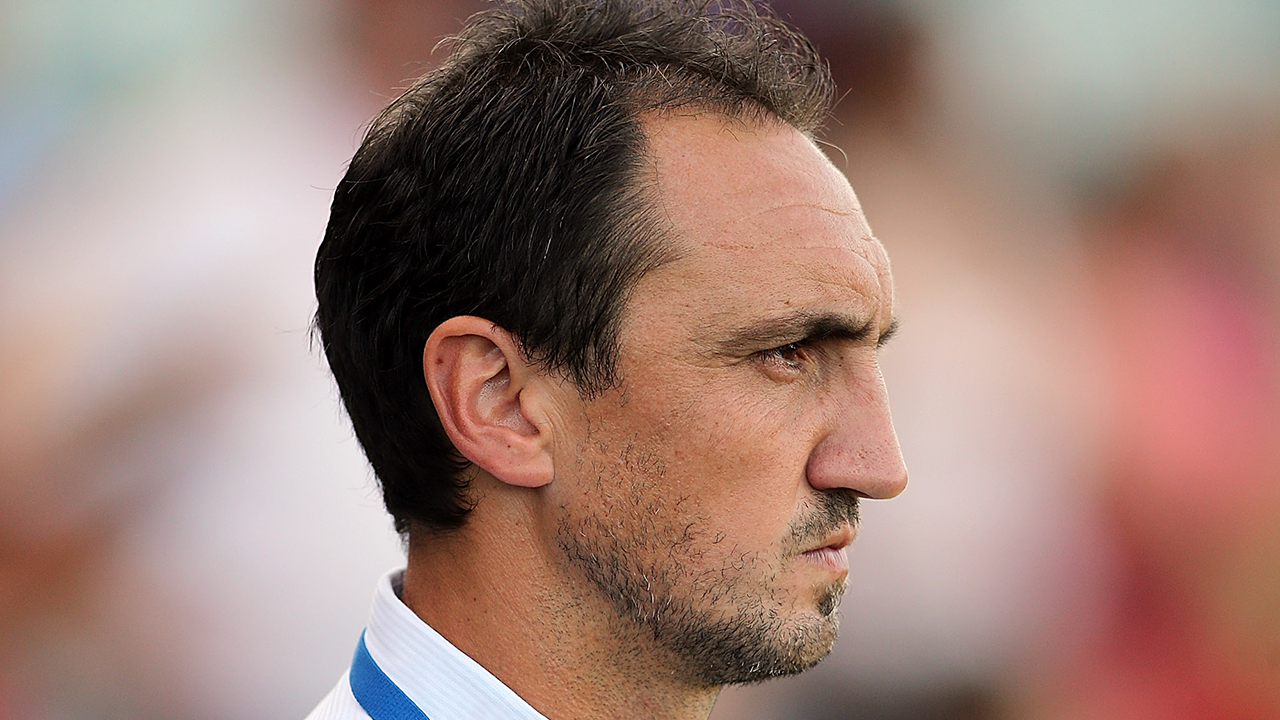 “With these appointments, we believe we now have a coaching team with the right expertise and mix of local, national and international experience, to best deliver against the Group’s football philosophy in all competitions in which Melbourne City competes.”

Melbourne-born Valkanis brings a wealth of A-League experience, playing for the Reds for seven years before spending six years at Hindmarsh Stadium in a coaching role with the National Youth League and more recently, the A-League side.

Valkanis was United’s National Premier Leagues Head Coach, gaining promotion to the South Australian top flight in the club’s first year in the competition as well as NYL Head Coach of the Conference A Premiership-winning side last season.

His contribution to the A-League side saw the rise of many talented youngsters that lead to the Reds’ 2014 Westfield FFA Cup triumph and the Premiership and Championship double in 2015/16. 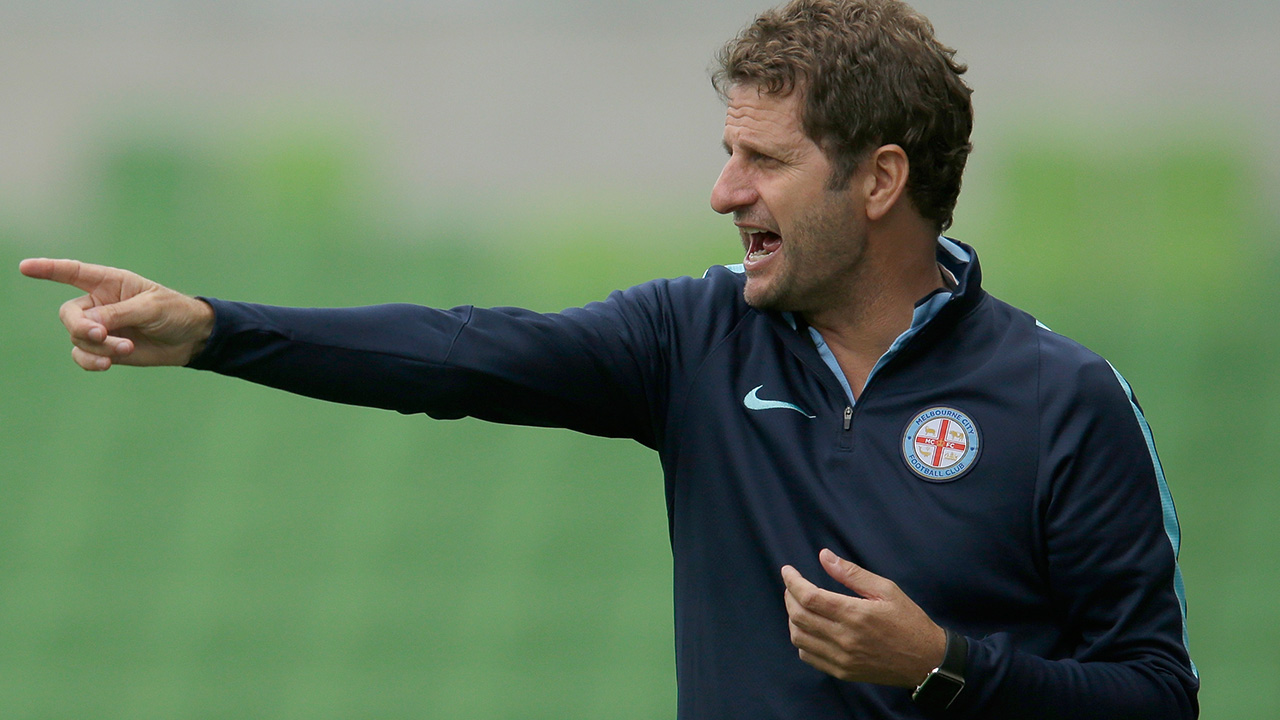 Joe Montemurro’s expanded role will harness his growing experience in both men’s and women’s football.  Prior to moving into Women’s football and coaching Melbourne City Women to the Westfield W-League Premiership and Championship double in their inaugural season, Montemurro played important roles at NPL Victoria clubs Hume City and South Melbourne.  He also holds a UEFA Pro Licence as well as an AFC/FFA A Licence.

Patrick Kisnorbo’s move into the Club’s coaching ranks as the Assistant NYL Coach comes after the planned completion of his UEFA B Licence as well as part 1 of his UEFA A Licence while in Ireland during the off-season.  He will return to Melbourne in a role that will see him support the Club’s youth development pathways alongside NYL and NPL Head Coach Joe Palatsides.

Melbourne City FC Head of Talent Management Michael Petrillo commented; “We went through a lengthy process to find the right candidates to help fulfil the Club’s ambitions to challenge for the 2016/17 A-League title and to build a platform for future honours. 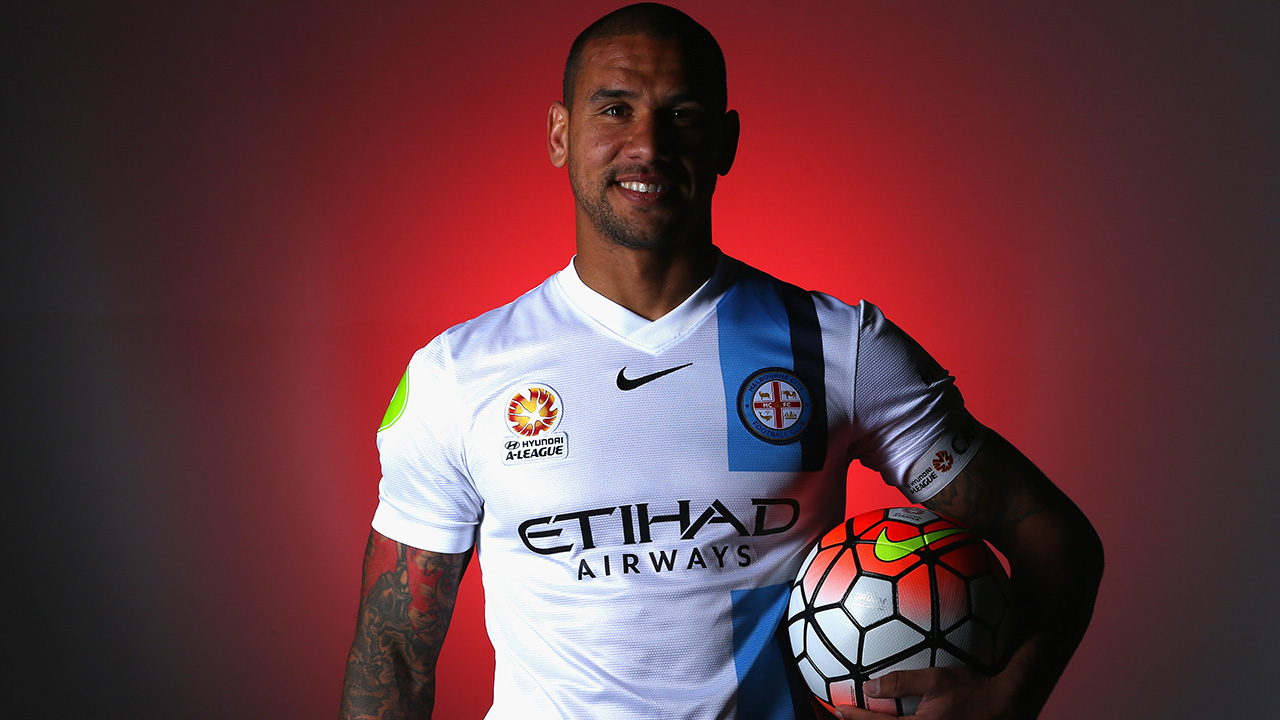 “Michael and Joe’s coaching experience speaks for itself and in their respective previous roles, they have both demonstrated the passion, professionalism and work ethic that we want to be the hallmark of our football organisation.

“It’s that common approach that will put us in the best possible position to nurture and develop our talent pool from NPL and NYL through to the A-League.”