Melbourne City can confirm it has signed midfielder Stefan Mauk on a one-year loan deal from Dutch second division side N.E.C.

Mauk, 21, returns to City where he emerged as a promising young attacking midfielder, making 47 senior appearances for the Club over four seasons.

Mauk joined his new teammates at the City Football Academy on Wednesday, following his return to Australia from the AFC U-23 Championship Qualifiers in Myanmar, where Mauk played alongside City’s other u-23 players Ruon Tongyik, Daniel Arzani and Bruce Kamau. 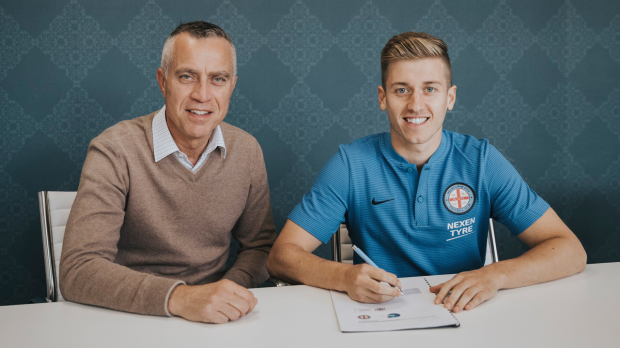 “Stefan is a player who has previously been involved in the Club’s system and has worked with a number of our players in Australia’s national set-up – both for the underage teams and for the Socceroos. We believe Stefan has the attributes to link well with our attacking players and provide a dynamic contribution to our team,” Joyce said.

The midfielder made the move to Melbourne from his home state of South Australia as a 16-year-old, signing for the Club as part of the its Foxtel National Youth League side in 2012, via the Australian Institute of Sport.
Mauk progressed to a senior deal in the 2013/14, although made his senior debut in the 2012/13 A-League season against Sydney FC.

Mauk made the move to the Netherlands with N.E.C., following a short stint with Adelaide United in 2016. 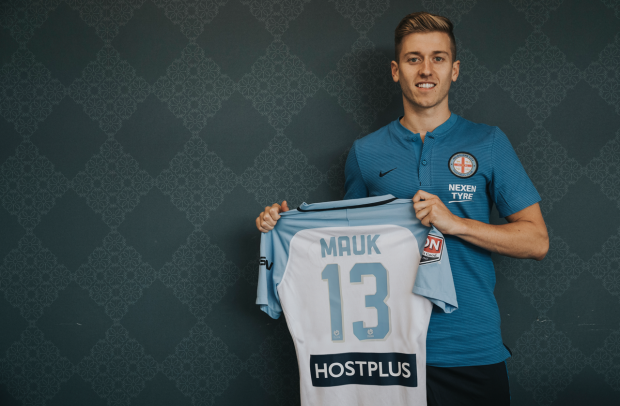 Stefan Mauk is on board for the 2017/18 season and now it’s time for you to join him! Join or renew as a Melbourne City member today because nothing beats being there!