Melbourne City FC has added a mixture of experience and exciting young talent to its Westfield W-League squad with the signings of forward Rhali Dobson, defender Hayley Richmond and midfielder Sofia Sakalis ahead of the Club’s title defence.

City’s latest W-League signings were unveiled in front of 3,000 fans at the Club’s annual Family Day powered by Big M, where the trio were presented to fans alongside Head Coach Patrick Kisnorbo and teammates Amy Jackson and Tyla-Jay Vlajnic. 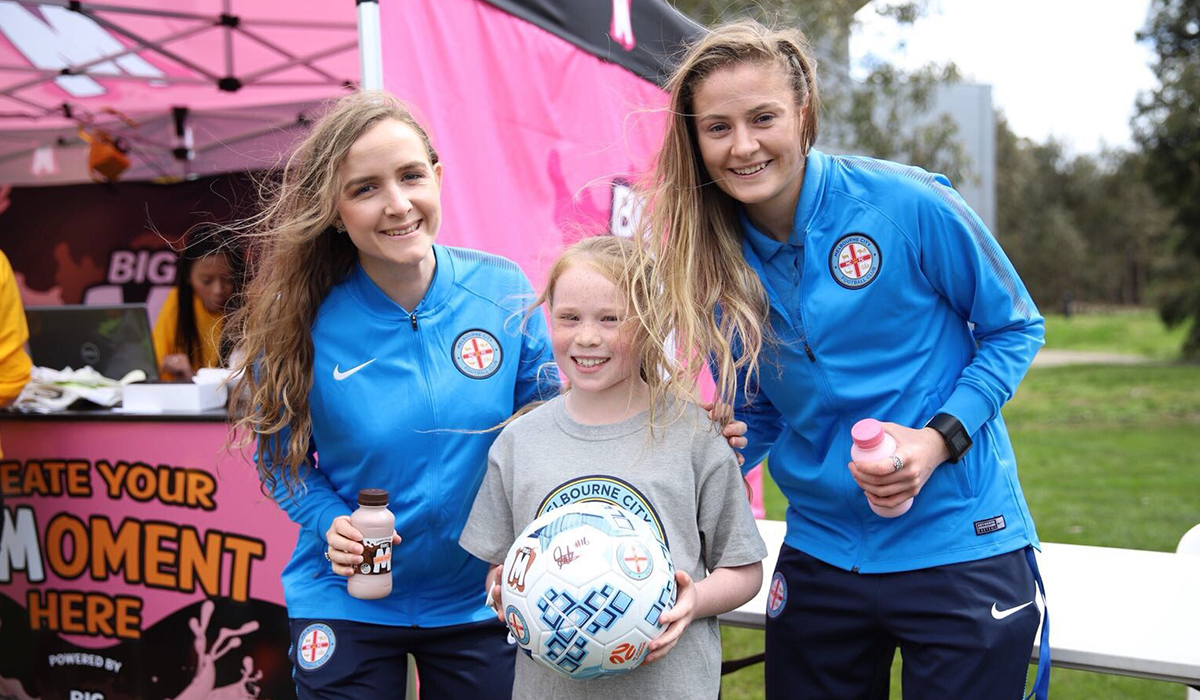 Dobson, 25, arrives in Melbourne with established W-League experience, having made 55 appearances for the Newcastle Jets after debuting in the inaugural season of the competition in 2008. Commenting on her signing, Dobson said:

“I am delighted to be joining Melbourne City. When I first spoke with Patrick and the staff at City, I knew it was the right time for me to take on a new challenge. The opportunity to continue my career in a highly professional environment with such a talented group of players is incredibly exciting. I can’t wait to get started and contribute to the team’s effort to win another Championship this season.” 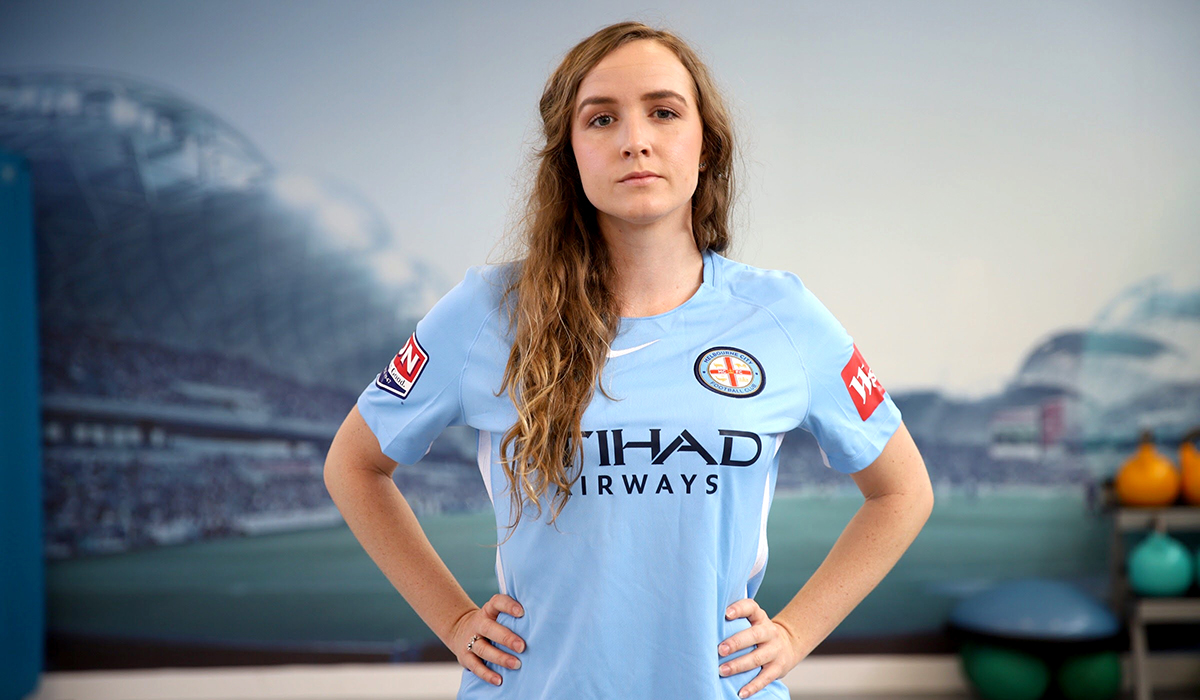 Known for her speed and ability to play as a wide or central forward, Dobson made her senior Westfield Matildas debut against Brazil in 2014 and will provide City with added versatility in the final third.

Richmond, 18, signs her first senior contract with the Club after being a part of last season’s historic championship winning side as a train-on player. 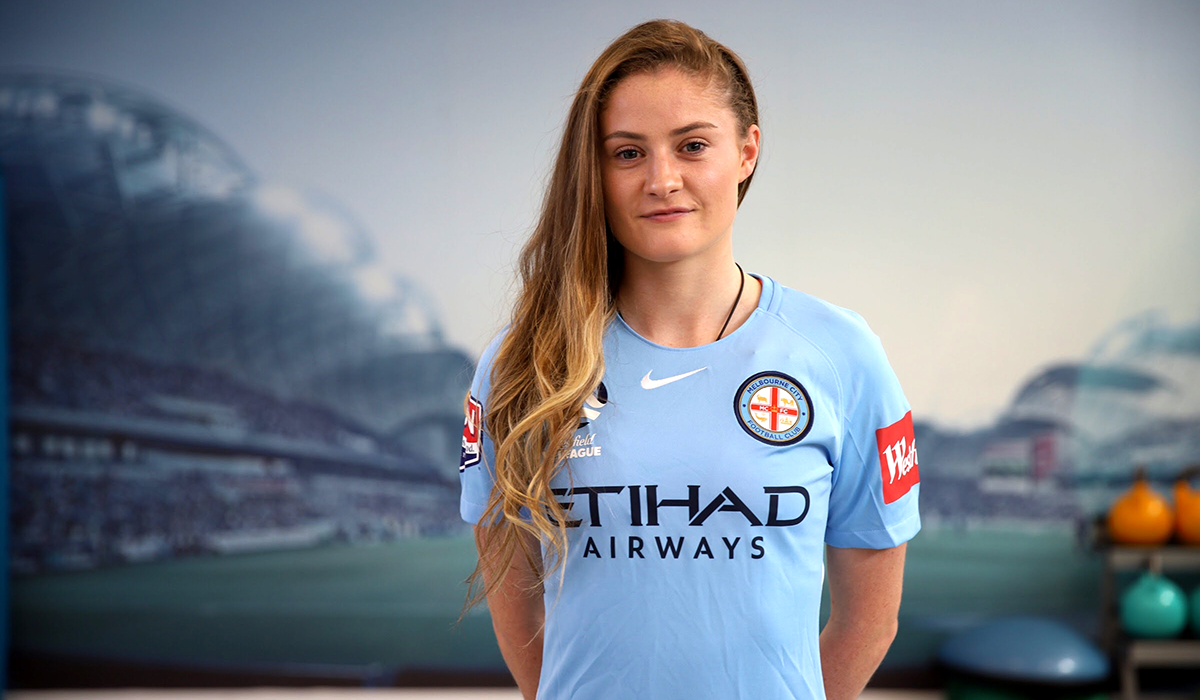 A versatile defender capable of occupying the full-back or centre-back positions, Richmond was a member of the Westfield Young Matildas squad which recently undertook a four-day training camp in Canberra ahead of October’s AFC U-19 Women’s Championships in China.

Richmond said: “To earn a senior contract with Melbourne City is a dream come true. I’ve been training with the group for two seasons now and the opportunity to learn and develop my game alongside some incredibly talented players, and now under Patrick, is an incredible opportunity. It was fantastic to be unveiled in front of our fans at Family Day; you can just feel a great buzz around the Club and to be part of that gives you great motivation.”

Sakalis, 15, is considered to be one of the most exciting young midfielders in the country, having excelled for the Junior Matildas at the recent AFC U-16 Women’s Championships in Thailand. 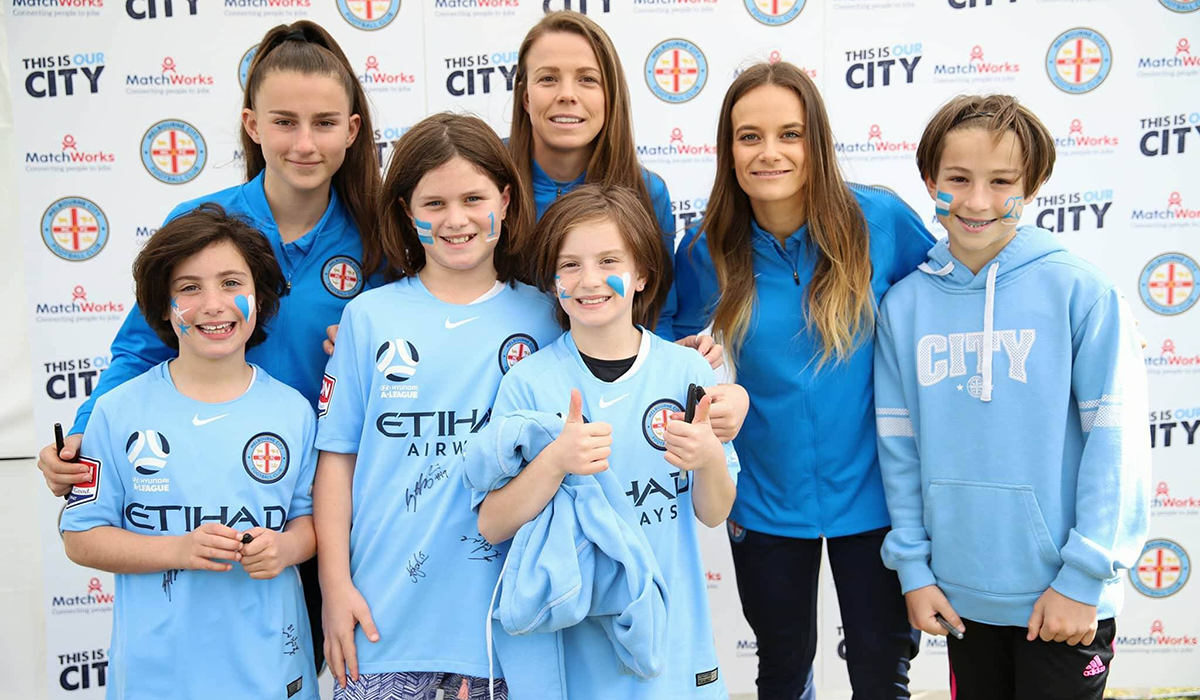 Patrick Kisnorbo said: “Rhali is a talented forward who has great experience playing in the W-League during her time with Newcastle. Her pace and energy will provide us with an added dimension in attack and she is a fantastic addition to our playing group.”

“Hayley and Sofia are both exciting prospects who have international experience within the Young Matildas and Junior Matildas setup. We pride ourselves on producing young female talent and both players fit the profile of the type of player we want to develop at City.”

City begins its Westfield W-League title defence with a Grand Final rematch against Perth Glory at nib Stadium on October 27.