Melbourne City FC today unveiled the Club’s 2016-17 Home Kit at the City Football Academy, Melbourne, with the Hyundai A-League team training for the first time in the kit.

The kit, designed by Melbourne City’s Official On-Field Kit Partner Nike, is accentuated by City Blue on the jersey’s sleeves and socks, while the jersey and shorts retain the predominantly white colour of the Club’s 2015/16 home kit. 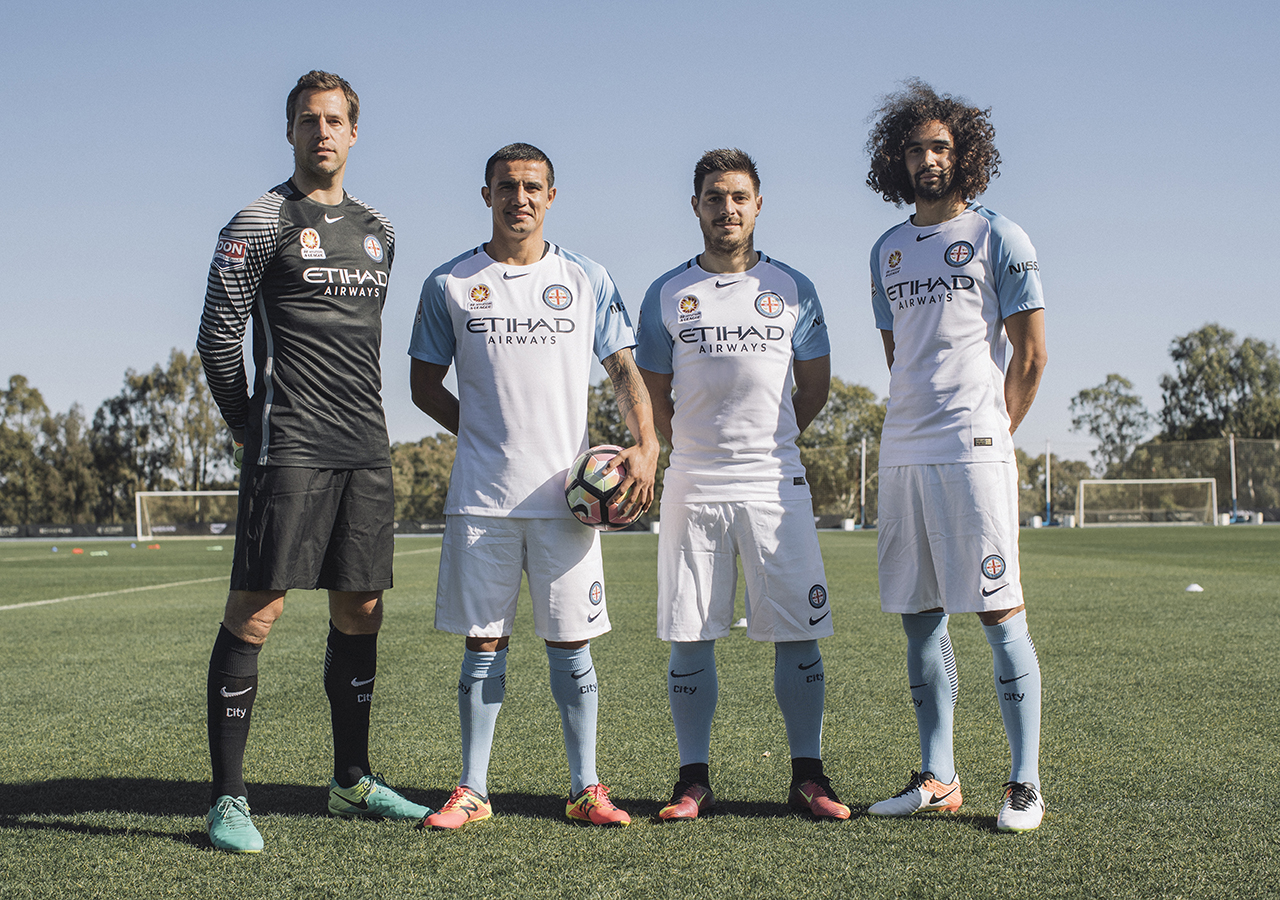 “It was great to train in the new kit today; it’s light and cool, and the contemporary look is very smart. I’m confident it will help us to perform at our best this season.”

Melbourne City also announced a new three-year partnership with DON Smallgoods on Monday, which will see DON’s branding feature on the sleeve of both the A-League and W-League team’s home jerseys and DON elevated into the Club’s Major Partner category.

The new partnership continues DON’s long tradition of supporting Australian sport and is the brand’s first large scale association with the A-League.

“DON is proud of its Melbourne heritage and past association with sport in Victoria.  As Football continues to maintain its position as the most popular sport in the country, with growing participation rates across both males and females, it’s timely to be formalising a union that’s been in the making for some time.”

“Like DON, Melbourne City FC is all about that family connection, they are passionate at everything they do and celebrate rituals that bring Australians together.  Family, food and football, three of life’s simplest pleasures.” 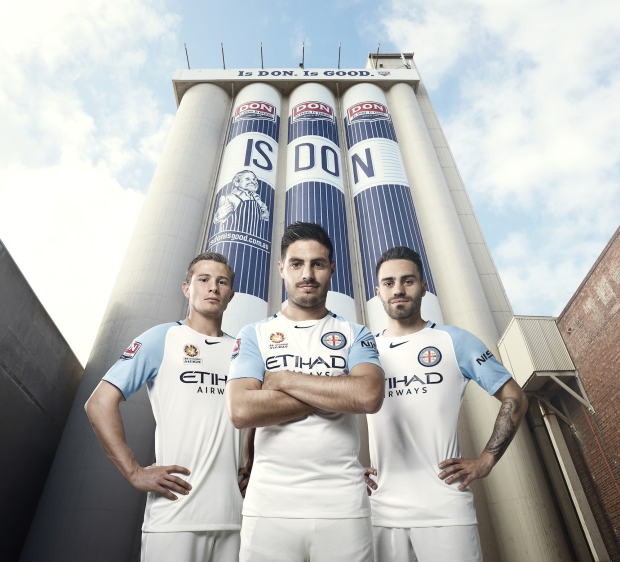 “DON is an iconic brand that’s part of everyday life in Australia. The brand’s family values, passion in all they do and a commitment to the community are very much aligned with our philosophy at Melbourne City. We’re very pleased to welcome DON alongside the suite of existing partners represented on our Home Jersey.”

“The Melbourne City FC 2016/17 Home Kit will be available via pre-sale at the Club’s Official Online store.

Dri-fit Knit fabric draws sweat away from the body to the exterior of the shirts and shorts, where it quickly evaporates to keep players cooler, drier and more comfortable.
The jersey is crafted using mesh fabric that makes up the full front and back panels of the shirt, increasing airflow and facilitating enhanced movement.

About DON Smallgoods
DON smallgoods was established in 1947.  The successful growth of the company over many decades saw George Weston Foods (GWF) purchase the DON brand in 1999 and acquire KR Castlemaine in 2008 doubling the size of the business.

The DON division of GWF today is a major supplier across the Supermarket chains, Food Service distributors, Quick Serve Restaurants and Industrial customers. It has a strong presence across all smallgoods categories including bacon, ham, continentals, franks, and salami.

The DON brand is Australia’s most loved smallgoods brand. Having invested in a modern manufacturing facility in Castlemaine, the DON division is driving strong growth across all its customers and channels.

Growth has come from partnering with our customers and been based on a strong reputation for the capability of DON’s people, brand strength, category knowledge and insight, innovation, customer service and food safety.  DON is a diverse business and a large regional employer with over 1,500 people.