Melbourne City FC can confirm it has signed Dutch defender Bart Schenkeveld on a two-year contract ahead of the Hyundai A-League 2017/18 season.

The 25-year-old right-back has signed from Dutch side PEC Zwolle in the Eredivisie, adding depth to City’s defence ahead of the new campaign.

A youth product of reigning Dutch champions Feyenoord, Schenkeveld is a strong right-sided defensive player who represented the Netherlands at U19s level. 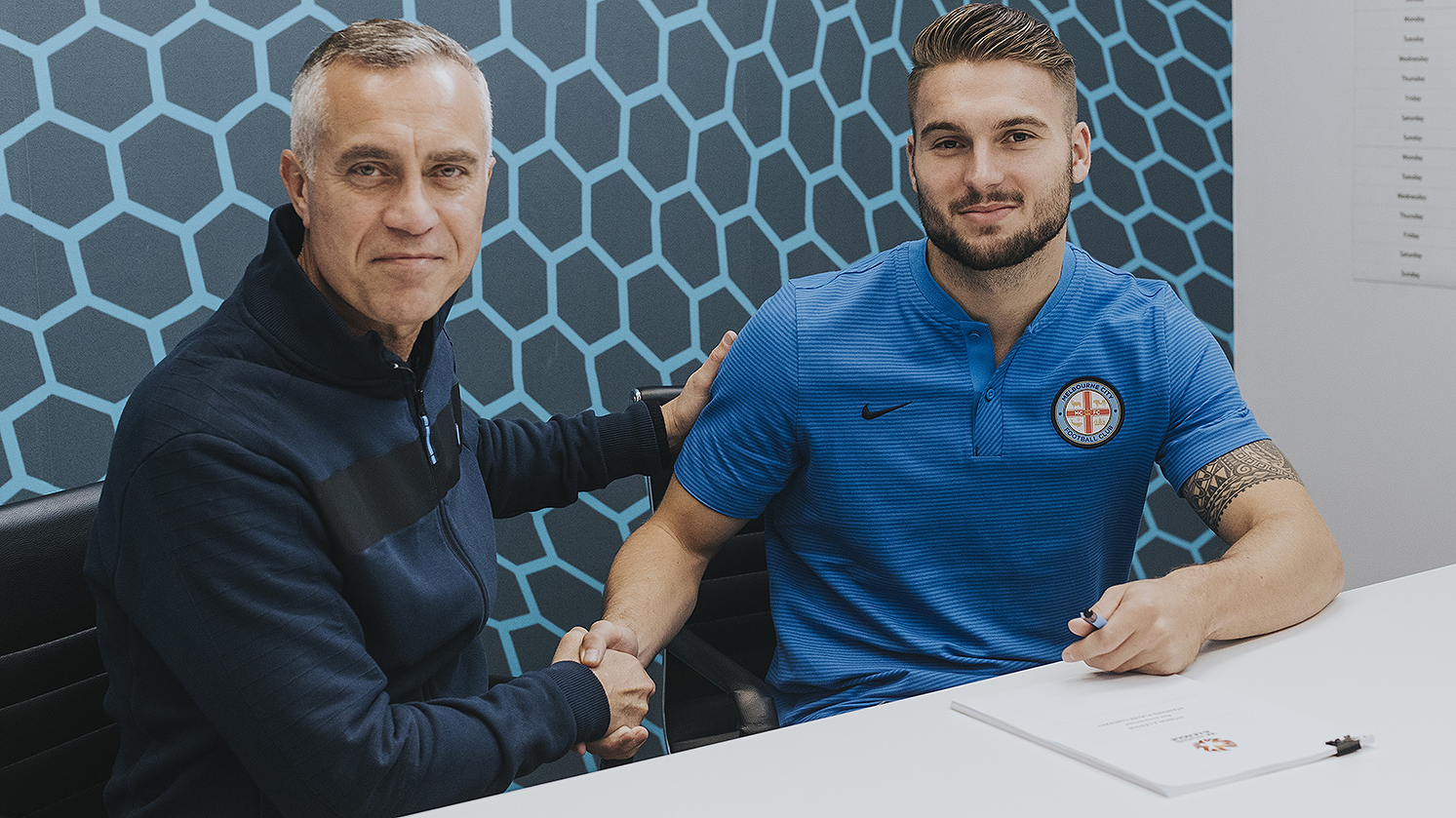 Commenting on his signing, Schenkeveld said;

“I’m delighted to become a Melbourne City player, starting in a new league and a totally new country. It is well known that the club has major ambition, and a very clear way it wants to play football. I can’t wait to get started, get to know the rest of the team, and start building for success this season.” 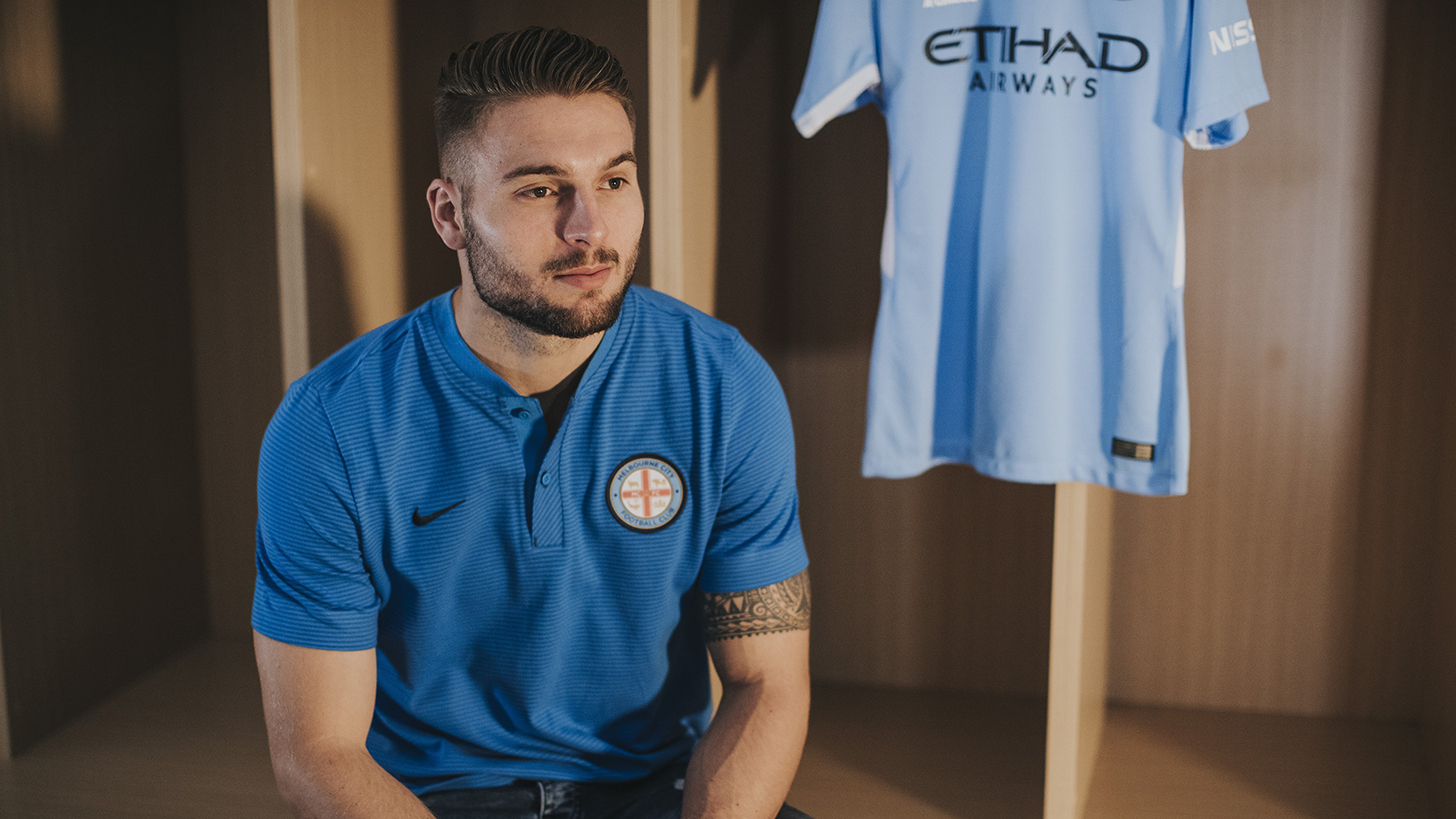 “Bart is a strong and versatile defender with five years of experience playing at the highest level, in the Eredivisie. He joins us in the middle of intensive pre-season training, as we look to our next FFA Cup game, and to the start of the A-League season.”

Schenkeveld will join his new teammates in training at the City Football Academy on Tuesday.

Bart Schenkeveld is on board for the 2017/18 season and now it’s time for you to join him! Join or renew as a Melbourne City member today because nothing beats being there!