Melbourne City FC is pleased to announce that former Club Captain and current development coach Patrick Kisnorbo has been appointed Head Coach of City’s Westfield W-League team for the 2017/18 season.

Kisnorbo, 36, who assumed the role of Assistant Coach for the Women’s team in January, will be elevated to the Head Coach role for the forthcoming season, while continuing his current role as the Club’s National Premier Leagues (NPL) development coach. 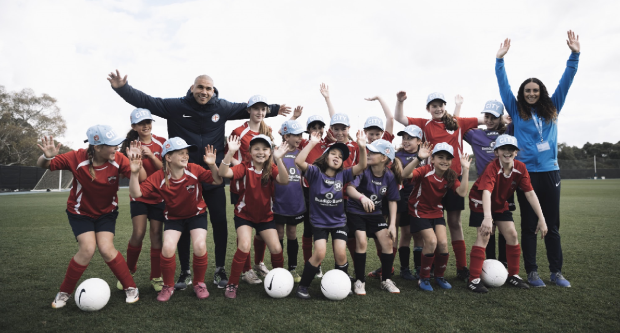 Kisnorbo played an instrumental role for the Women’s team in 2017 alongside Jess Fishlock, assuming a key coaching role following Joe Montemurro’s transition to the A-League coaching panel in January. The duo helped steer City to a Finals Series berth and back-to-back Championship titles – creating W-League history in the process. 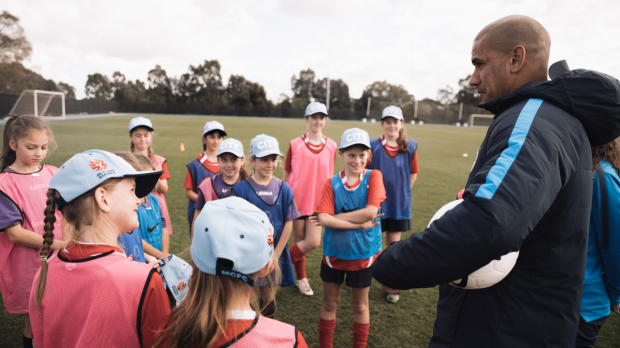 Commenting on his appointment, Kisnorbo said;

“I’m delighted to be able to work with the Women’s team next season and continue to build a sustainable and successful team for the future,” Kisnorbo said.

“Coaching at Melbourne City has become a real passion for me and Melbourne City and City Football Group have provided me with some fantastic coaching and development opportunities over the past 18 months. I’ve developed across the Men’s, youth teams and now the Women’s team and have been truly grateful for these opportunities, equipping me well for this assignment.”

Following the conclusion of the 2016/17 W-League season, Kisnorbo re-commenced his coaching duties within City’s youth system, before embarking on a development opportunity in the United States in April. 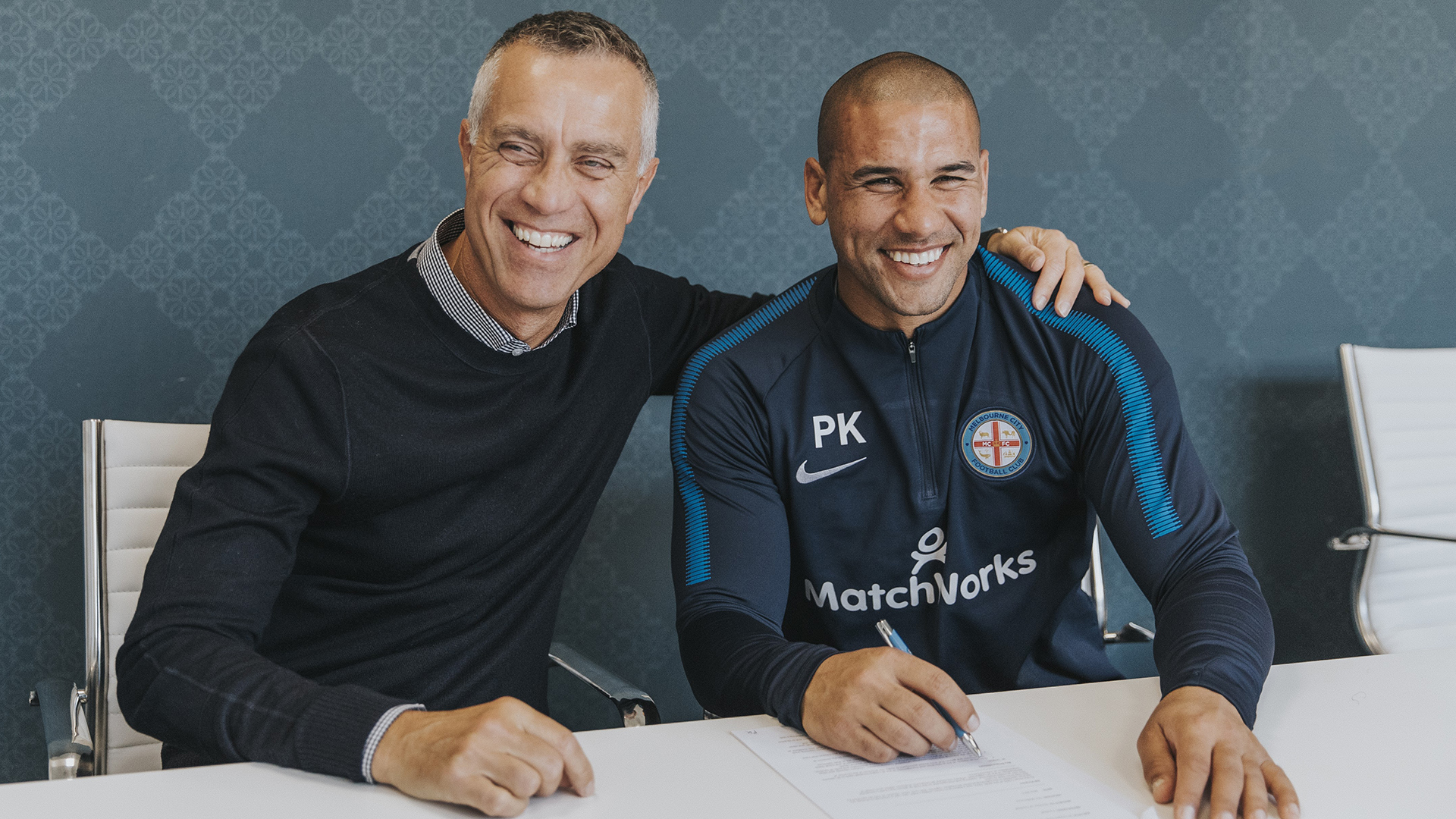 Kisnorbo began his coaching career within City’s youth setup following his retirement in 2016, helping nurture and develop the Club’s next generation of talent as Head Coach of the NPL U-20 team, before entering the Club’s W-League set up as interim Assistant Coach midway through last season.

Melbourne City’s W-League team will begin preparations for its title defence when the squad commences pre-season training in September.

See Patrick Kisnorbo and his Westfield W-League side compete for their third consecutive Championship as a Melbourne City member this season! See all of our A-League, W-League and Y-League matches as part of your City membership. Join or renew today!