Melbourne City FC’s hopes of reaching the 2017 Suning Cup Final were dealt a blow after falling to a 5-1 defeat against a clinical Inter Milan outfit in Nanjing on Thursday afternoon.

Only 24 hours after defeating Red Star Belgrade 3-1, a stunning strike from winger Gianluca Iannucci proved only to be a consolation as City were left to rue a shaky start which saw the European giants race to a 4-0 lead at the interval.

Soundly beaten they may have been, but City recovered from their opening half malaise to register a vastly improved second-half performance. Iannucci’s perfectly executed set-piece was just reward for his industry on the left wing, while Josh Varga kept the ball ticking in midfield with his passing and movement. 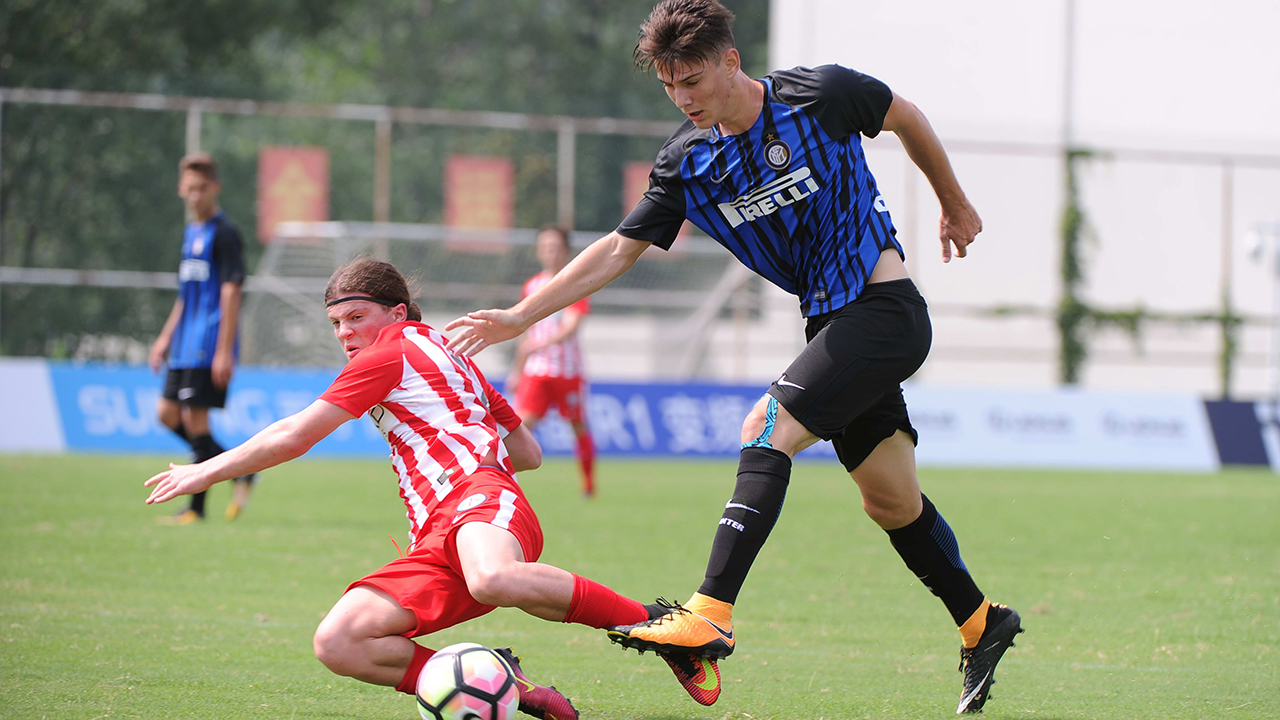 Forward John Roberts, who stole the headlines with a treble in City’s opening fixture, donned the captain’s armband and battled furiously for every ball against a typically resolute Inter defence.

While the result dented City’s hopes of participating in the Final on August 20, Joe Palatsides’ young charges demonstrated a willingness to take on the best and stay true to their style of play right until the final whistle. There can be no bigger praise than that.

It’s a day’s rest to recharge the batteries before City face the Yili Xinjang Football Association in the final Group B match of the tournament on Friday 18 August.

A win for Joe Palatsides’ side will put the pressure right back on Inter Milan, who face Red Star Belgrade in their final group encounter.

Should the Italians win or draw, a City win will mean progression to the third-place play-off against German outfit F.C Koln or Japanese side Kashima Antlers.