Melbourne City FC began its 2017 Suning Cup campaign in style as John Roberts netted a hat-trick in a 3-1 win over Red Star Belgrade in Nanjing. 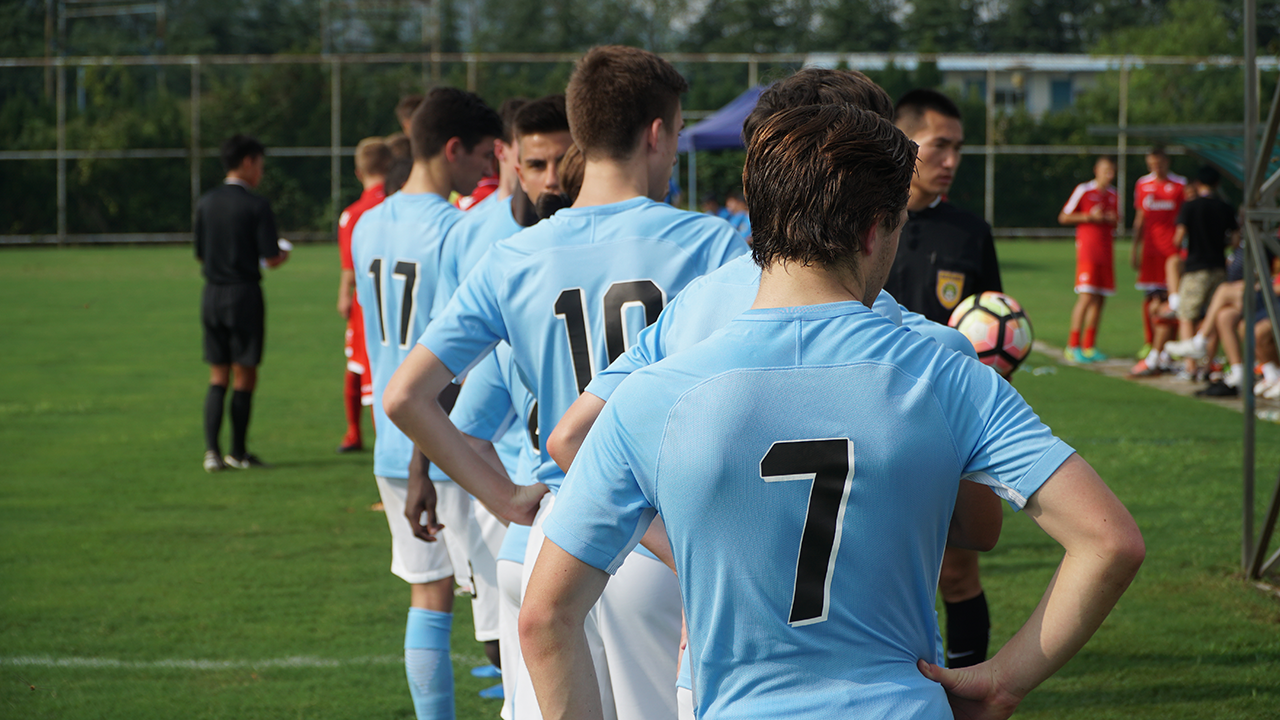 City’s number nine was almost unplayable in the final third, demonstrating exactly why he was rewarded with an A-League scholarship contract with a devastating treble to seal an impressive win in sweltering conditions at the Nanjing Football Training Base.

It was a perfect start to the tournament for City, who displayed its strength across the park in a dominant display. Roberts tormented the Red Star back four with his pace, power and lethal finishing, while captain Mitch Graham led from the back with an all action display in the heart of defence. 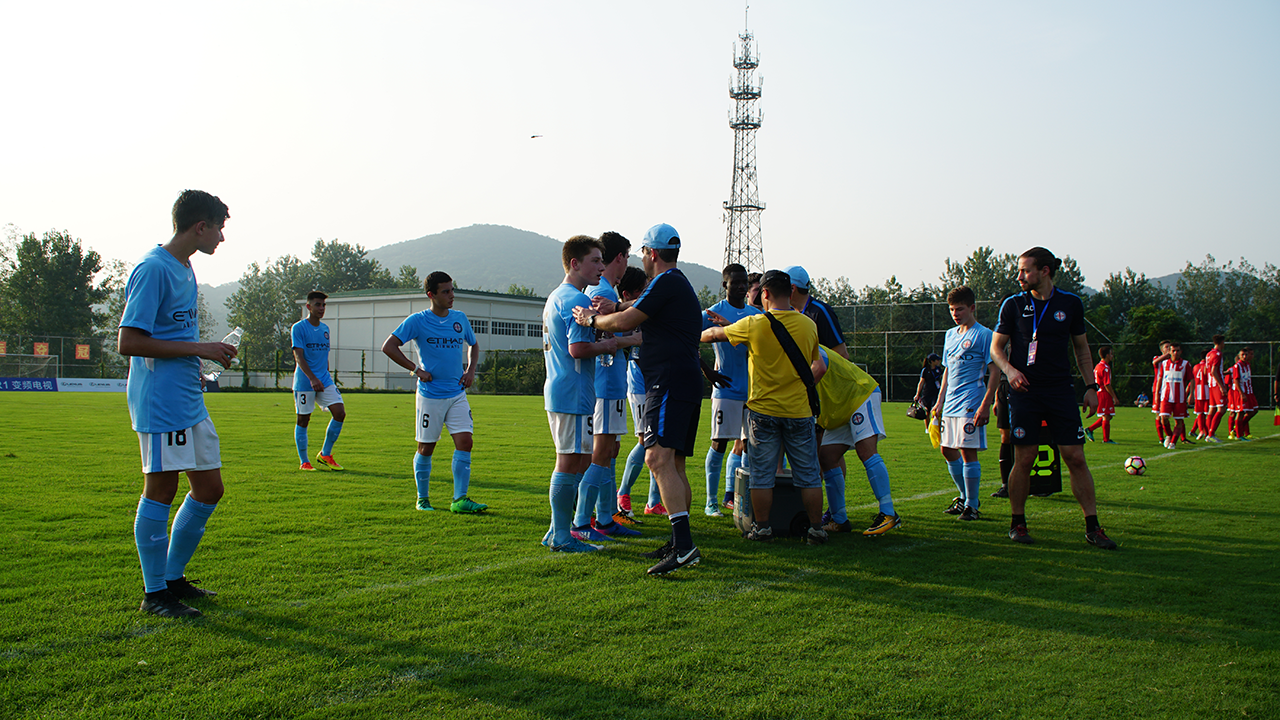 City will grow in belief after taking maximum points from its Group B opener, and with a crucial clash against Italian giants Inter Milan on Thursday, have proved they possess the firepower to mix it with some of the world’s very best Academy sides.

City Head Coach Joe Palatsides: “It was a great win, all the boys worked hard in trying conditions. Red Star Belgrade is one of the big clubs around Europe and for the boys to match it with them and really do better than them; we are all pleased with the result.”

“As a football club, we are all thrilled to be here. We take pride in the way we develop our kids but we’ve never really had the opportunity to gauge how they match up with other teams around the world.
“To be able to play in this tournament, play against some of the best teams in the world in that age group and see that we can compete is a great opportunity for all of us.” 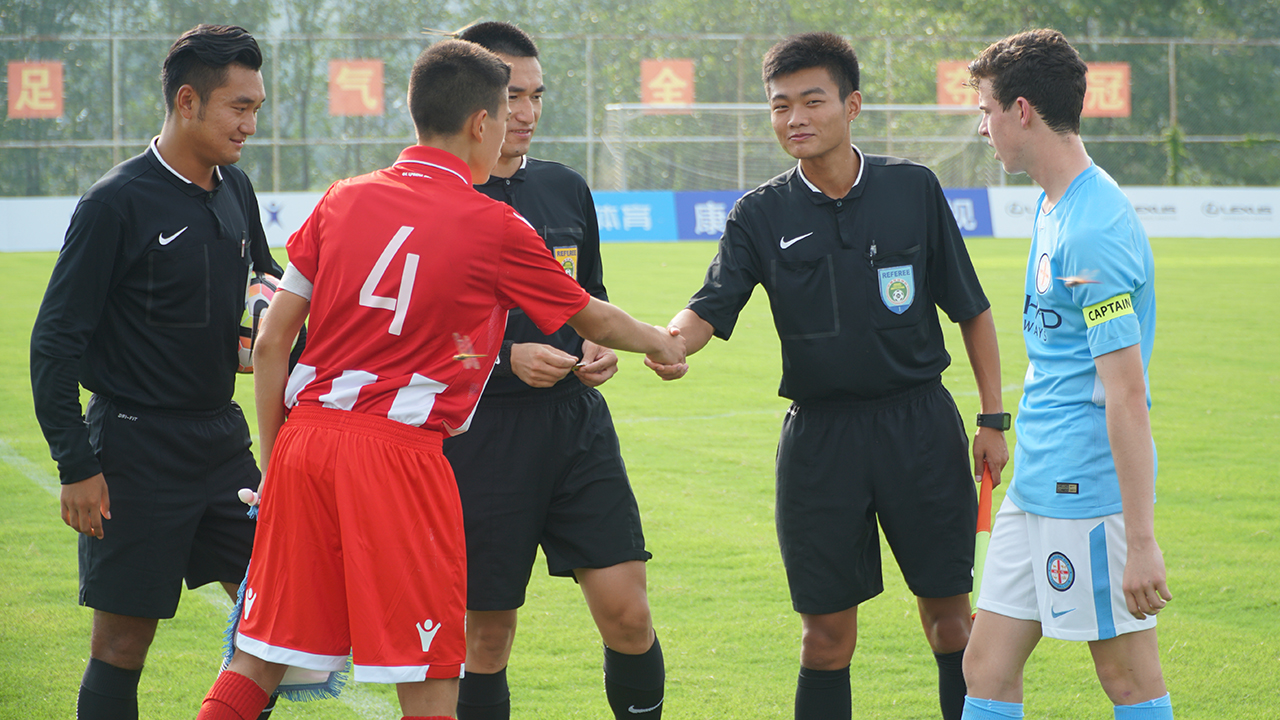 Hat-trick hero John Roberts: “It feels great. The win builds our confidence up and the boys all did very well, we played as a team. I had opportunities to score today and I took them, so I’m very pleased.”

“I’m very excited to play Inter Milan. It’s not every day you get to play against one of the best teams in the world and players that you might be watching at the top level in the future.”

“It gives me a great chance to show myself where I’m at compared to them. I can’t wait for the challenge.”

What’s next?
It’s the big one. City face Inter Milan in a crucial Group B encounter, with the Italian giants in red-hot form after dismantling the Yili Xinjiang Football Association in its first match.

A win will put either side in pole position to top the group and progress to the Final of the tournament on August 20.

The opening ceremony of the 2017 Suning Cup was held on Wednesday and was attended by Jiangsu Suning Head Coach Fabio Capello (pictured below). 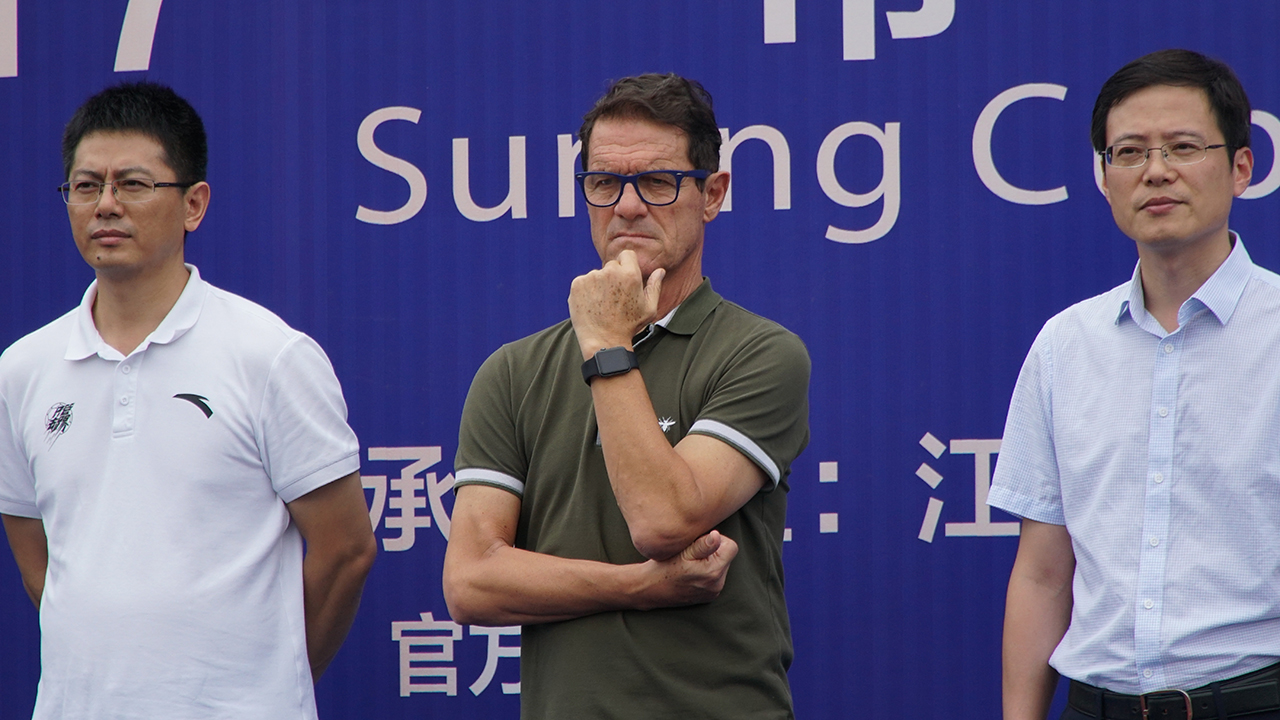