Head Coach Warren Joyce has named a strong travelling squad as Melbourne City FC commences its Westfield FFA Cup defence with a Round of 32 clash against Peninsula Power on Tuesday night.

City has travelled to Redcliffe with a near-full strength side for the Round of 32 tie at Dolphin Stadium, with recently-returned Olyroos quartet Ruon Tongyik, Daniel Arzani, Bruce Kamau and Stefan Mauk included in the match-day squad.

Tim Cahill, who returned to training last Saturday, will be rested for the match, while Argentine Fernando Brandan will continue to work towards full fitness during the pre-season period and will remain at the City Football Academy in Melbourne.

New recruits Eugene Galekovic, Scott Jamieson, Iacopo La Rocca are in line to make their debuts for City, while the Club can confirm it has extended the loan deal of Luke Brattan for a further season, with the midfielder eligible for tonight’s fixture. 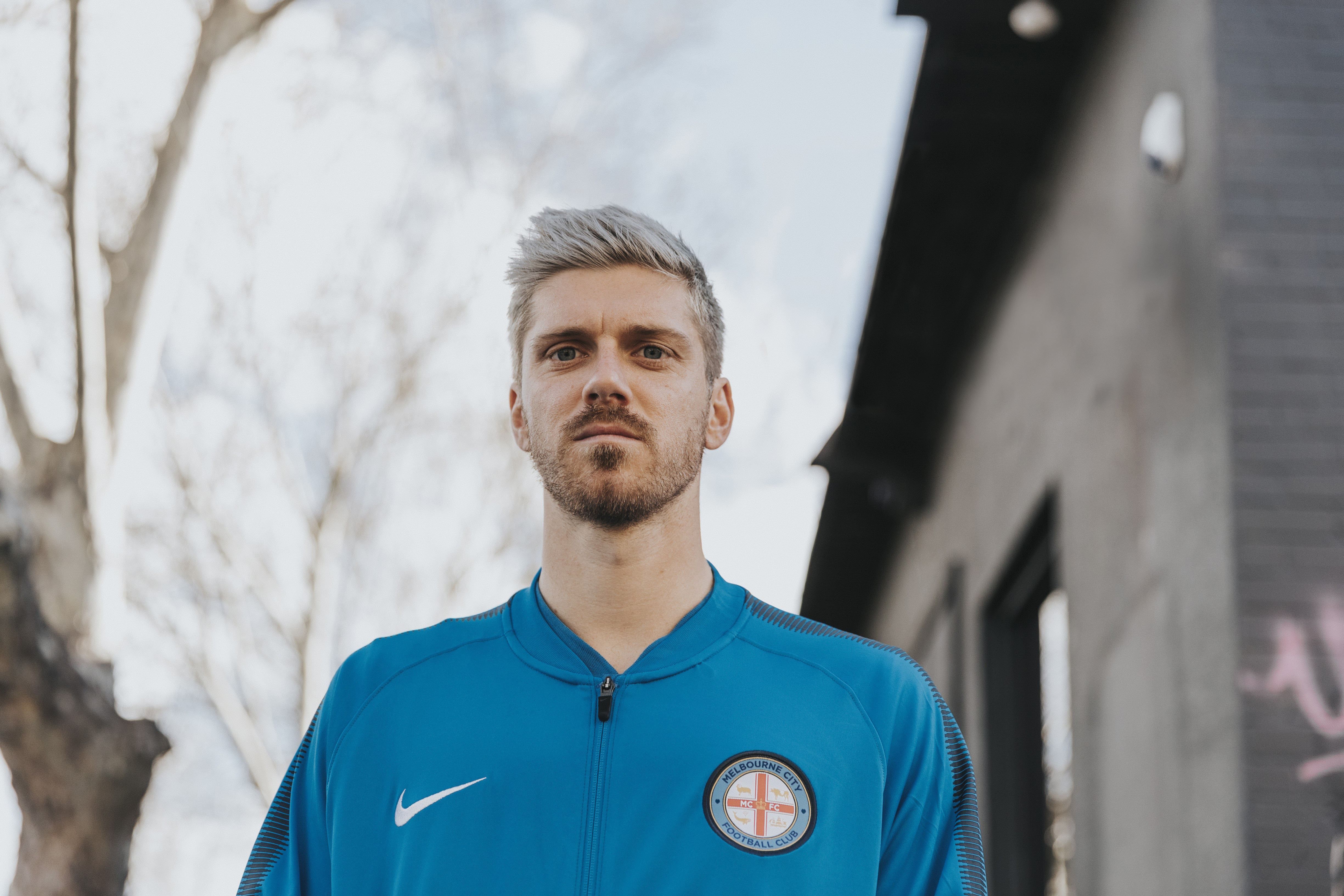 Brattan, 27, made 26 appearances for City during the 2016/17 Hyundai A-League season, and debuted for the Club in the corresponding Round of 32 FFA Cup match against Floreat Athena in August last year.

The midfielder led his side’s tally for chances created and crosses during his first season back in Australia and played an important role in City’s 2016 Westfield FFA Cup success, scoring in City’s 2-0 Semi Final win over Melbourne Victory.

Tonight’s Round of 32 tie kicks off at 7:30 pm. For information on how to watch the match, click here.

Westfield FFA Cup – Round of 32