The Socceroo joins Melbourne City on a three-year deal which will see him involved with the Club until at least 2019.

The deal is in two parts: a two-year playing contract with a third year as part of City Football Group’s coaching team. He will wear squad number 17.

Tim will arrive in Australia in the coming days and will begin training with the Melbourne City squad at the City Football Academy on Monday 15 August. His family will join him in Melbourne soon after.

Arguably Australia’s most successful player, Cahill has represented his country in three consecutive World Cups and the Asian Cup, setting records as the first Australian in history to score in each competition.

“I am incredibly excited to have signed with Melbourne City and ultimately the City Football Group.  There is real ambition and purpose here, qualities that are immensely important to me.”

“The Club is completely attuned to the opportunity for the game in this country; investing significantly in facilities, the development of young players and in giving back at the grassroots level.  For me that makes this the ideal place to be.  I am here to contribute as much as I can to both the Club and, where possible, to the further development of football here in Australia.

“My immediate focus is on getting to know my team-mates and our pre-season preparations. I’m excited about the quality of the squad that I am joining and the opportunity to win silverware.  I’m looking forward to the challenge of testing and proving myself in this league.”

“Having Tim join us really builds on the momentum we have created on and off the field over the past two seasons.  His playing credentials combined with his incredible experience will allow him to make an important and timely contribution to the team.

“He has many aspects to his game that have enabled him to enjoy a stellar career. His goals to games ratio have been impressive both as a midfield player and a striker. His undoubted technical qualities and desire to get the best out of himself and those around him are the key qualities that have given him both success and longevity. These attributes will undoubtedly help Melbourne City over the coming seasons.

“The plan to transition Tim to join our coaching team is both significant and exciting.  His international experience as a player on four different continents marries perfectly with City Football Group’s unique global footprint. Following the player-to-coach pathway of Patrick Vieira, Tim has a real opportunity to develop within City Football Group both on the field and from the touchline.” 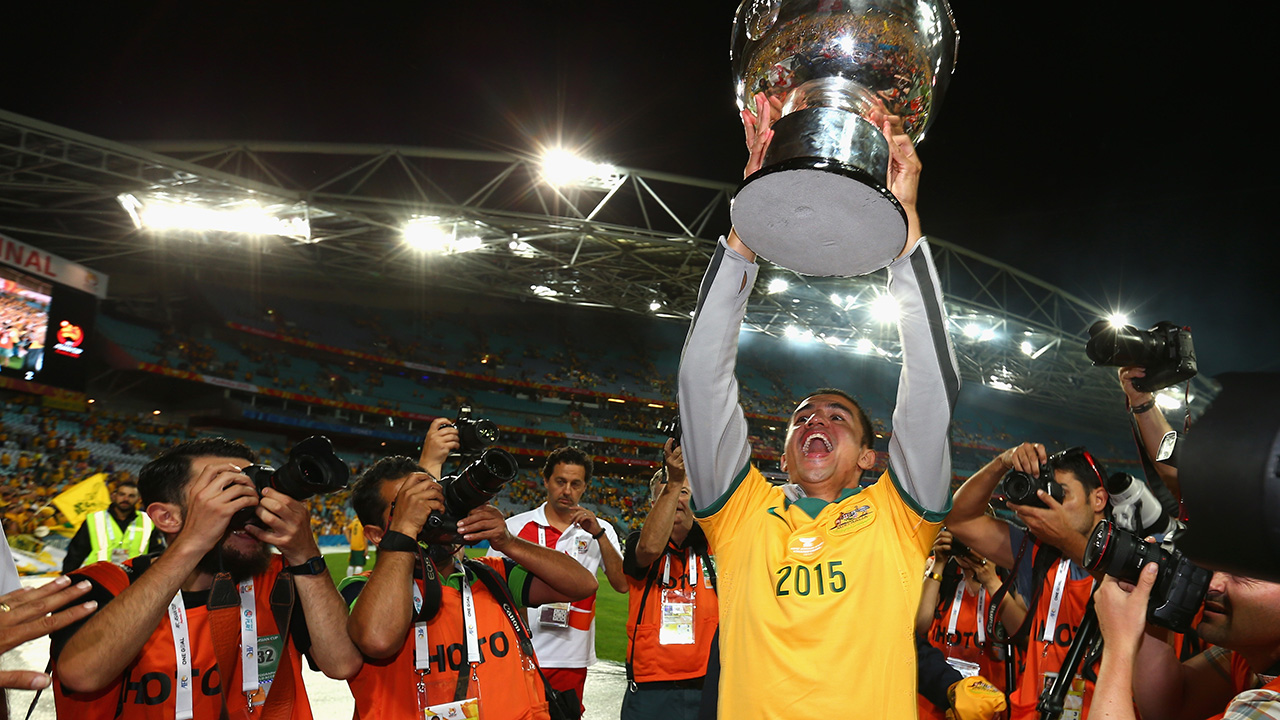 “We have very ambitious targets at Melbourne City; we want to win every time we step on the pitch and in doing so we want to bring success for our fans who have been so loyal to us. Tim is an important part of realizing that ambition.  The depth and breadth of his experience will be very important to us on the field and also in the dressing room.

“He is without doubt one of the most loved sports stars in this country, and I think the fact that he is back in his home country is important to the fans, and is fantastic for us as a Club.

“I see in Cahill and Bruno Fornaroli a beautiful footballing partnership – we are very focused on our pre-season preparations and the time that the team have together now is very important.” 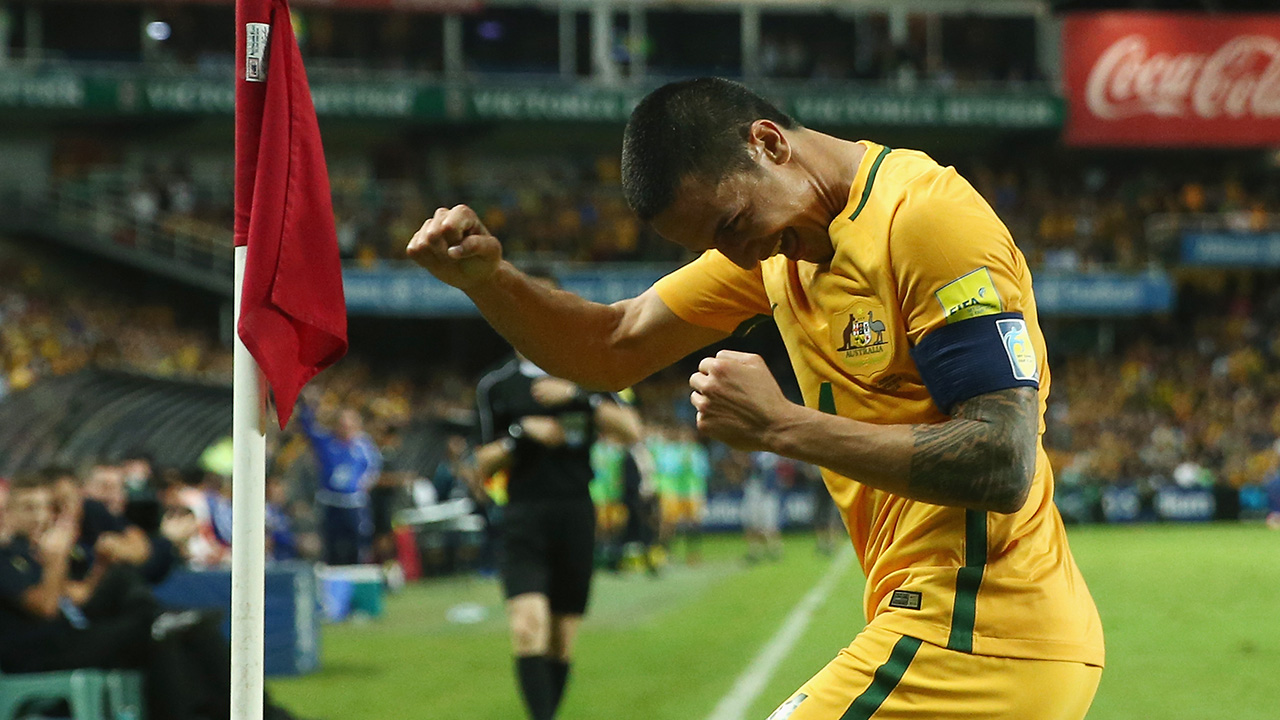 David Gallop, CEO of Football Federation Australia, said:
“Tim Cahill is a huge addition to the A-League and to Melbourne City FC. A player with his passion for the game, and the records that he holds for the Socceroos, is going to be a tremendous asset.”

“The A-League is the fastest growing league in Australia. With two million people now playing football every year, the future is bright for our sport, and players like Tim Cahill are only going to accelerate that growth.

“He is a fantastic role model for young Australians who aspire to play at the top level.”

Now that Tim is on board, it’s time for you to join as a Melbourne City member for the 2016/17 season! Join or renew today at membership.melbournecityfc.com.au