Who are Floreat Athena?

As Melbourne City FC prepare for its Westfield FFA Cup Round of 32 clash, many of our fans are asking, ‘who are Floreat Athena?’. We give you an overview of the West Australian club ahead of our cup encounter.

Formed by Greek migrants in 1951, The Athena Club was established like many football clubs around Australia as a social outlet to allow new Australians integrate.

One of the original Soccer Federation of Western Australia clubs, Athena have brought up the likes of former Socceroo Stan Lazaridis and NSL player Vas Kalogeracos through their system.

Although their name suggests they play in the east Perth suburb of Floreat, Athena currently play in the north-east suburb of Leederville, on the former Lake Monger Velodrome that was used for the 1962 British Empire and Commonwealth Games.

Athena have a proud honour board, winning four State League Championships, seven WA league Premierships and five WA Cup competitions with their most recent success coming in 2007 where they went undefeated. They currently sit in fourth on the WA NPL ladder, six points behind leaders Inglewood United. 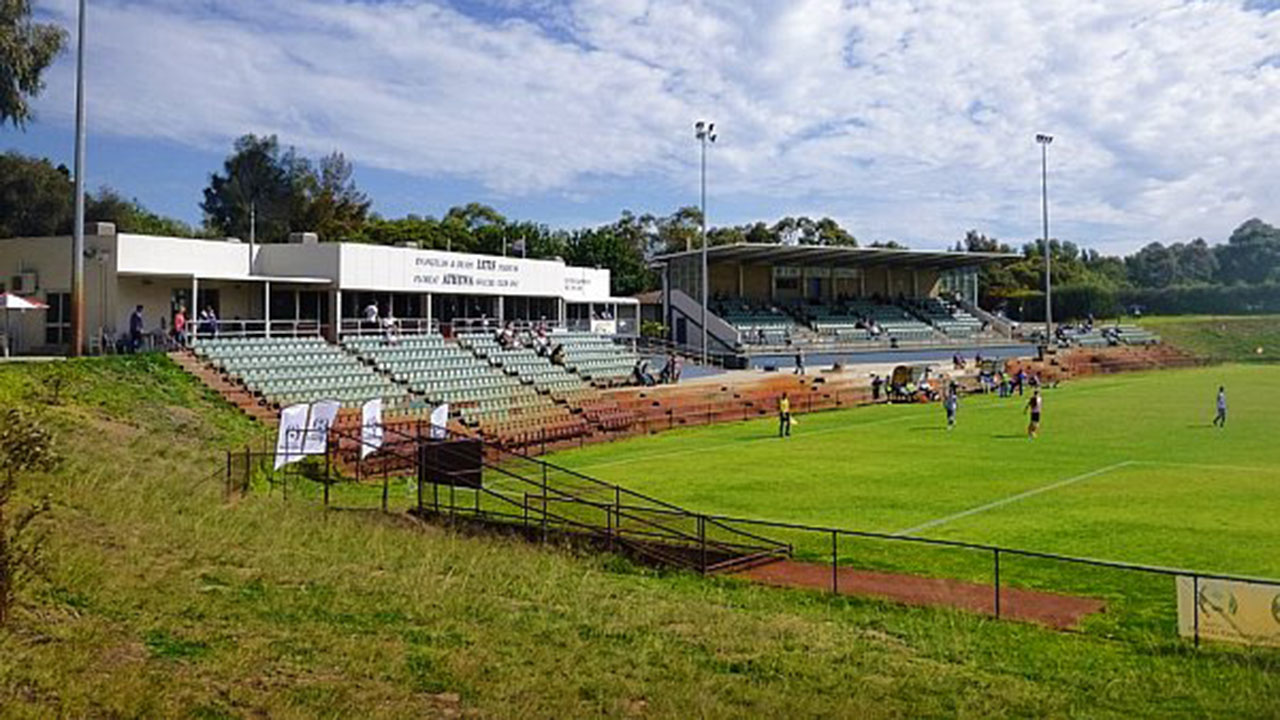 How’d they make it to the Cup?

In Athena’s three matches to reach the FFA Cup Round of 32, the Western Australian side netted 20 times to reach the final of the Football West Cup. Floreat is set to face Cockburn City SC in the WA Cup final on Saturday 23 July with both sides facing Victorian opponents on the national stage as Cockburn prepares for a clash with NPL side Melbourne Knights.

Incredibly, Athena’s lowest goal tally in the cup came against second-tier side UWA Nedlands FC as a Jonathan Stynes double headlined Floreat’s dominant performance. It was a tricky start for Athena as they went behind in the 17th minute, however three goals before half-time set up a dominant second stanza as they powered home to progress to the sixth round.

The cup tie between the two NPL sides will be remembered for the four goals in seven minutes at the end of the first half as Athena and Armadale went into the break level at 2-2. Another strong second half showing that included a hat-trick to Lewis McMahon and another brace to Jonathan Stynes secured the result with Floreat only one win away from the national stage.

Athena travelled to high-flying Inglewood United on June 6 for the FFA Cup qualifier and went down early for the third time in the cup competition, conceding first in the 9th minute. It was the Lewis McMahon show once again as the striker netted a seven minute hat-trick to give his side the ascendancy before the break. The floodgates then opened for Athena and they were in party mode as five goals in the second half, including another double for Jonathan Stynes, secured their passage to ultimately face one of the biggest Clubs in the country in the Round of 32 of the FFA Cup. 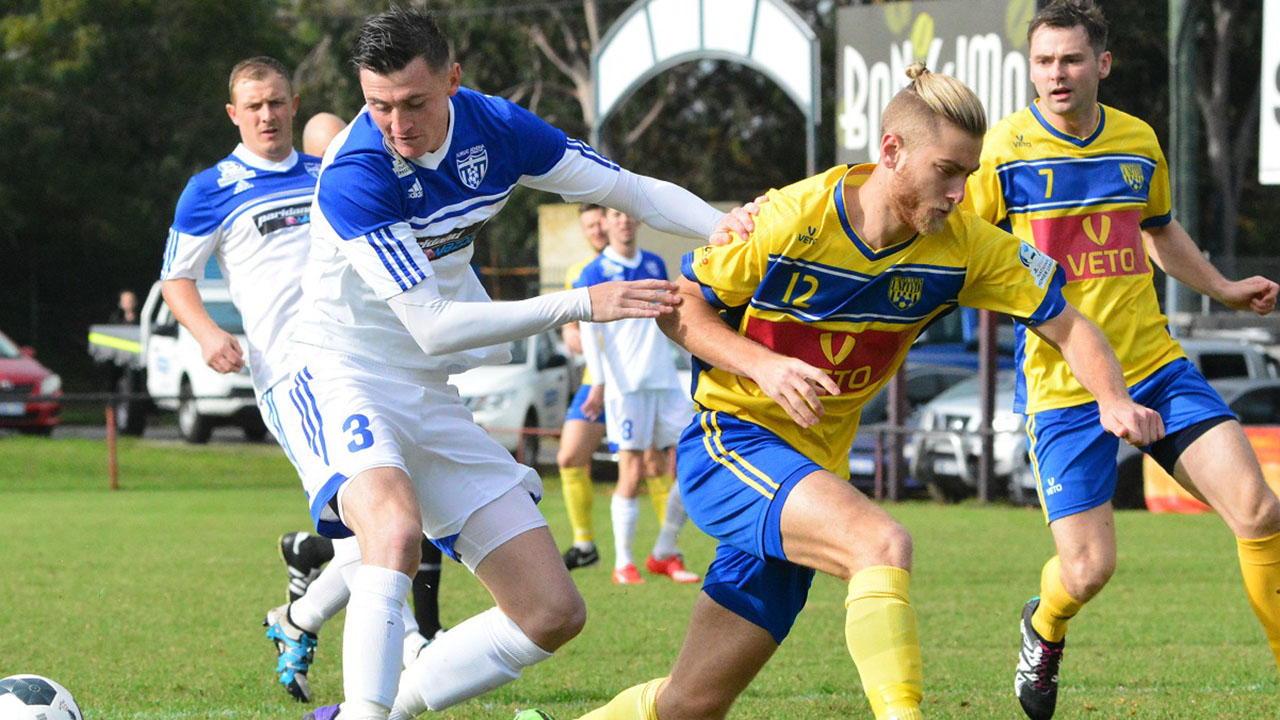 Who plays for them?

Floreat’s side consists of a strong mix of young talent and experience in the Western Australia NPL including some international experience.

If his performances in the cup competition are anything to go by, Jonathan Stynes will be the man to watch for City with the midfielder establishing himself as one of the best players in the Western Australian NPL at the moment. With six goals in the cup competition and eight goals in the league, Stynes prowess in front of goals has him in the sights of John van’t Schip’s men ahead of the tie.

Stynes began at fellow WA NPL side ECU Joondalup before heading to Scotland with Kimarnock for the 2011/12 season. The midfielder then moved to England with Cambridge City before returning to Perth.

Captain Ludovic Boi is another to keep an eye out for Floreat with the skipper taking out the 2015 Gold Medal, the top honour given to the best player in Western Australia.

Athena’s other goal scoring machine in the cup was Lewis McMahon and the striker’s two hat-tricks in the cup have been followed up by five goals in eight league matches this season. The Englishman arrived at Floreat in 2014 and has been a revelation across both competitions in 2016. With stints in the UK with Sheffield Wednesday, Notts County, York City and most notably with Gainsborough Trinity in the sixth tier of English football, the burly striker hasn’t lost his eye for goal. 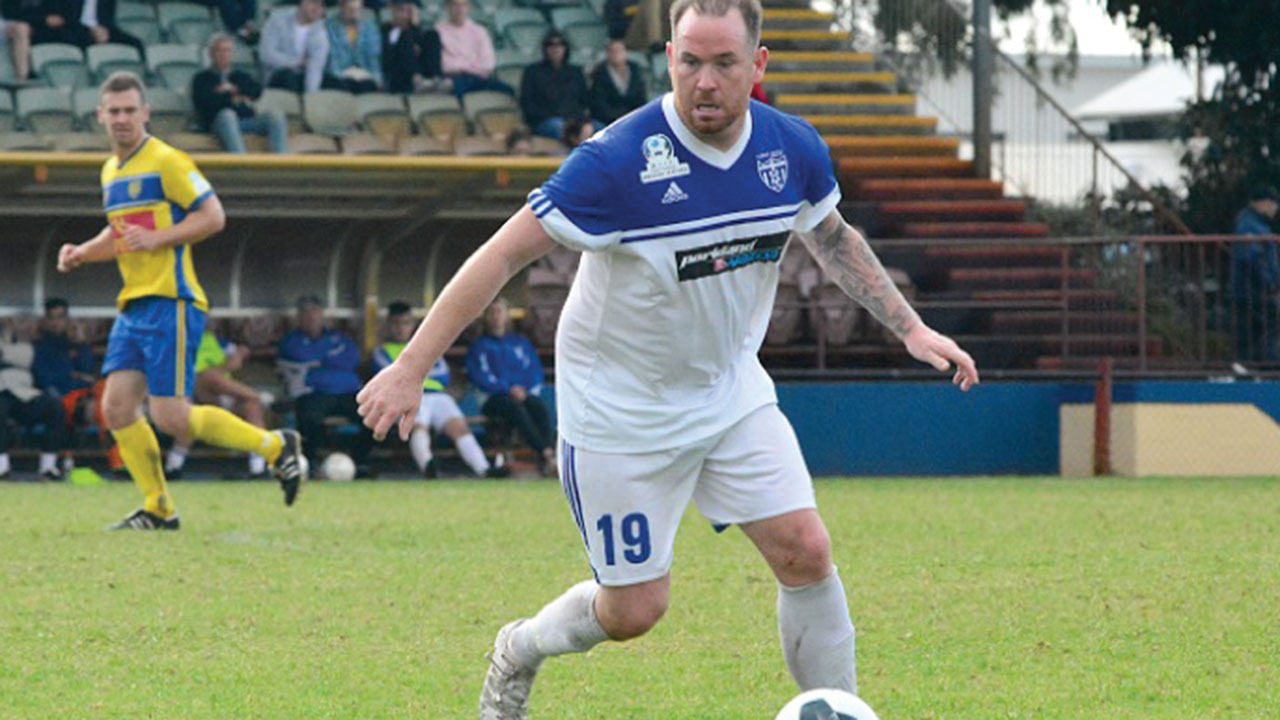 Brothers Christopher and Jason Saldaris also feature for Floreat with the latter being their number one between the sticks. Jason has had experience in Victorian football before, featuring with NPL side South Melbourne during their 2012 season.

Athena are led by Head Coach Glen Grostate who is the uncle of current Perth Glory players Aryn and Rhys Williams. Grostate took the reins in 2014 and has been in the role since, leading Floreat to a solid finish in 2015 and an impressive 2016 campaign thus far.