Melbourne City will welcome 90 young Victorians from across the state to the City Football Academy for a Young Leaders Training Program in Melbourne this week.

The program participants will come together for the four-day intensive training program, which is focused on youth leadership and will be delivered by seven ‘Young Leaders’ who have been trained through Melbourne City’s City in the Community programs.

The program is part of a global charity football initiative, Cityzens Giving, which launched in 2014 and empowers young leaders in cities around the world to deliver community football projects as a sustainable force for social good.

Starting on Monday, the participants, aged 16-22, will be introduced to the week’s activities and welcomed to the City Football Academy by Melbourne City FC CEO Scott Munn.

The participants will then break into groups and will be provided theoretical and practical leadership training across Monday and Tuesday, delivered by the Young Leaders and supported by two community coaches from Melbourne City’s sister club, Manchester City. 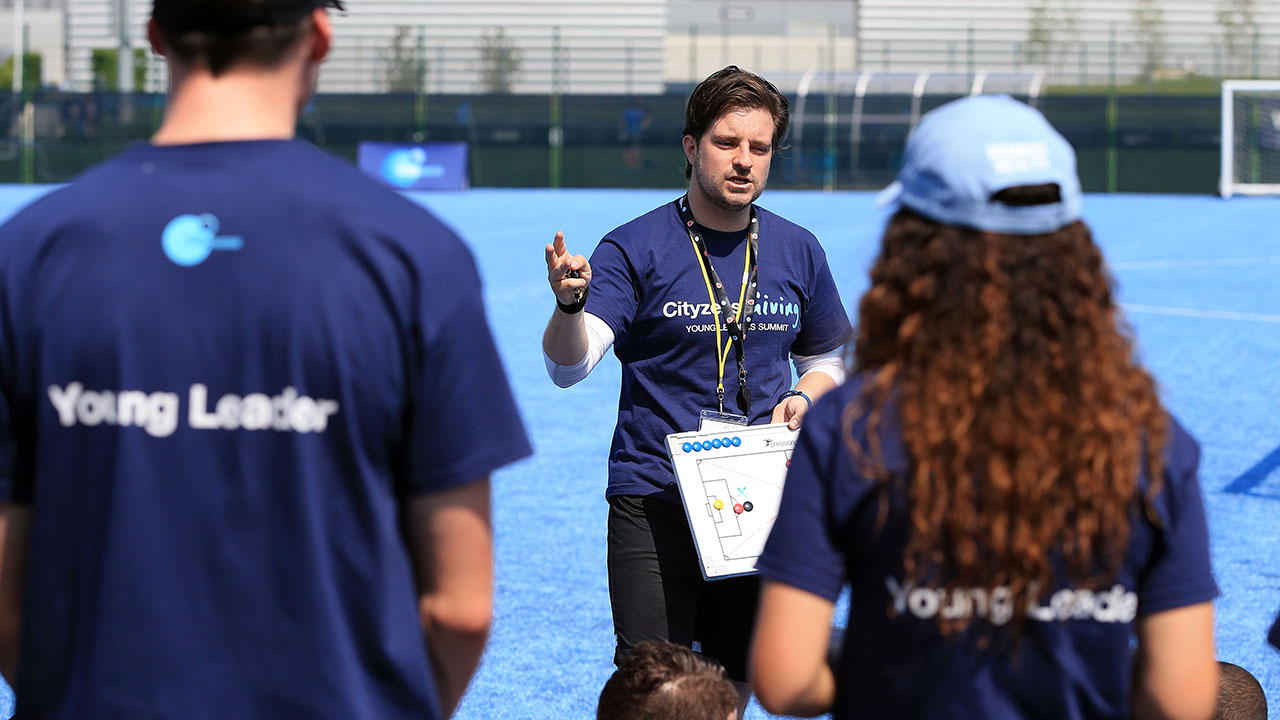 A variety of workshops will help participants to develop leadership, management and coaching skills.

The participants will also meet the Club’s Hyundai A-League players and hear from former A-League captain Patrick Kisnorbo on youth leadership, and attend a lecture on diversity delivered by Helen Kapalos, the Chairperson of the Victorian Multicultural Commission.