Najjarine, 17, has signed on a three-year deal, Roberts, 16, for two years and Metcalfe, 17, on a one year deal. With the addition of the three young players, Melbourne City’s squad now has 10 players under the age of 22.

“Melbourne City have long been known for their commitment to the development of young talent. Each player in this scholarship group has demonstrated significant potential over a period of time, and we look forward to seeing their progress as part of the senior squad.” 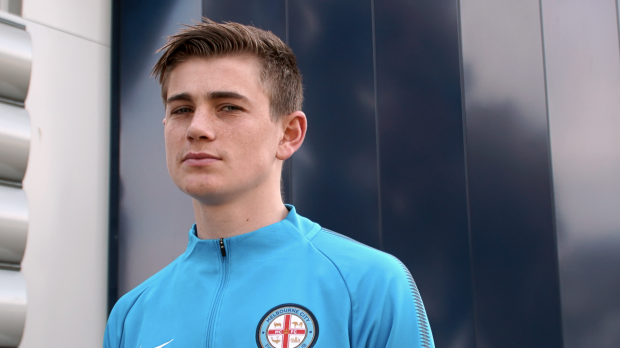 Metcalfe has been involved in the Club’s youth system for the past three seasons, first joining the Club’s National Premier Leagues program in 2014, before earning a Foxtel National Youth League contract in 2016. He trained with the senior men’s team last season and was part of the triumphant National Youth League team which won last year’s youth competition in a thrilling contest over Sydney FC. 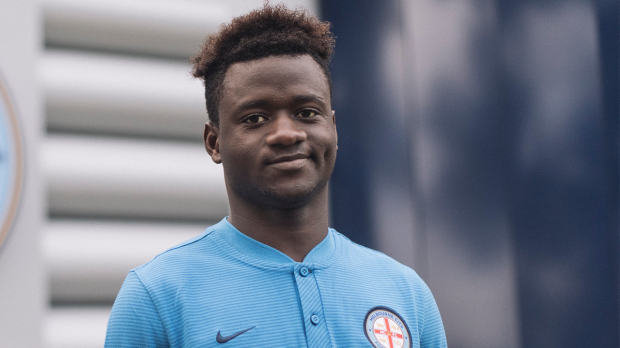 Roberts joins the Club from FFA’s Centre of Excellence in Canberra, where he has developed as a promising striker, and captained Australia at under-16 level. Born in Sierra Leone, he began his career at the Football NSW institute program before making the move to the Centre of Excellence. 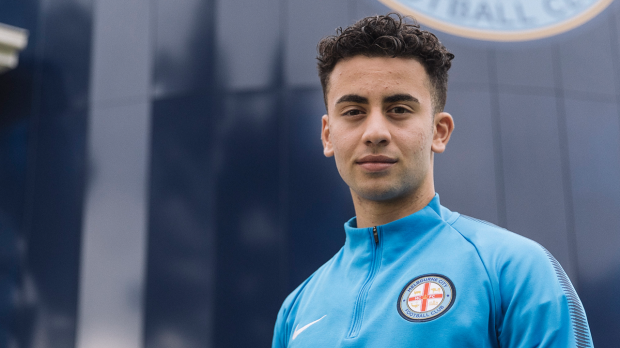 Najjarine, an attacking midfielder, joins Melbourne City from Western Sydney Wanderers and has also represented the Joeys at international level. The 17-year-old is another product of the Football NSW institute program, graduating from Westfield Sports High before signing a youth contract with the Wanderers.

The A-League Scholarship program allows clubs to sign up to six players from its Foxtel National Youth League roster on senior contracts.