The Gala Day comprised 10 clubs from across the south-east with 50 teams consisting of players from U8 to U12 age groups, including representative sides from the hosts Mornington SC, Mount Martha SC and Mount Eliza SC.

Warren Joyce held an intimate Coach the Coach session for coaches from local clubs, providing insights on his coaching style, his career and his recent introduction to the A-League. 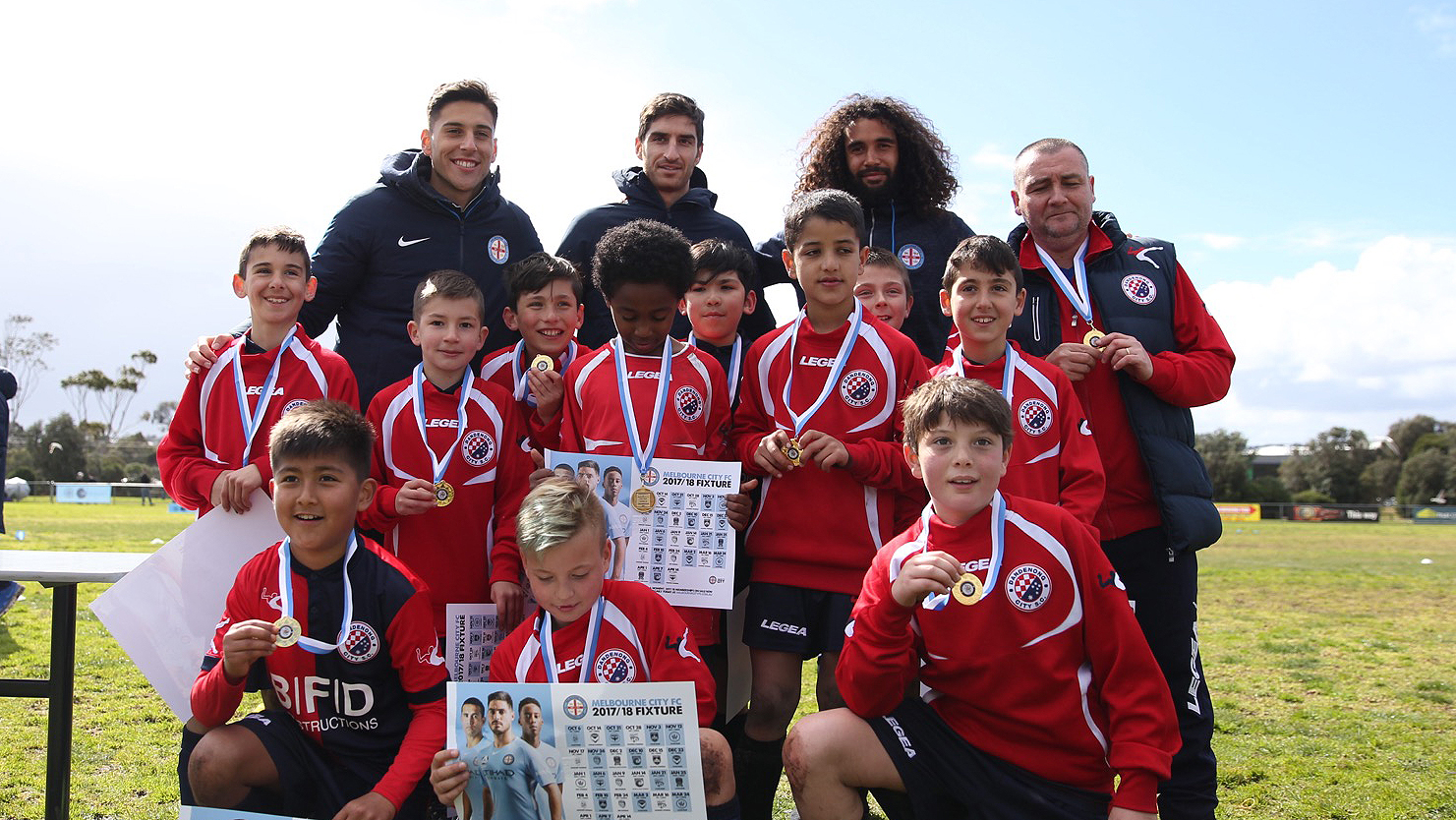 There was plenty of activities for players, family members, with Melbourne City’s membership team handing out fixture posters, the merchandise van selling City’s 17/18 junior kits and short-sided inflatable pitches and jumping castles set up for the juniors. 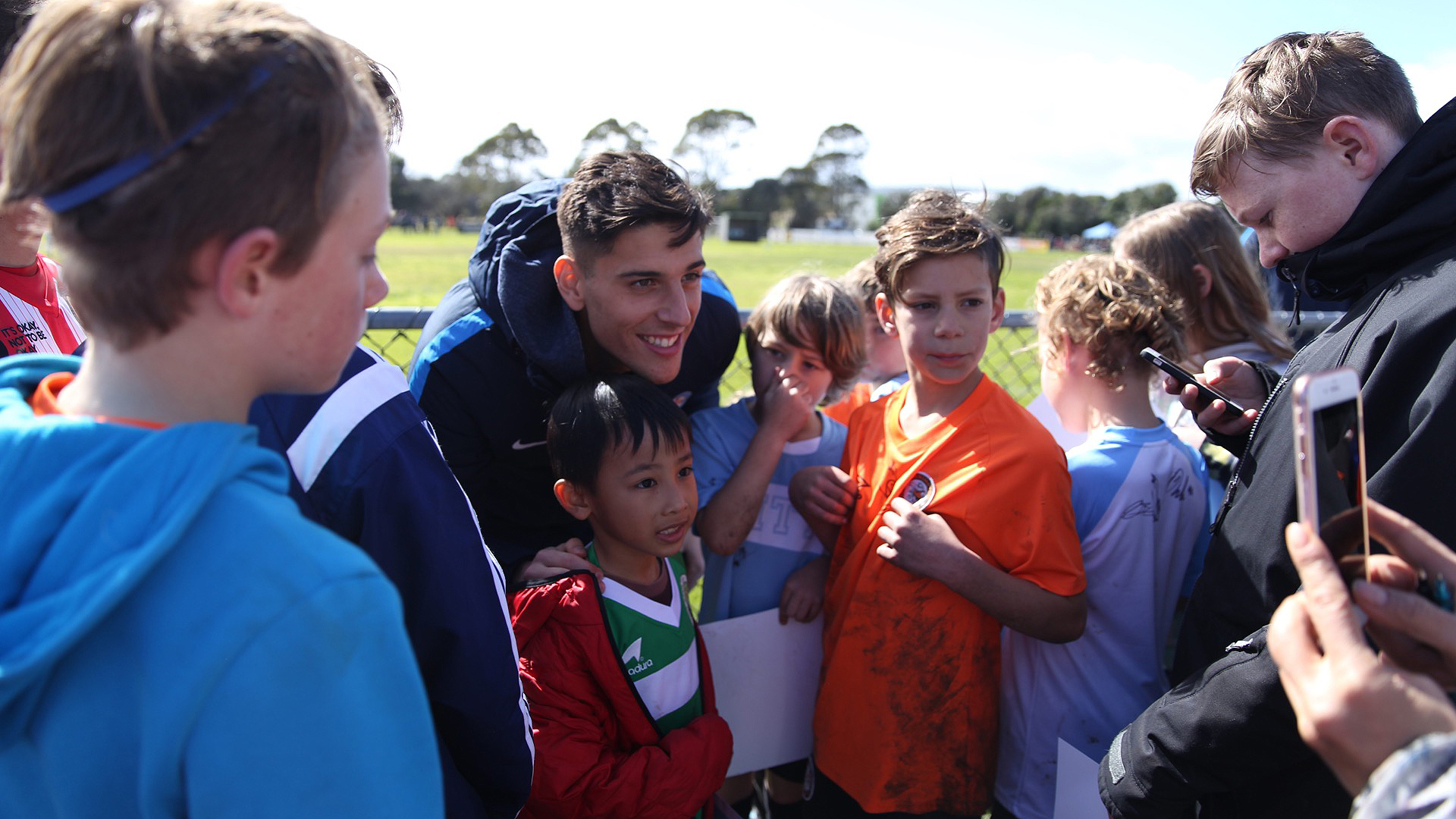