On the back of an historic A-League championship-premiership double, attention now turns to construction of the brand new Etihad City Football Academy Melbourne, with Melbourne City FC CEO Brad Rowse and City of Casey CEO Glenn Patterson putting the first spade in the ground at Casey Fields. 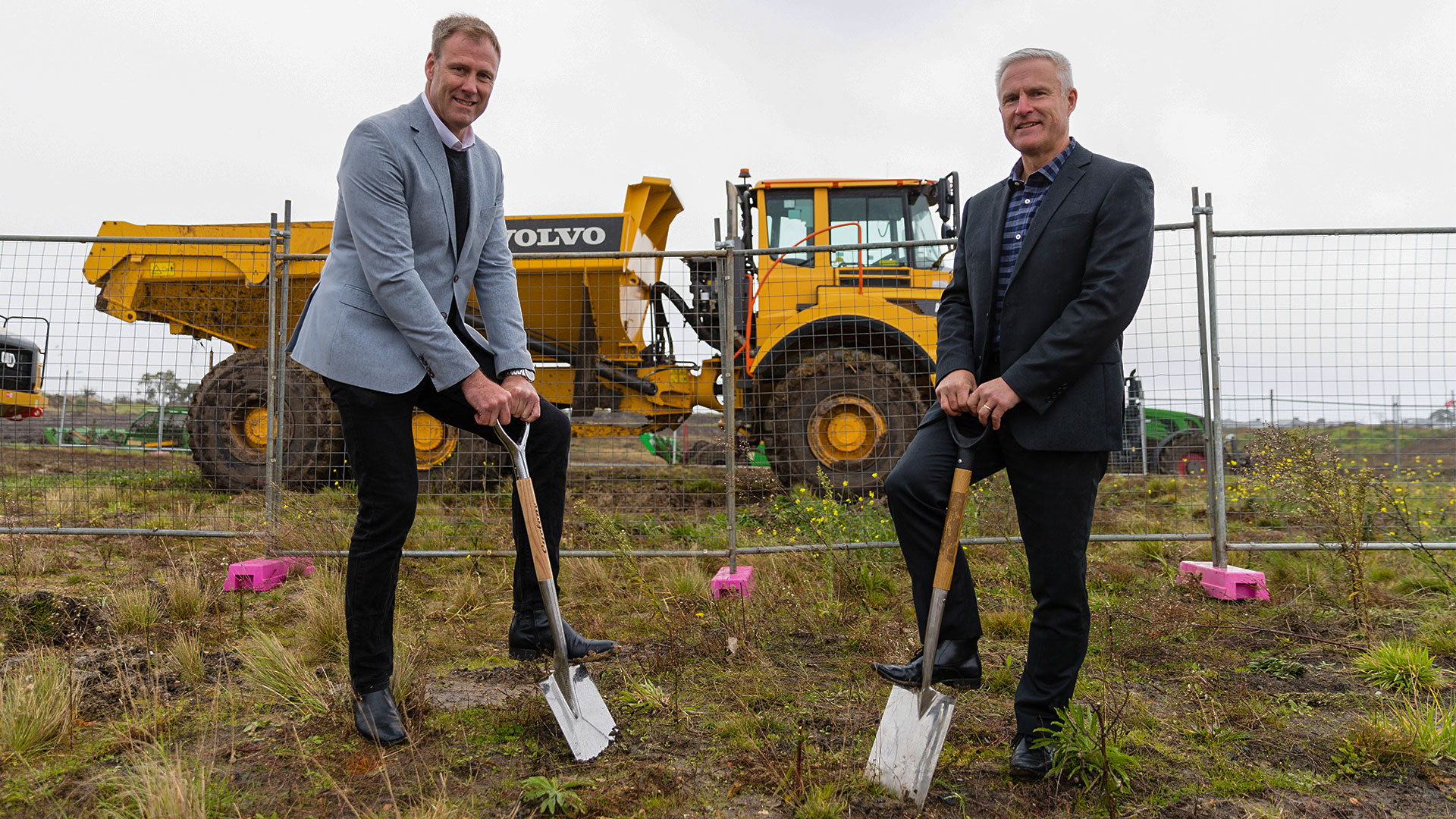 A formal ‘groundbreaking’ ceremony attended by senior executives and community leaders from the City of Casey, the City of Greater Dandenong, Cardinia Shire Council and Melbourne City FC formally kicked off construction at the 84-hectare sporting precinct in South East Melbourne.

The first stage of construction includes the central elite training pitch, with its 115m x 115m hybrid grass surface, and is due for completion by the end of 2021. The new pitch is adjacent to the site’s existing four full-sized pitches – one grass and three synthetic – which will be primarily used by the Club’s Academy teams and for City in the Community programs, as well as for City of Casey school and club programs.

The next stage of construction will see the development of Melbourne City’s new two-storey administration and high performance building at Casey Fields, currently in detailed design phase. Construction on that phase of the facility is due to commence in the coming months, with completion estimated for mid-2022.

“This has been a momentous season for Melbourne City FC – starting with the announcement of our move to South East Melbourne and right up until last weekend’s grand final win.

“Both moments are just the beginning of an exciting future for the Club, the fans, the staff, players and the wider community.

“The welcome we have received in the South East has been extraordinary, and we cannot wait to see the Etihad City Football Academy come to life. This is more than an elite training facility, it’s a home for football in South East Melbourne.”

“The commencement of construction on the City Football Academy at Casey Fields is another exciting milestone in this wonderful partnership that is developing between the City of Casey and Melbourne City Football Club.

“The December announcement of Melbourne City’s move to South East Melbourne was met with great enthusiasm in our community, and to now see signs of life in the development of the next stage of what will be a truly world class facility will only increase that level of excitement.

“The impending move of some of Australia’s best footballers, coaches and sporting administrators will be a wonderful addition to our community, providing positive role models and engagement opportunities on many levels.” 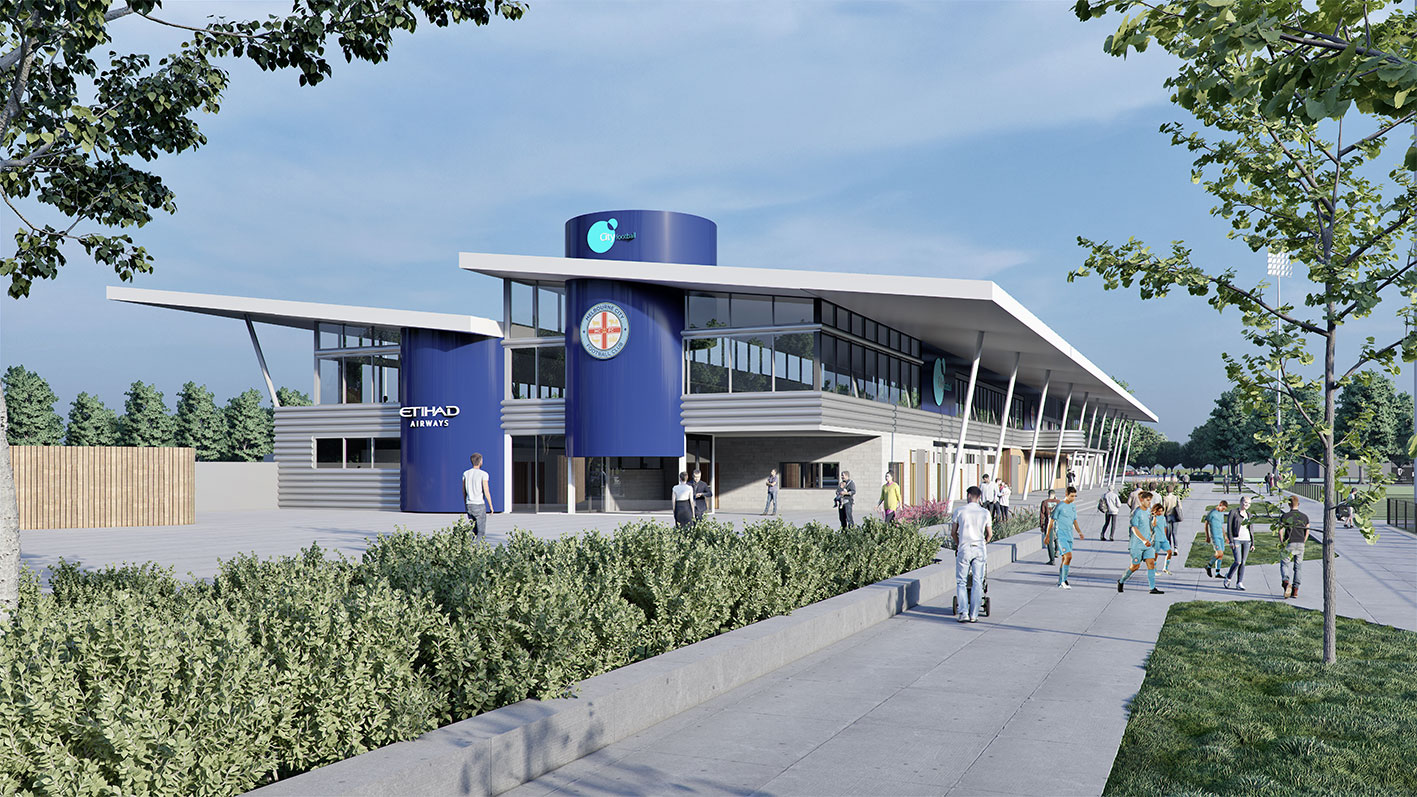 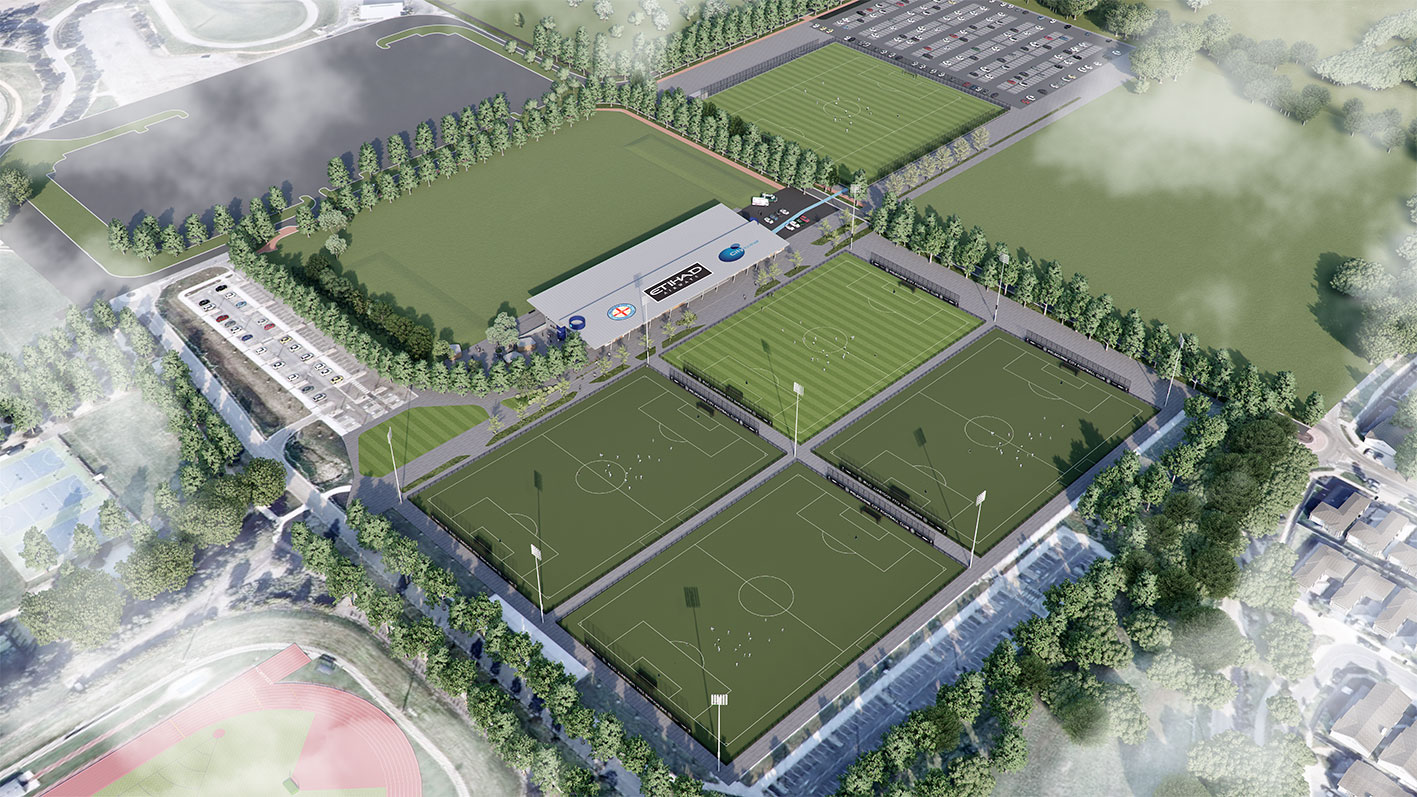 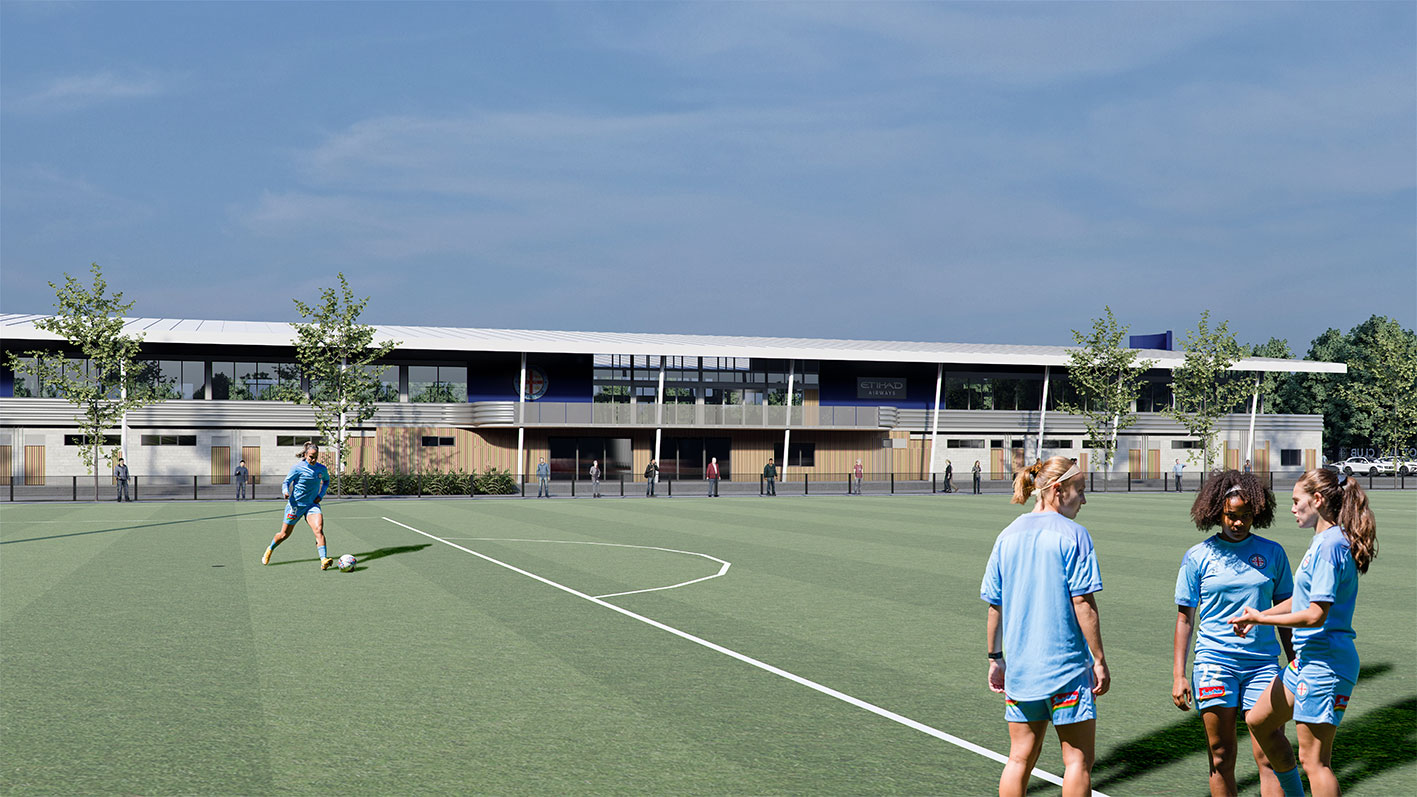 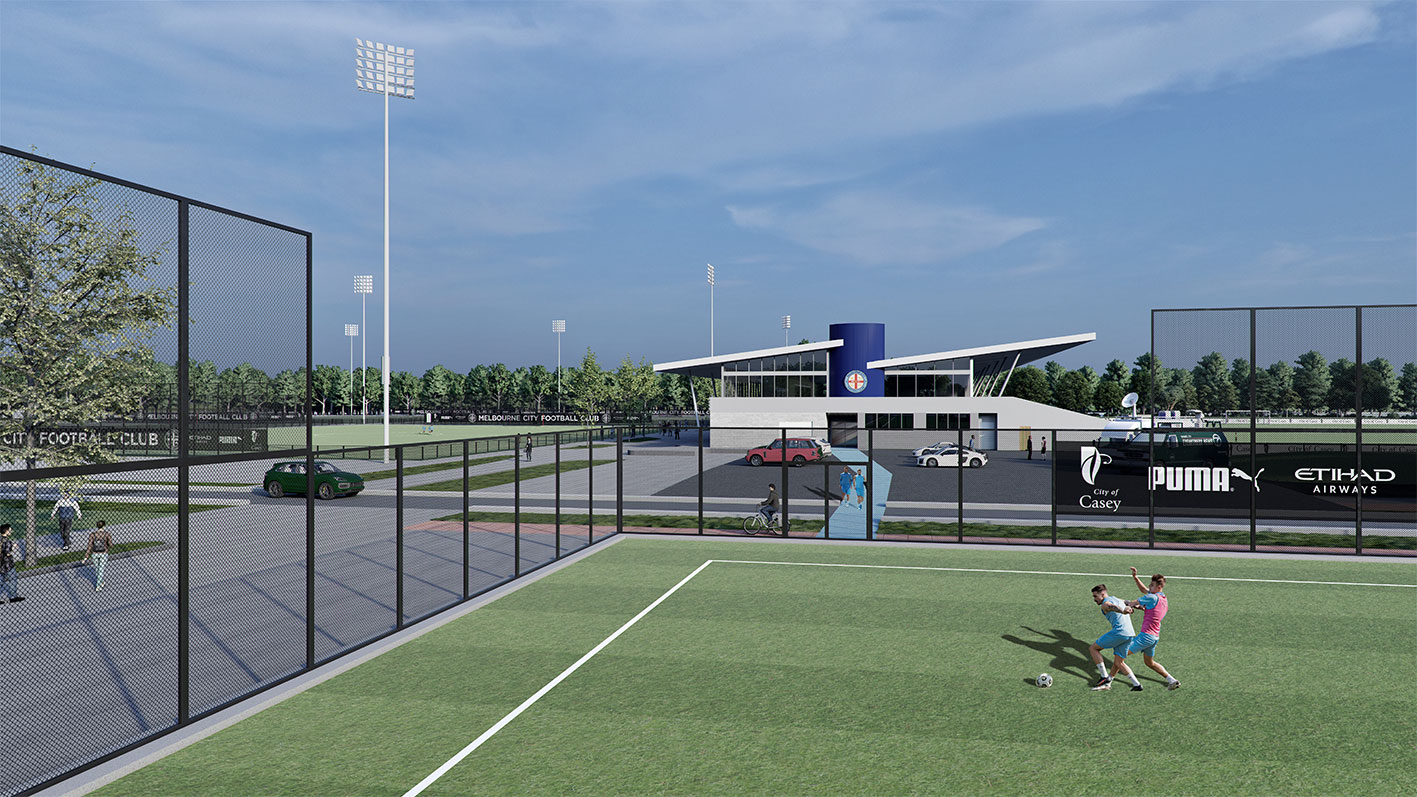