Melbourne City FC’s defence of the Westfield FFA Cup begins with a trip up north to face Brisbane Premier League side Peninsula Power at Dolphin Stadium on Tuesday night. Here’s everything you need to know about the clash.

How to watch the match

Our Round of 32 clash against Peninsula Power kicks off at 7:30pm on Tuesday night. You can watch a live stream of the match here at https://www.foxsports.com.au/football/ffa-cup/live-stream

Click here for more information about how to watch tonight’s match.

Time to defend the trophy

It all starts again. The new season is upon us and there’s no better way to kick-start the new campaign than with the incentive of defending a trophy.

City head into the Round of 32 clash in positive spirits after maintaining its 100% record during the pre-season with a 2-0 win over NPL Victoria outfit Bentleigh Greens last Tuesday.

A superb brace from Nick Fitzgerald was enough to secure the result late against a determined Greens outfit, who provided City with the perfect acid test against fellow FFA Cup competitors ahead of Tuesday night’s tie. 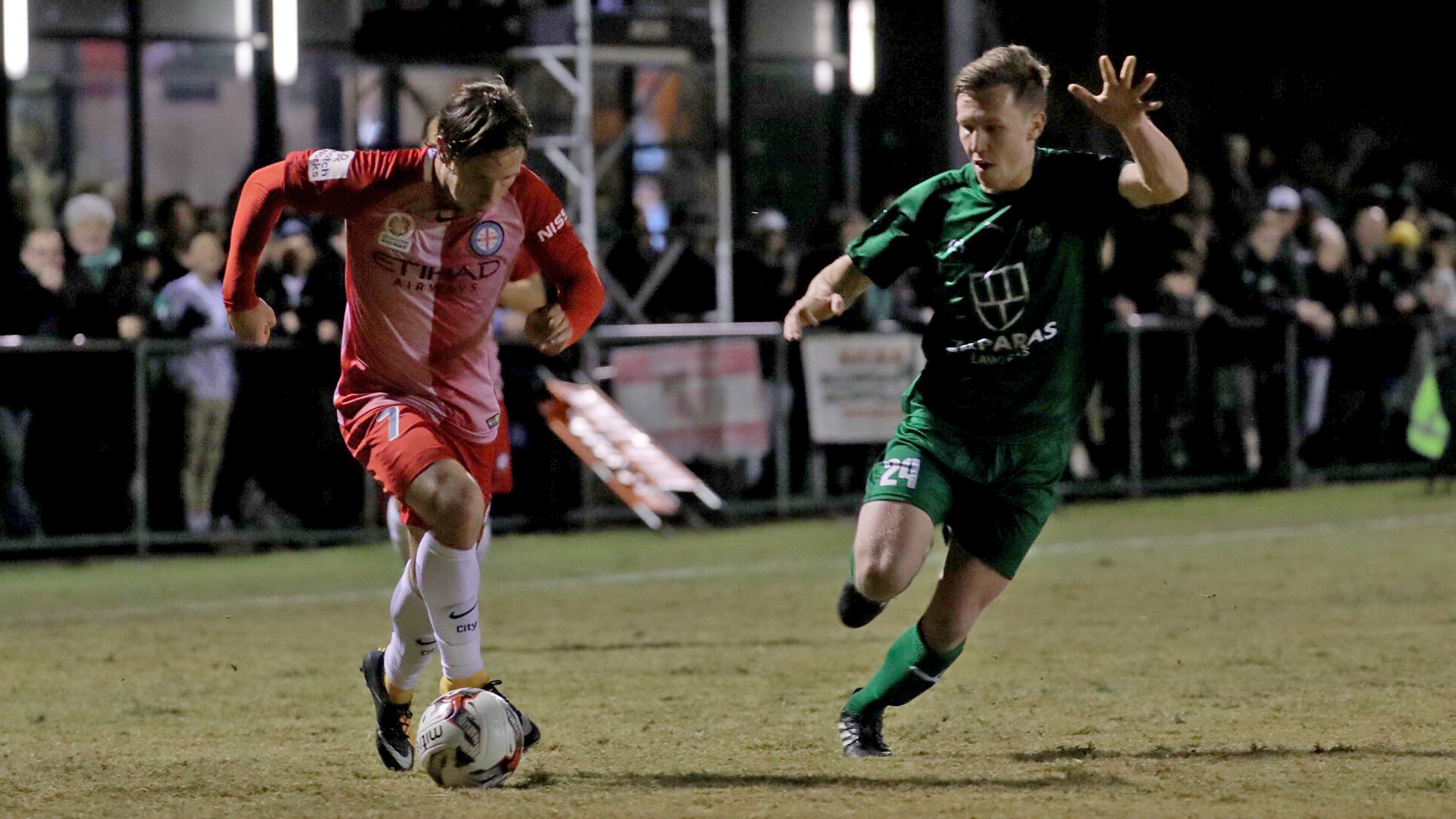 For Head Coach Warren Joyce, it’s a first real competitive fixture on Australian soil to look forward to. Fresh from two pre-season wins, the boss and his squad have been training hard as they put in final preparations ahead of the Club’s trophy defence.

After winning the competition in November last year – who could forget Tim Cahill’s magical header in the 1-0 win over Sydney FC at AAMI Park – Tuesday night is the beginning of what promises to be another exciting Cup journey.

What do we know about Peninsula Power?

That they’re absolutely flying in the Brisbane Premier League. Aaron Philip’s side sits only two points adrift of the top of the table following a sterling six match unbeaten run which has yielded 19 goals.

Five of those have been victories, commanding ones at that, including a 6-1 away win over Souths United in the Power’s most recent fixture. Top-scorer Charles Mendy looms as the dangerman for the hosts after netting in consecutive wins against Souths and Rochedale Rovers.

Rest assured, the Power won’t be at Dolphin Stadium to make up the numbers. With confidence high and the support of the entire Peninsula region behind them, City will need to be wary of falling victim to the early ‘cupset’ which has surprised many A-League clubs throughout the history of the tournament. 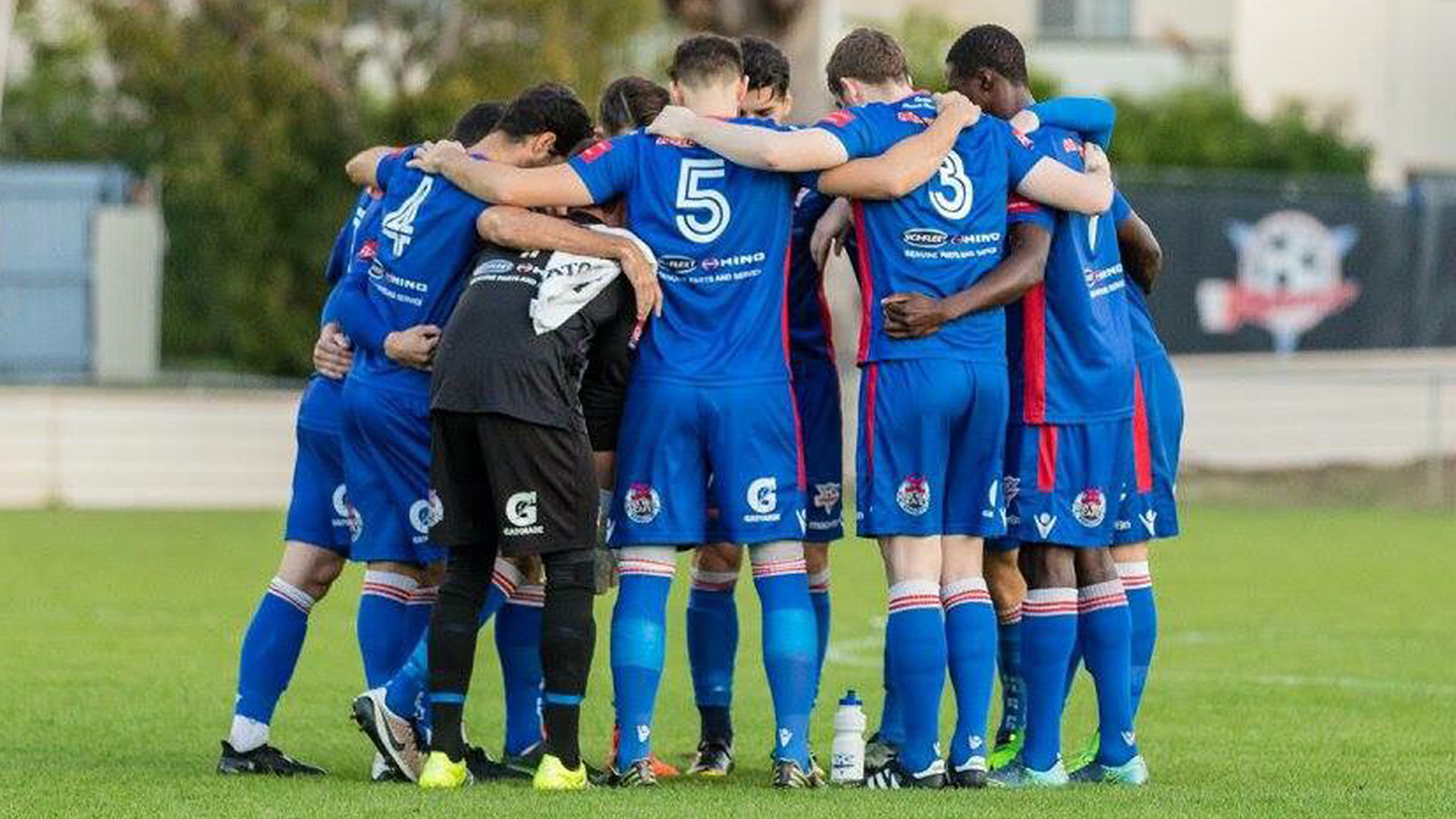 It’s a near clean bill of health for City, who welcome back young trio Bruce Kamau, Daniel Arzani and Ruon Tongyik from international duty with the Australian U/23’s.

New signing Stefan Mauk is a chance to make his second debut for the Club, while the clash will prove too soon for Tim Cahill, who won’t be rushed back into competitive action after only returning to pre-season duty last week.

Argentine midfielder Fernando Brandan is the only long term absentee and is moving from strength to strength in his recovery from an ACL injury.

The boss calls for focus

“I don’t see [Tuesday night] being different than any other game. We’ve got an idea of our jobs with and without the ball and we’ll try and play an exciting brand of football. The game’s no different than a Grand Final. We’ve got to approach every game in the same way.” – City Head Coach Warren Joyce.

“We want a big crowd to get behind our boys and ­really have a go at them. Melbourne City have some great players and are most definitely the favourites, however anything is possible.” – Peninusla Power President Craig Feuerriegel

Everybody loves new kit day! City will be wearing its brand new 2017/18 Nike Away Kit against the Power on Tuesday night, after the Club officially unveiled its Home and Away Jerseys for the new season at last week’s exclusive launch event in North Melbourne.

You can now purchase your 2017/18 Nike Home Kit at our Official Online Store, while the away kit will be available for pre-order closer to the start of the A-League season. Click here to get yours now!

Already made the trip to Brisbane?

Then we’ll see you at Dolphin Stadium! Click here to purchase your tickets.

Westfield FFA Cup – Round of 32