Melbourne City FC Captain Scott Jamieson is enjoying his best A-League season in recent memory and has been a big reason for the current form of the squad.

It was a rocky start to the season for the Club’s left-back, with a sending off in Round 2 against Adelaide seeing him suspended the subsequent week before he was made to earn his starting spot back.

Scott Jamieson and Craig Noone are up for the latest episode of 𝙏𝙝𝙞𝙨 𝙤𝙧 𝙏𝙝𝙖𝙩!

Is Jamo a Simpsons or Family Guy man? Does Nooney think LeBron or MJ is the 🐐? Find out! #CmonCity | 🎟 https://t.co/S4EIwWthRn pic.twitter.com/UamK4IKqZy

Other than a brief setback due to a slight calf injury, it’s been smooth sailing for the City skipper ever since.

Flourishing in the inverted full-back role, Jamieson was even able to get forward and bag his first goal for the Club in last week’s win over Newcastle.

The 32-year-old now has over 250 games of A-League experience to his name, a stark contrast to Brisbane left-back Josh Brindell-South.

Brindell-South has played just 14 A-League games, and this season again made the step-up from NPL after having previously appeared in the A-League for Wellington from 2013-15.

Although he was deployed on the right earlier this season, the 28-year-old has now settled nicely into the left-back role.

Jamieson has made four more appearances this season and with all coming from the first whistle compared to Brindell-South who has come off the bench for three of his 10 appearances, there’s no surprise to see the City captain having played far more minutes.

He also boasts a stronger win-rate in terms of tackles at 66.7% to 58.3%, and given the big discrepancy in minutes, there’s no surprise to see Jamieson with a clear edge in terms of clearances and interceptions (27-15 and 21-8 respectively).

Owing to his inverted full-back role, Jamieson is on the ball far more – making 66 passes per 90 minutes compared to 47.3 for Brindell-South, who is also a little less accurate.

The Brisbane defender has found the back of the net twice this season, although Jamieson has still contributed to the same number of goals, assisting once along with the one he scored himself.

The referee is likely to be far busier down City’s defensive end on Sunday evening, Jamieson having conceded 22 fouls and won 25, while Brindell-South has conceded only three fouls and has been fouled just four times. 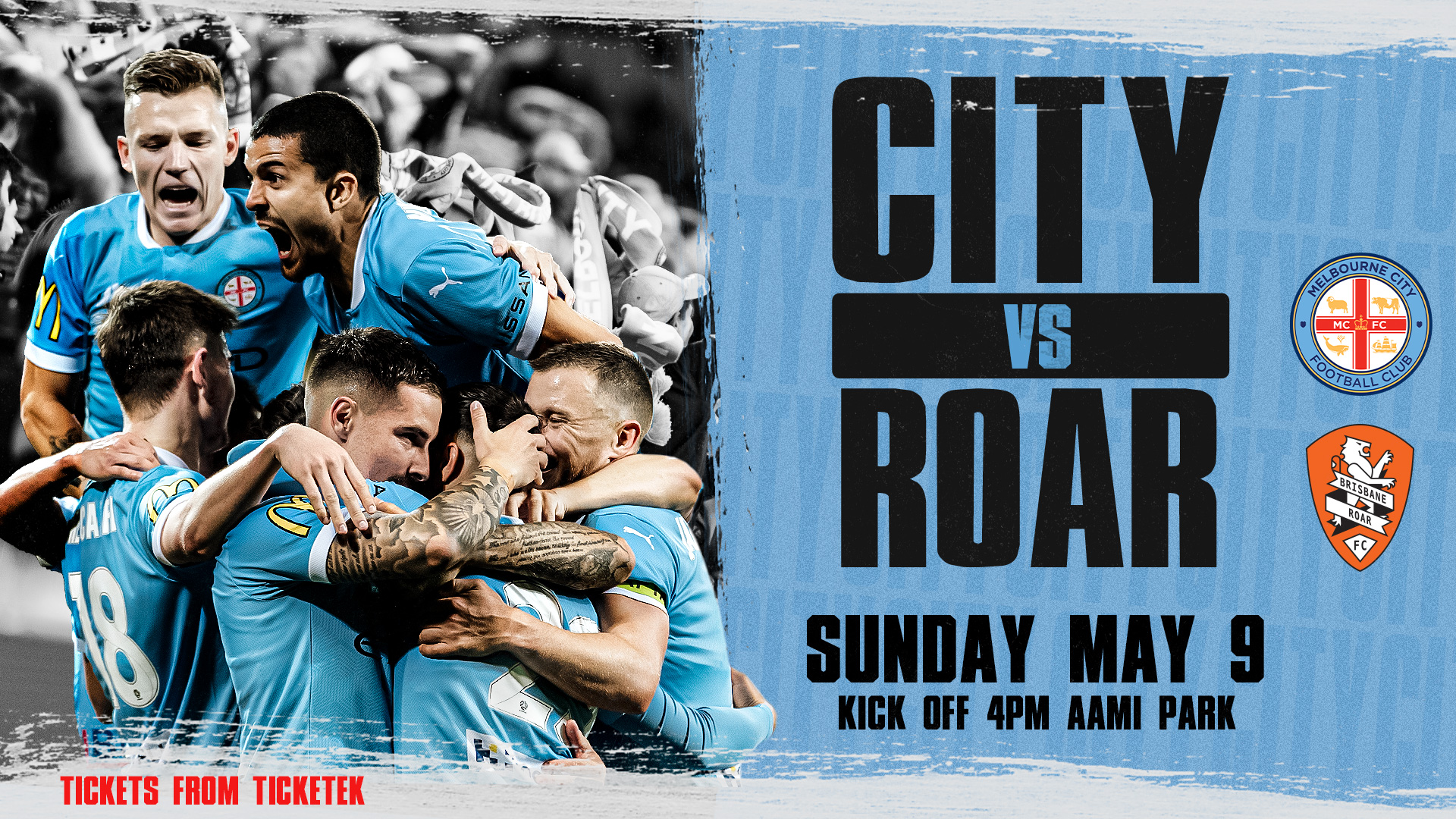