Highly regarded Joyce, 52, has rich and significant experience both as a player and later a manager in England and Belgium, including a spell as Head Coach of Leeds United reserves, two years at Royal Antwerp, eight years at Manchester United reserves, and as manager of Wigan Athletic in the Championship.

At Leeds United, three of his players consecutively became the youngest to make a full debut in the Premier League, and during his 8 years at Manchester United during which he was responsible for the coaching of their developing youth team, 73 players went on to play in the English Premier League and Championship, 44 became full internationals, and 52 made first team debuts.

As a player, he made 884 appearances in the English League for Bolton Wanderers, Preston North End, Plymouth Argyle, Burnley and Hull. It was during his playing career that he took his coaching badges and in 1999 he became player-manager for Hull City, where he was credited with saving the Club from relegation. 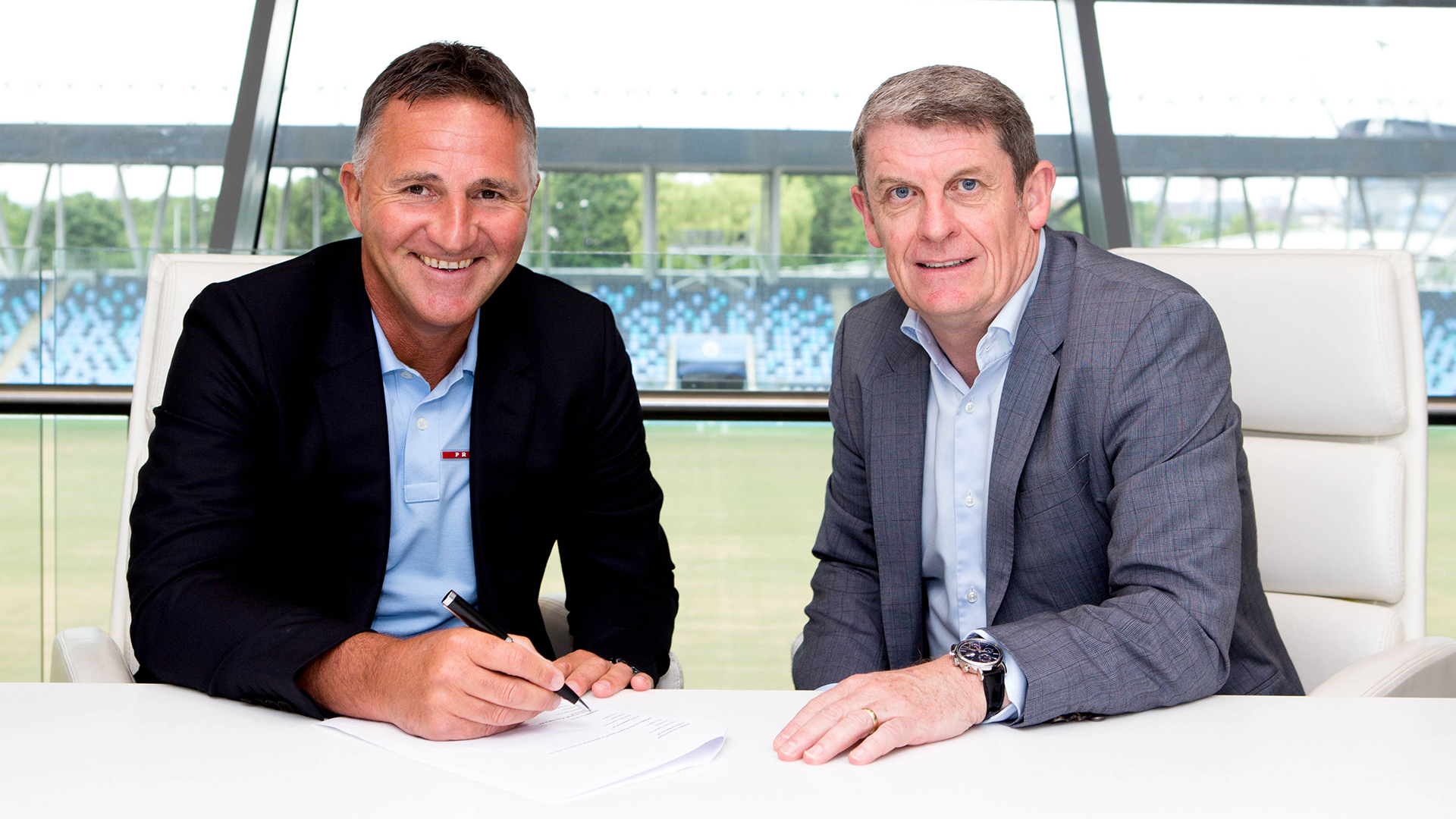 Speaking of his appointment, Joyce said, “I am delighted to be joining Melbourne City Football Club at this time in its evolution. The people at the club, their vision and their values together with the opportunity to help develop and build this team to its full potential, meant that this was an offer which was impossible to turn down. I can’t wait to get started.”

Simon Pearce, Vice-Chairman of Melbourne City, said: “In Warren Joyce, we have a manager with a long and distinguished footballing career, who has proved himself, in many different environments, as both a pragmatic manager and a versatile, driven coach.”

“His career achievements, and the many coaching partnerships he has had in the past, suggest an ideal cultural and tactical fit for Melbourne City.” 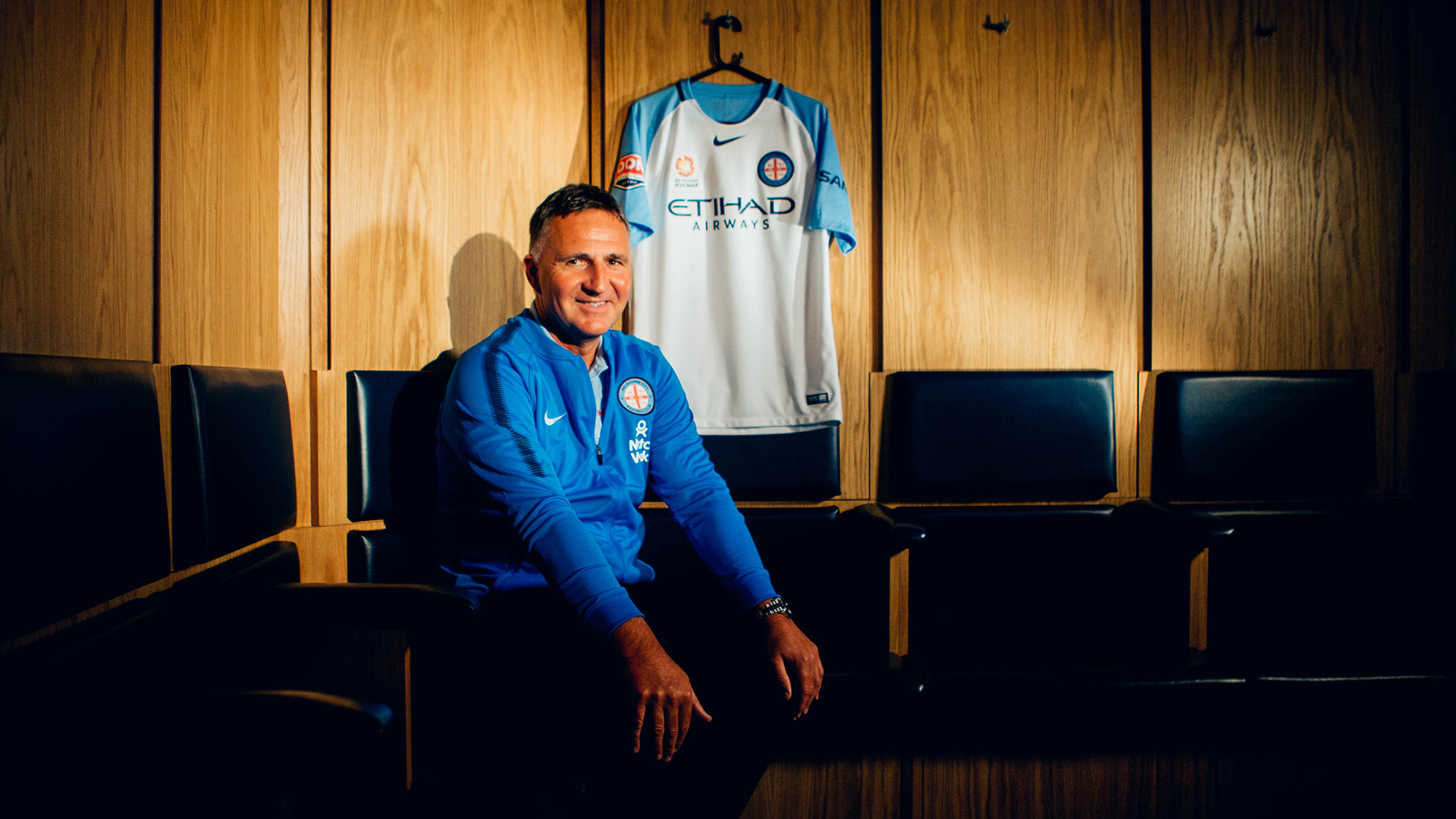 Brian Marwood, Managing Director of City Football Services, who oversaw Warren’s recruitment, said:  “Warren Joyce is a manager who sees football as a way of life, not a job. By leading by example throughout his career, he has produced quality technical players, quality tactical players, and ultimately well-rounded players on and off the field. And more than that –his teams have consistently won domestic and international trophies. He is the right manager at the right time for Melbourne City.

After his first training session, Joyce will meet with members of the ‘Fan Representative Group’ at AAMI Park to get a taste of football in Australia from the viewpoint of fans aged from 7 years old to 70 years old.

From today, long-standing Club Partner Matchworks will be Official Coach Partner, which will see their logo on all coaching kit and in the technical area at home games. As part of the partnership, they will support two new City in the Community programmes.

Warren has joined the City Family, and now it’s time for you to get on board! Sign up as a member for the 2017/18 season, because nothing beats being there!