Melbourne City FC can announce the signing of Polish midfielder Marcin Budzinski on a two-year marquee contract, ahead of the A-League 2017/18 Season.

Budzinski, 27, joins City from the Polish Ekstraklasa – the nation’s top football tier – where he played 200 matches for club sides Arka Gdynia and KS Cracovia, having developed through the Polish U-19, U-20 and U-21 national teams. 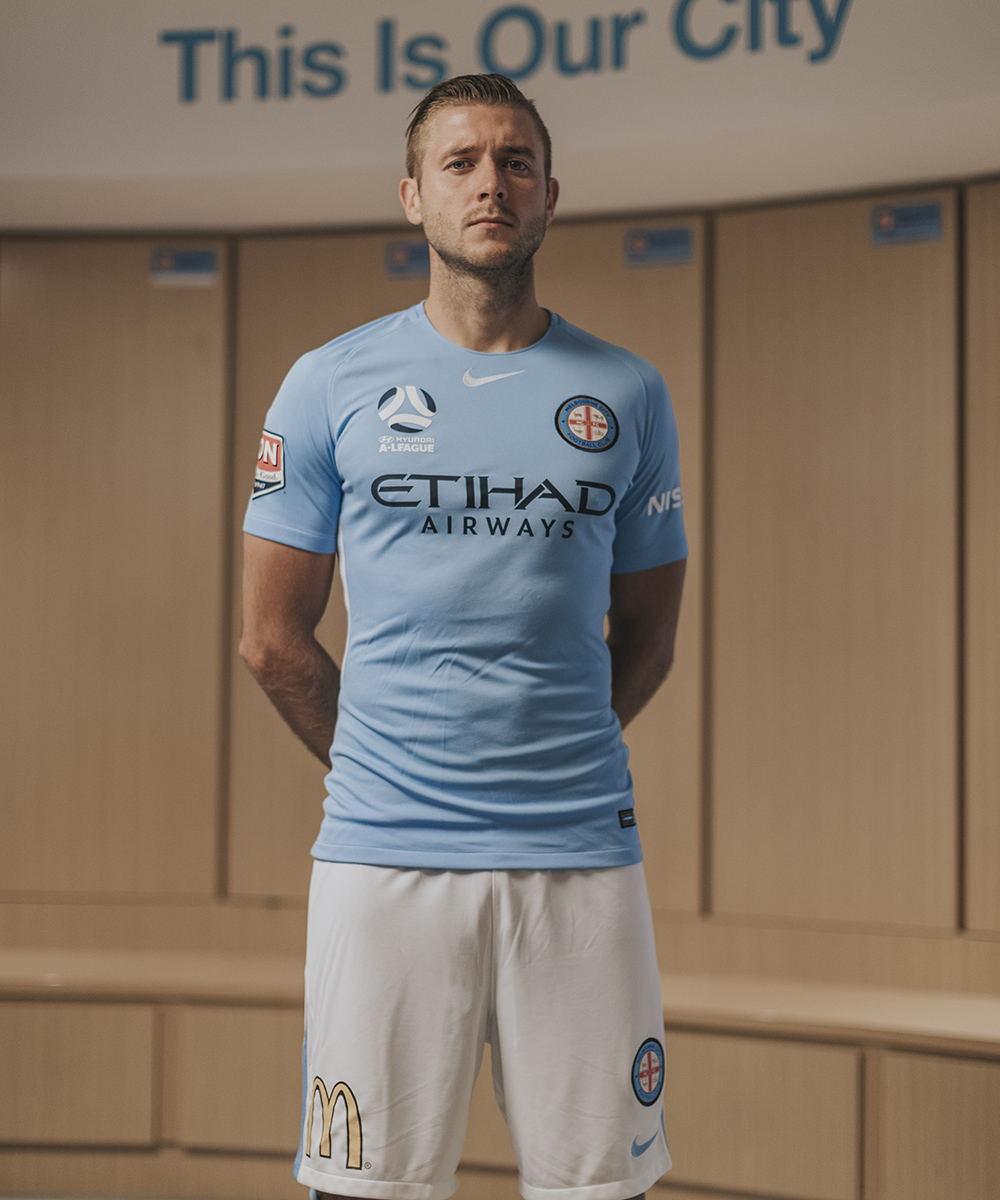 “Marcin is an imaginative midfield player with high-level experience both in the top domestic league in Poland, and with the Polish national team. He arrives at an important time for the team as we finalise our pre-season and prepare for our first A-League match, and I have no doubt the fans will be excited to see him play for the first time.”

“One of the reasons I joined Melbourne City is the ambition for success that every single person involved in the Club has. We are all here to play the best football we can, to work hard and to do our best to win for the fans. I have just arrived in Australia but already I feel at home, and with three weeks to go until the first game, I can’t wait to get started.” 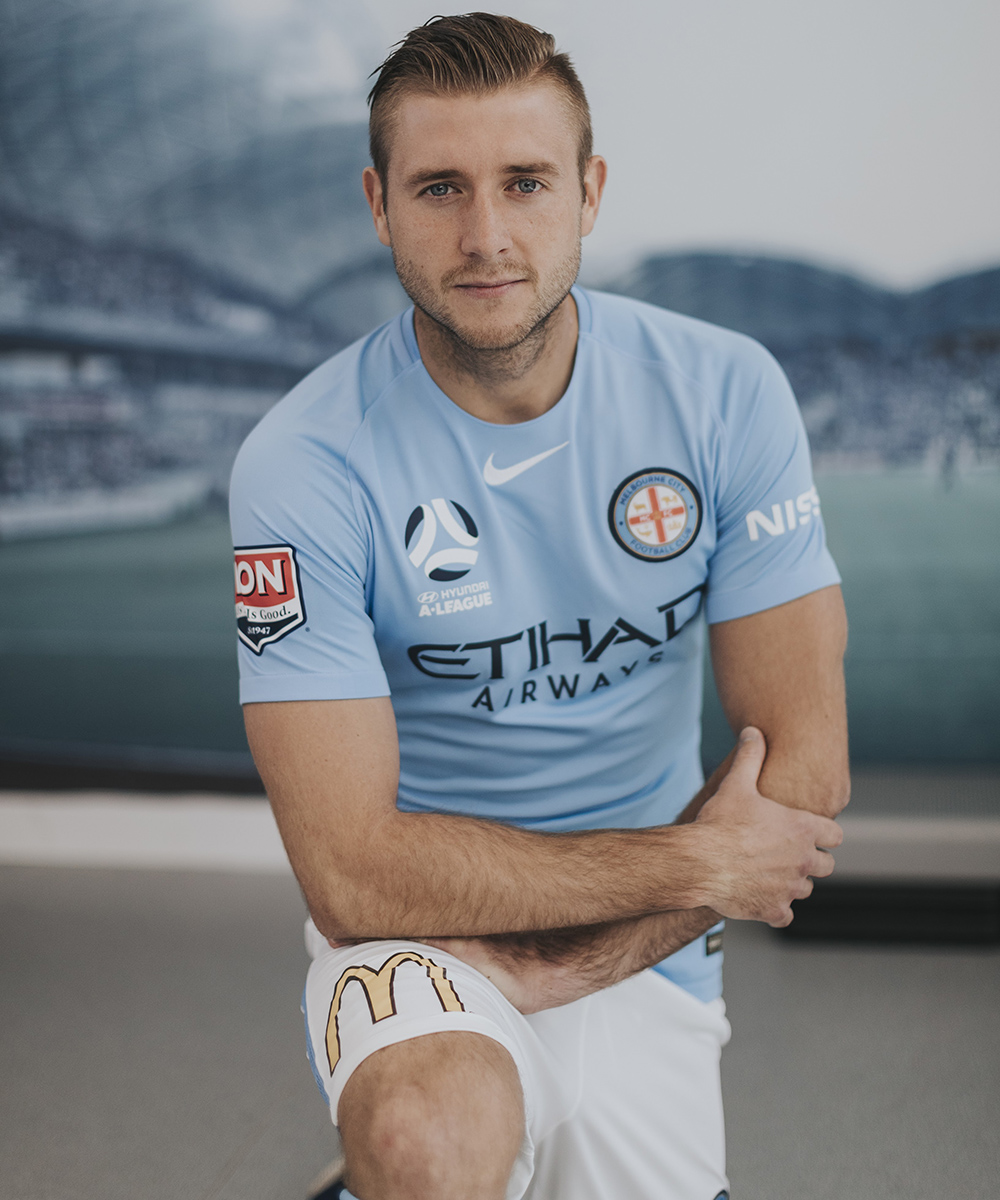 “We’ve identified Marcin as the type of player who can provide Melbourne City with experience at a high level, drawing upon his involvement in Poland’s international youth teams, which has produced a high pedigree of players, and his credible club career.” 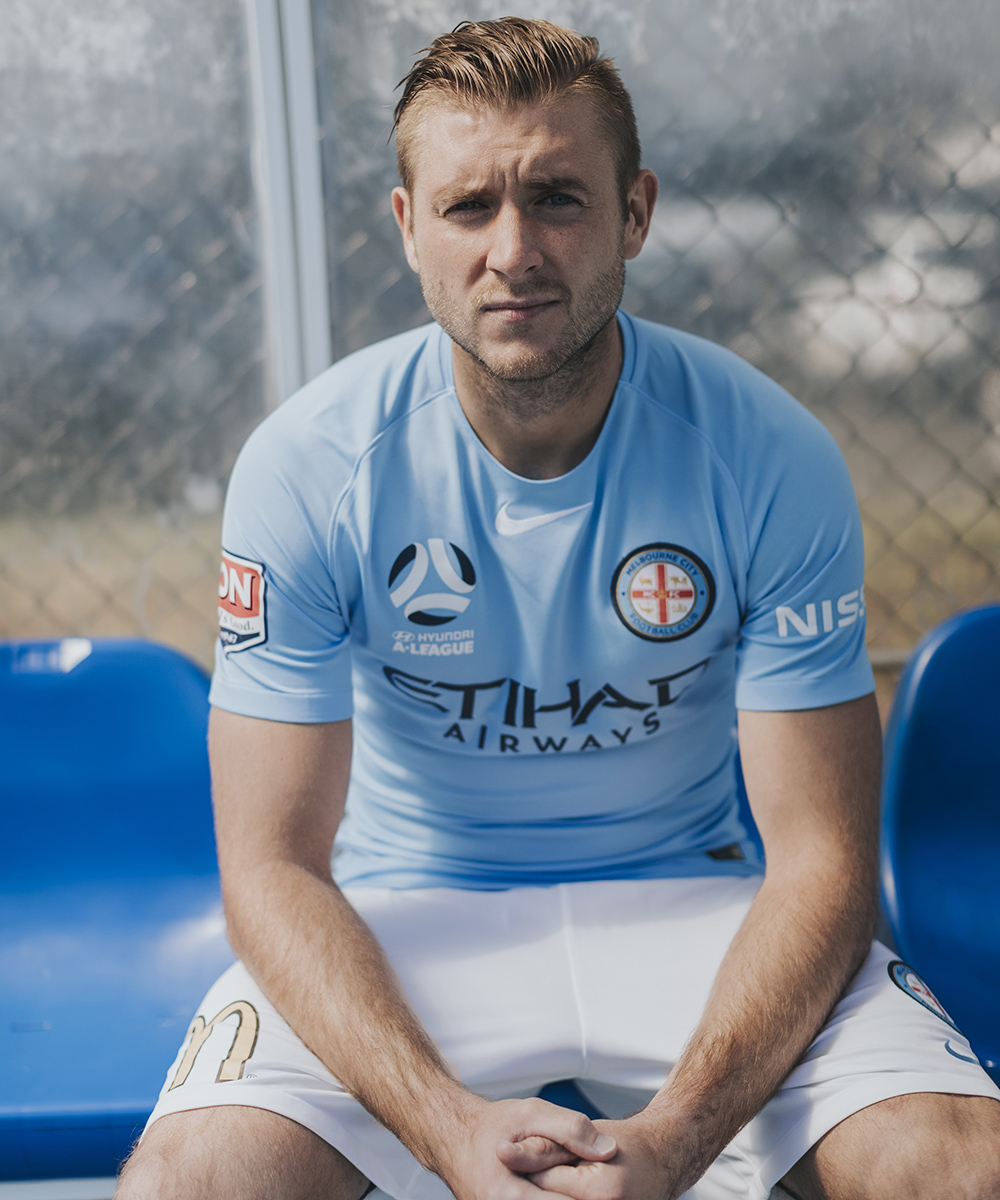 McDonald’s will be Melbourne City’s Official Restaurant Partner and Official Coffee Partner, as well asPresenting Partner of the City Cup 2018 tournament, which will feature up to 150 local Victorian junior boys and girl’s teams, including 2000 players under the age of 13 who are part of the City Club’s affiliate program. The McDonald’s logo will appear on the men’s shorts during the 17/18 season.

“Football is a sport that so many people are involved with and are passionate about, and we are absolutely delighted to partner with Melbourne City FC, and in particular support their City Cup tournament.”